A WEST COAST ADVENTURE
A LIFETIME IN THE MAKING

Now in its 19th year, Stark Insider invites you to explore creative and interesting people and places in and around the San Francisco Bay Area with Loni Stark.

Tech, the arts, adventures in food and wine, wanderlust, filmmaking and the pursuit of the creative impulse — Stark Insider is A West Coast Adventure, A Lifetime in the Making. 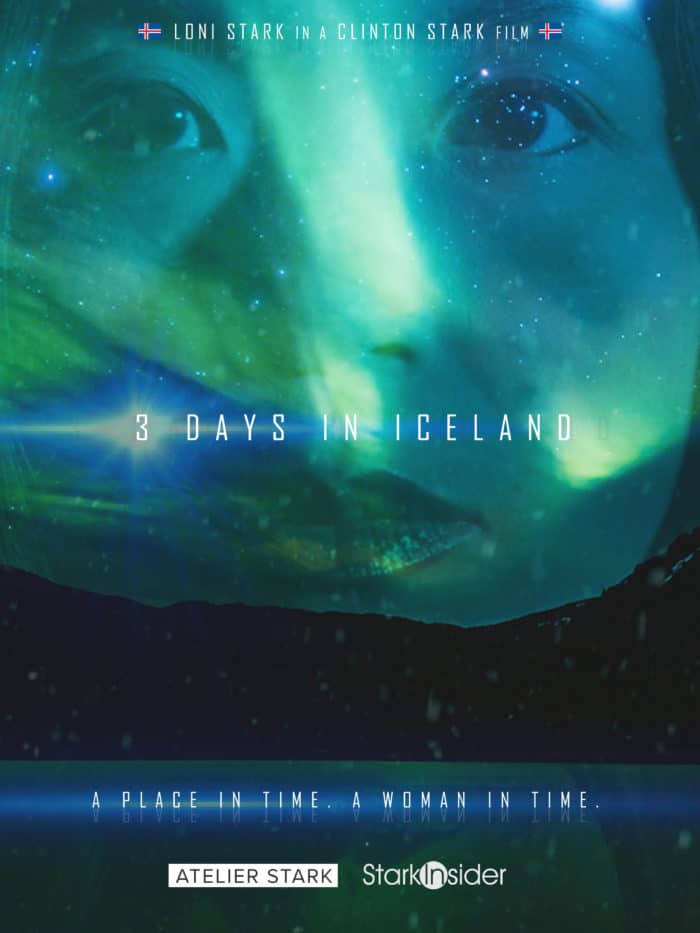 You can watch the Stark’s latest film project and learn more about the production here: 3 DAYS IN ICELAND.

THE WOMAN. THE JACKET. THE CITY.

STARK INSIDER IN THE BAJA

STARK INSIDER ON TOP OF THE CN TOWER

Founded in 2005 by Clinton and Loni Stark, Stark Insider is known for its arthouse videos and short documentaries about travel, theater, and the arts.

SI is an official arts, travel and tech source for Google News. And Stark Insider film reviews are indexed on IMDB.com.

A Lifetime in the Making.