When it comes to Catherine Hardwicke one word comes to mind: hustle.

As I discovered when I met the energetic director at the Mill Valley Film Festival you can’t help but come away from a Harwicke encounter without being inspired. And educated.

It was while filming the seminal skateboarding and surf film Lords of Dogtown (2005) that she employed one of her favorite directing tactics. In one scene the late Heath Ledger found the water a little too cold for his liking. No problem. Catherine quickly improvised, said she had been in it all day, and there was totally comfortable — all good in her books. With cast and crew looking on, Ledger quickly recanted, and told her no problems, let’s shoot. Great, she said, waving her arms in the air in delight, as she recounted the story (among many great ones) to a rapt audience during an in-depth, information filmmaking master class.

In this Stark Insider segment, I meet up with one of Hollywood’s most successful female directors — make that, directors, period. Under her detail-oriented eye, Twilight (2008) and its roster of then unknown actors (Kristen Steward, Robert Pattinson) became a mega-blockbuster, earning over $300 million at the box office, with a budget of only $6 million. Talk about ROI!

Watch as we talk about filmmaking, women in Hollywood, and her latest film, Miss You Already, starring Drew Barrymore and Toni Collette (hint: do not watch this movie with Kleenex at the ready). The next day I head to her master class where she takes us behind the scenes, revealing movie-making tips and tricks for aspiring directors and filmmakers. 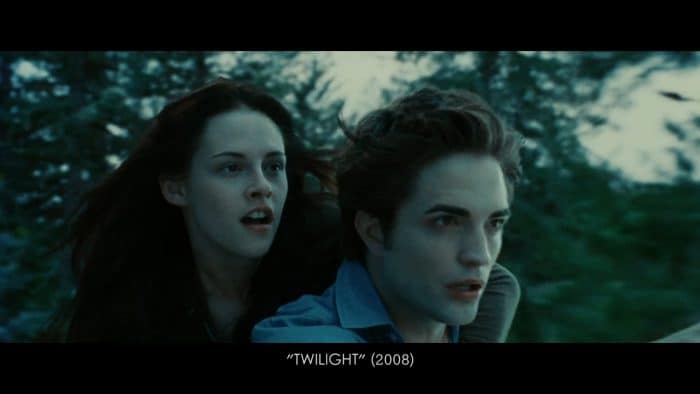 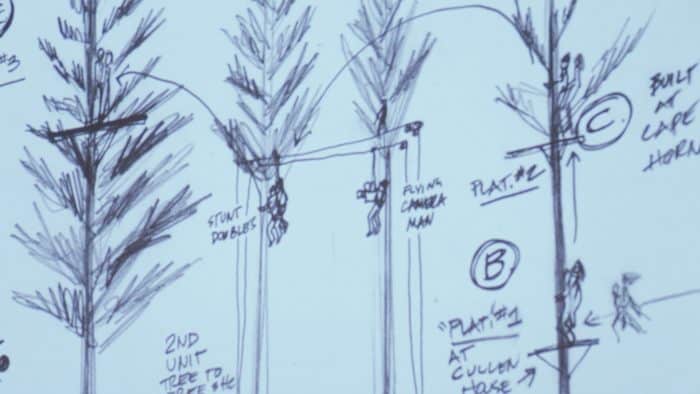 Learn how a “look book” can keep an actor engaged during pre-production. How a single location can be used over and over in many different scenes without us ever knowning. And see Catherine’s handmade “chicken” drawings that led to the cinematic and unforgettable tree-hopping scene in Twilight.

I was so inspired after meeting her and attending the class that I later told my husband Clint, “Let’s go make a movie!” However, I also learned first hand some things are (far) easier said than done. But isn’t it nice when an accomplished expert like Catherine generously takes the time to share her knowledge, and to help inspire up-and-coming filmmakers?

As always stay tuned to Stark Insider for more film festival coverage, including interviews, film reviews, on location updates, and a bit of the old random wanderlust for good measure.