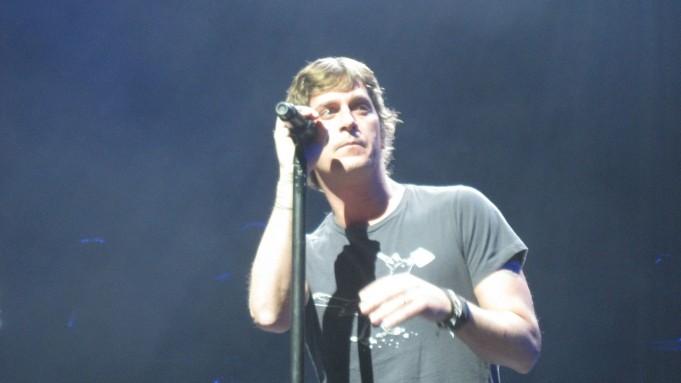 And, For King & Country.

This Fall’s edition of the Live in the Vineyard is looking pretty darn gooood.

Organizers today announced the first round of artists (more will be announced soon) for the sixteenth installment of the increasing popular music festival which runs November 5-8, 2015.

Live in the Vineyard (LITV) is a private, bi-annual festival (April and November). By combining music, top winemakers from the region, and world-class chefs, co-founders Bobbii Jacobs and Claire Parr have struck up a winning combination.

Tickets are only available through special promotions (none are available to purchase). Those interested in attending the four-day bash should look to Sirius/XM, On-Air with Ryan Seacrest, iHeart Radio, On with Mario Lopez, or one of many local participating radio stations for more information on how to score LITV tickets.

Once again LITV will be hosted at the Uptown Theatre in downtown Napa, and across local wineries in the region.

Team Stark hopes to see you soon in Napa!

Live in the Vineyard: Oh Honey

Live in the Vineyard: Matt Nathanson

Live in the Vineyard: Priory