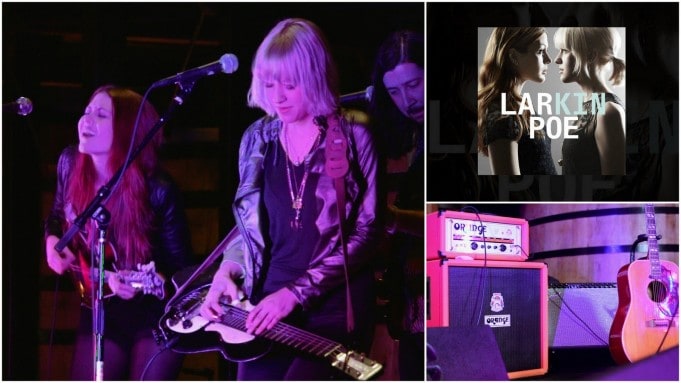 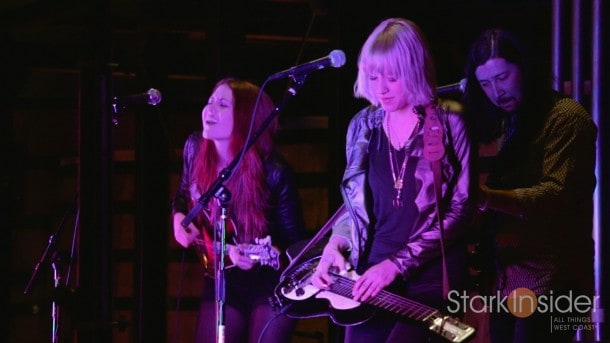 Are you ready to get a little Swampadelic? A little bluegrass? Americana?

Grab your slide guitar folks we’re about to get funky.

In this Stark Insider episode Larkin Poe performs live at Clos du Val Winery in Napa. Later, Loni Stark gets an opportunity later to sit down with the dynamic duo, sisters Rebecca and Megan Lovell. Watch as they talk about the ups and downs of indie music, signing a record deal (with new label RH Music) and the real danger of online shopping.

Formed in 2010, Larkin Poe have been described as “little sisters of the Allman Brothers” — yes, there’s a somewhat familiar vibe that honors their southern roots, and, yet, as you can see in this video of their performance, they are absolute originals. In concert they’re energetic, infectious, and, quickly win over the audience with their eclectic charm. 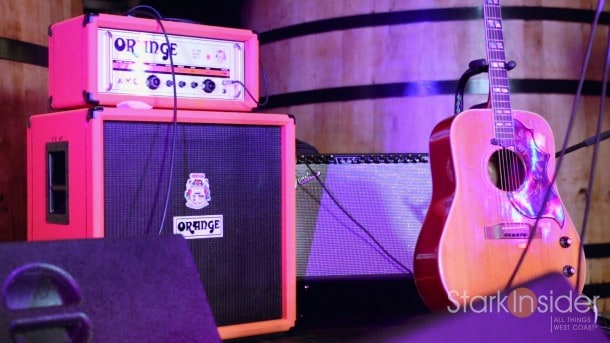 Poe’s new album, Kin, was released this summer, the first under their new record deal with RH Music. Before that, they had independently released five records to wide acclaim, amassing a loyal fan base along the way. The last few months have been busy for the sisters. They performed with Elvis Costellos at the Glastonbury Festival in Nashville. A month later they found themselves on stage with Kristian Bush at O2 in London. 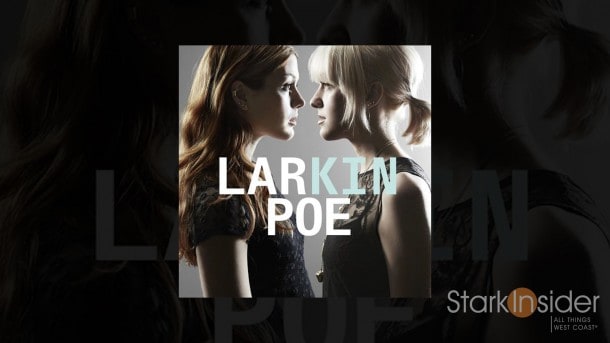 The stripped down set you see in the purple and pinkish barrel room at Clos du Val took place during Live in the Vineyard — if you live music and wine (and local gourmet!) then you might want to check out the event next time it swings through Napa. Other artists Star Insider have featured include The Brixtons and Colbie Caillat. More to come. For now, please enjoy some good old southern harmony and awesome riffs.