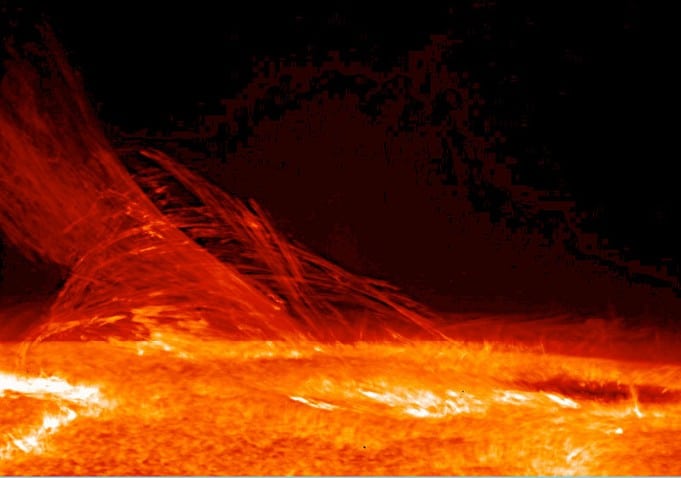 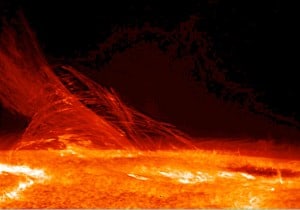 It must be summer. The weeks are flying by. The sun is blazing. The days though seem long. Loni reminded me again this morning that my weekly digests are woefully behind. But do you really miss these roll-ups?

I had to dig back 5 pages on SSC to find the last edition, all the way to July 19, almost a month ago—an eternity in Web time.

As I type away here on a lazy Sunday with Pink Floyd drifting across the house and deck (thanks to Radio Paradise Internet radio!), random thoughts pop into my head. Maybe I’ll share a few here, however boring, aimless, and/or plain kooky.

First up, social media. It’s at its zenith. As I wrote earlier this week, expect even more headlines… Faceook this, Twitter that. More and more. Branding 2.0. Enterprise 2.0. Social networking. With the upcoming book, Socialnomics, it’s going to be all the rage. And by the way, what does having a lot of followers on Twitter really mean?

Hulu. I can see why the fuss. Last night we streamed some stuff using Hulu for fun with some guests after enjoying a lamb-powered feast courtesy of Loni. Even though we’ve had the Hulu service available on the PS3, it was my first time really digging into the content. There is a lot. And it’s all free, but with limited (far less than normal television) commercial interruption. You can find just about everything from full-length movies and classic TV shows to CNN updates, PBS specials, and even current TV show such as The Office. The streaming was flawless. The picture quality is okay, probably slightly less than DVD which is not so great on the 120″ screen. I’m sure HD is not far off.

Wine blogs. Maybe it’s the heat. Maybe it’s just loss of inspiration or interest. But whatever the reason, this month was the month that many a wine blog jumped the shark. I can’t name names. Pick a few favorites (not Wine Library TV, still good stuff) and you’ll see what I mean. Gone are the in-depth, sharp and often clever wine columns and reviews. Instead, it’s like the comedy hour. Without the laughs. Heaps of sarcasm, odd videos, and a seemingly loss of passion for the grape, the wine and the industry. Interesting times. Then again, maybe I’m just getting crusty.

The summer of breakage continues. Computers. House. Cabinets. Cars. All seem to be collectively fritzing. It keeps me busy with fix-it lists. So while Loni often cooks up a storm, I’m in the garage grafting some kind of metal to wood, or hammering the hell out of something until it works again. It’s good for the mind.

So, without further ado, in case you missed any of the action on SSC over the past few weeks is the long overdue summary of stories, editorials, reviews photos and more.