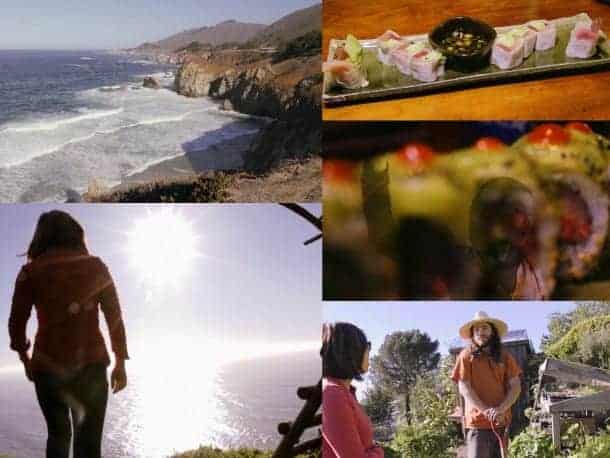 Do you have wanderlust?

We do, here on Stark Insider. And host Loni Stark continues to satiate her lust for discovering something new and search out the most creative and interesting places, people and destinations. If you haven’t yet, you can subscribe to new episodes on the SI YouTube channel, and follow along the West Coast adventure.

Though we’re not even three months into the new year, we’ve already been on location to a largely unknown wine region called the Santa Lucia Highlands, tried the it-thing called “Glamping” (with no-wifi, the humanity!) at the picturesque Treebones Resort in Big Sur, California, celebrated the annual Premiere Napa Valley wine auction with some punk-inspired guitar smashing (alongside Grgich on Highway 29 no less), filmed “nightwalks” in both San Francisco (Union Square) and Vancouver (downtown), and sat down with some creative musicians in Jamie Scott (“Story of My Life”) and Jonathan Jackson of General Hospital fame and lead singer of eNation. 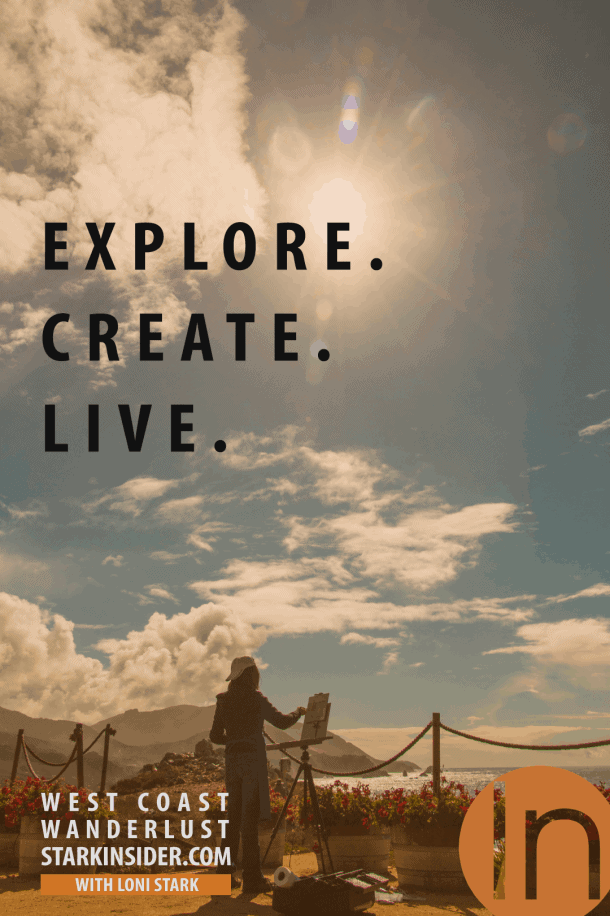 In case you’ve missed some of the recent episodes on Stark Insider we’ve rolled up some of our latest travel and wine videos (see below).

There’s more to come including behind-the-scenes segments at touring Broadway shows and theater houses in and around San Francisco. And Loni Stark continues to pursue what makes artists tick in her interviews and profiles with some of today’s biggest performers including musicians such as Colbie Caillat, Matt Nathanson and the hip sisters of Larkin Poe, and actors including Elle Fanning (Low Down), Vincent Kartheiser (Pete Campbell of Mad Men), and Ben Stiller (The Secret Life of Walter Mitty).

If you’re new to Stark Insider here’s the quick facts about us:

With all that recap, here’s the top travel, wine and backstage theater videos of 2015 so far.

Smashing Records (and Guitars) at Grgich in Napa Valley

Nightwalk Vancouver – “Why Does it Always Rain on Me?”

Nightwalk Vancouver – Why Does it Always Rain on Me? from Stark Insider on Vimeo.

Thanks for watching. Stay tuned as the West Coast adventure continues here on Stark Insider.

(With Loni Stark and Clinton Stark in San Francisco)