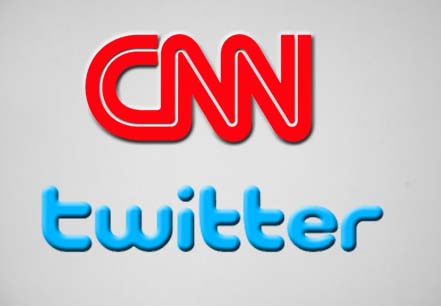 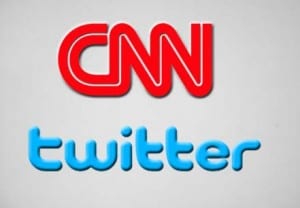 It seems like social networking is reaching a fever pitch. At every turn, someone mentions Twitter, YouTube, Facebook and, of course, Google. Not that we haven’t already been hearing it for a few years; the tempo is increasing and the refrain is changing. What’s different now? Mainstream adoption. Not just for media and publishing (CNN, for example, referencing YouTube clips in news segments), but also for B2B and B2C marketing for companies.

In 1994, companies learned they needed to have a Web site to compete in the new world of the Internet (Economy 2.0 anyone?). At first the site would be an online brochure. Later, it would become “transactional”, processing payments and selling products and services. So far, so good.

Things change fast though. And the notion of a Web site as a place that you go is evolving. I think they will continue to exist. But the way people discover information, learn about new products and services and interact with each other is undergoing a profound transformation. It is big, very big. And this is just the tip of the iceberg. I think we’ll continue to see laws evolve to address issues of privacy, taxes and human rights.

Put another way, people go to Web sites like they go to the mall: visit a store, browse products, get information, maybe kill some time. But now the mall needs to come to the people — at least the awareness, branding and marketing aspects. That means a company such as Target needs to be actively engaged with consumers on Facebook, Twitter and other social networking places that potential buyers interact virtually. Same too for large tech enterprise companies such as Cisco, HP and IBM. Tech circus conventions, à la Comdex, are extinct.

It would be wrong in my view to simply shrug off this trend, and declare something like Twitter as enjoying its 15 minutes of fame. This is about more than just Twitter, Facebook or any individual company. After all, these are just technologies, albeit highly valued businesses. What drives their adoption is human behavior. And, no doubt, there is something — call it the zeitgeist, the social being, or just plain old human evolution of some kind — that is driving a massive shift in culture, interaction and society-at-large.

Not that this has necessarily anything to do with the week that was here on SSC. I just enjoy borrowing a few paragraphs here and there to share some thoughts. Random, but in the moment. Perhaps best over wine.