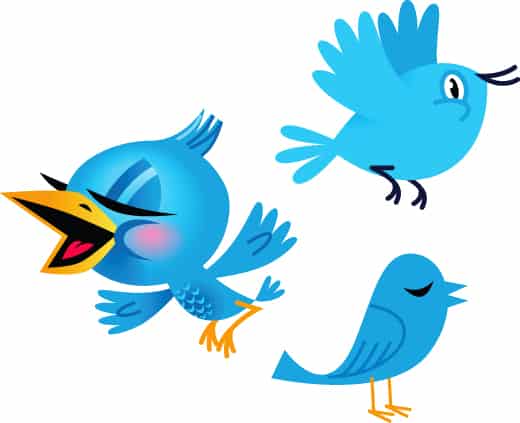 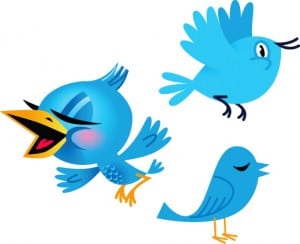 If there is one thing that eclipses the discussion around American Idol and Dancing with the Stars, it is perhaps the latest tipping point of mass media adoption of Twitter.

It seems that every time I turn around, Twitter is being featured on CNN (@cnnbrk), on web news outlets and even over lunch last week at Harvard Kennedy School.

Has conversation gone to the birds?
The most common question I get about Twitter is, “What is it?”. Simple enough, type it into Google and you will get the Wikipedia entry:

Twitter is a free social networking and micro-blogging service that enables its users to send and read other users’ updates known as tweets. Tweets are text-based posts of up to 140 characters in length which are displayed on the user’s profile page and delivered to other users who have subscribed to them (known as followers). Senders can restrict delivery to those in their circle of friends or, by default, allow anybody to access them. Users can send and receive tweets via the Twitter website, Short Message Service (SMS) or external applications. The service is free to use over the Internet, but using SMS may incur phone service provider fees.

From a technical perspective, Twitter is not especially interesting and this Wikipedia definition is spot on.

From a social perspective, it is absolutely fascinating and echoes again the phrased coined by Marshall McLuhan, “The medium is the message”. The technology, like any technology can be used to propagate vices such as spam or virtues such as the raising of awareness of malaria. However, as noted in the book ‘Nudge’ by Richard H. Thaler and Cass R. Sunstein (the latest book I’ve been reading), there is ‘choice architecture’ to everything we create.

How does the very nature of Twitter as a communication medium impact the way we interact? Let’s look at some of its key characteristics and extrapolate.

Spontaneity. Most of what is put up on Twitter, unless a PR agent has written it for a star, is pretty off the cuff. People tweet what they think and from an individual level, I think that over time, less and less of what we think will be strictly relegated to the private self. Socially, I think it will do to communication what the microwave did to dinners: redefine immediacy of information. At its best, it will lead to more transparency of what people are thinking; at its worst it can be the junk yard for mental noise.

Bite-size thoughts. Limiting thoughts to 140 characters means that there is a chance that someone following several hundred thousand people may actually read your last brilliant tweet. However, can shaping human thought patterns to such small messages lead to small-brain thinking? At its best, it can provide a way to quickly gauge what the masses thinks about a given issue, the modern day of Greeks throwing coins into the circle. At its worst, it can lead to thinking that only kisses the big issues of modern day, never deep dives and engages.

Broad broadcast. A tweet tweeted is forever released into the digi-sphere, never to be retracted or deleted and available to everyone who can find your id (@lonikaostark is mine and I am seriously trailing Clint’s number of followers). At its best, it allows individuals to connect possibly with everyone. At its worst, a message to everyone can be a message to no one.