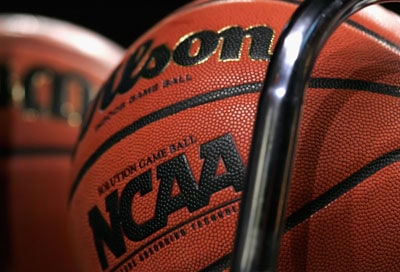 Each month Stark Insider rolls up the top Android smartphones available in the US on Verizon Wireless, T-Mobile, AT&T and Sprint. One rule: the device must be already available at retail or have an officially announced date within the next 30 days. 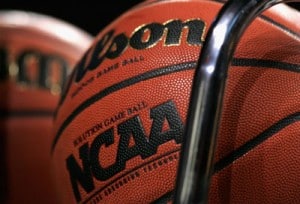 March Madness, yes. Especially if you’ve been awaiting the new iPad. But for those of looking for quad-cores in our near future, it’s more like March Meekness.

Where are the quads?

Only in Europe you say. Shame that. For a guy like me still clinging to this aging OG Droid, the speed and upgrade can’t come soon enough. Against every ounce of want in my body and at least one poorly performing battery, I passed on the Samsung Galaxy Nexus, and now I roam the badlands – Verizon, T-Mobile, AT&T – looking for a suitable follow-up to my chunky slider that’ll last me two years, and hopefully even give me a bit of that Ice Cream Sandwich.

Until the new handsets we saw at MWC start to land on these shores- even if only dual-core variants- these power rankings may not change a whole lot month over month.

All that to say, here are the top Android smartphones for the month of March 2012: