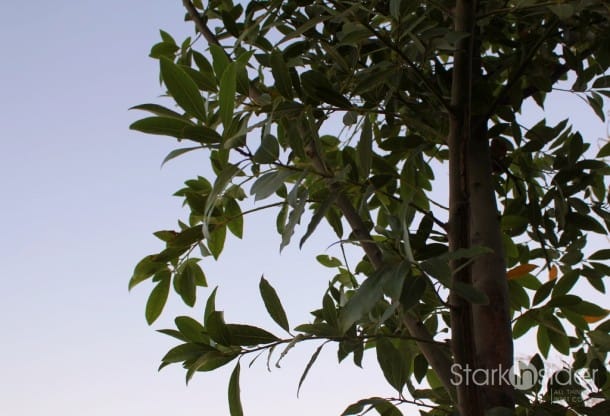 Welcome to another Weekend Edition of Stark Insider. It’s the 10th anniversary of 9/11 on Sunday. That morning I was booked on a flight from SFO to Boston. It was cancelled of course, and I watched the horrific events unfold on CNN. It changed everything for so many people; for the world. We have included here some ways to honor this day with some special events across the Bay Area.

On the Arts front, the magnificently eccentric wine icon Jan Shrem (Clos Pegase Winery) co-donated $3 million to the San Francisco Opera. We have an amazing interview with him as he leads us on a tour of underground wine caves, talks about the wine business, and remembers his late wife.

This week is officially the start of theater season, and the openings nights are coming fast and furious. We have all the reviews and coverage, including Rita Moreno’s one-woman show, Life Without Makeup, at the Berkeley Rep. 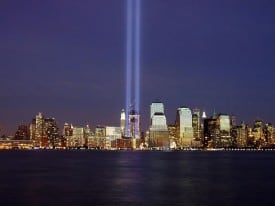 For those looking for something special to do on this somber Sunday, we’ve rounded up some of the events happening around the San Francisco Bay Area in honor of the tenth anniversary of 9/11. Here’s a partial round-up of places to go.

At one point I was standing in an antechamber adjacent to the tasting room underneath a massive iron ball suspended from the ceiling by a frail, and extremely frayed cord. Jan Shrem pointed and told me to quickly move, “We don’t know when it may fall!” Watch the interview. 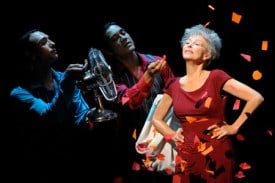 It didn’t hurt that was some big time name dropping and bedroom talk, either. Marlon Brando, Jack Nicholson, Elvis Presley, Elizabeth Taylor (her idol), Clark Gable and Gene Kelly are just a few of the icons referenced in this recounting of the legendary actress’ life. Read the review.

‘Why We Have a Body’ at Magic, San Francisco 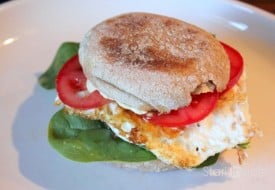 Rules and eggs are meant to be broken. Here’s a simple, healthy recipe. 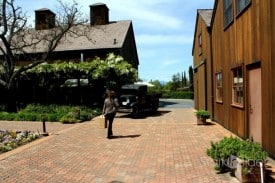 Here are some of my picks for choice Napa destinations when you’re in search of that special wine experience on your next visit. See our top picks. 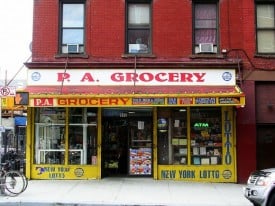 Neighborhoods still matter! Taking a page out of the real estate lexicon, the buzz here in Silicon Valley is all about location, location, location. Learn more about the new math: Zagat + Google Maps + Search = Major Yelp competitor. Find out why Google bought Zagat.

Other stories we’re following from around the San Francisco Bay Area:

Berkeley’s Apple store: God is in the details (Berkeleyside)

Eye-Openers: Napa has the prettiest McDonald’s in the land (Inside Scoop SF)