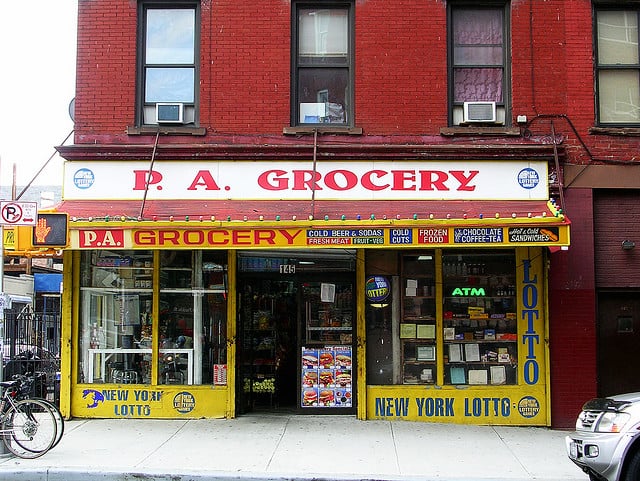 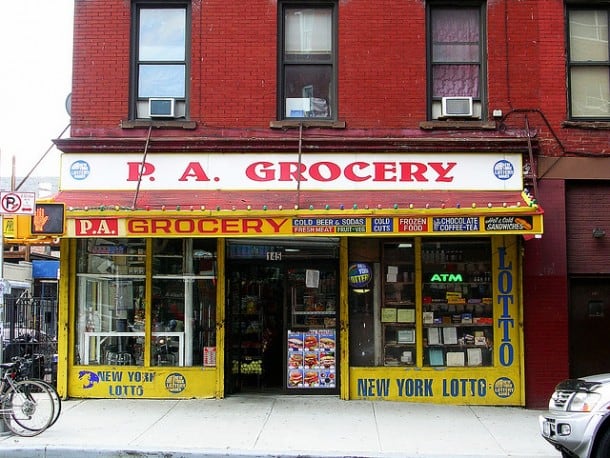 Google’s purchase of Zagat (a great move) got me thinking. Once upon a time the WWW stood for World Wide Web. It was all about connecting the vast globe, and getting us all zooming down the super-duper information highway — and hopefully that would look nothing like the Nimitz (880) North during rush hour.

Now — taking a page from the real estate lexicon — the buzz here in Silicon Valley is all about location, location, location. Increasingly, that location is a local one, like the noodle shop up on Potrero Hill, or the dynamite x-rolls at Almaden Sushi, or a deal on opening night tickets to Rita Moreno at Berkeley Rep.

This isn’t new, the idea of the hyper local. But it really started in earnest with Groupon. It was to coupons what the Amazon Kindle was to books. The results look similar too; in the order of a $2.6B (!) revenue run-rate. That’s a lot of digital clipping.

Speaking of location, check in to Foursquare. That’s all about local too.

And Yelp has been swimming in this sea of gamification and user generated reviews for ages.

It turns out people love connecting with others around the world, but they really love getting 50% of a spa treatment in San Mateo. Then grabbing a steak in Forbes in Los Gatos, before writing about the experience on Yelp, and Tweeting about it to 10,000 followers.

So it only makes sense that the king of online advertising, Google themselves, would finally make a move into local. I admit, I didn’t see this one coming though.

In hindsight, the reason is obvious: Google needs a new growth engine.

It’s going to come from the local, not the worldly. It’s all about advertising dollars. Businesses want to attract customers close to them. The more targeted their campaigns, the better. Zagat is a perfect engine for that.

You can dream big, but at the end of the day you still buy (raw?) milk from your local Trader Joe’s or Safeway.

Yes, with the next Web, neighborhoods matter.