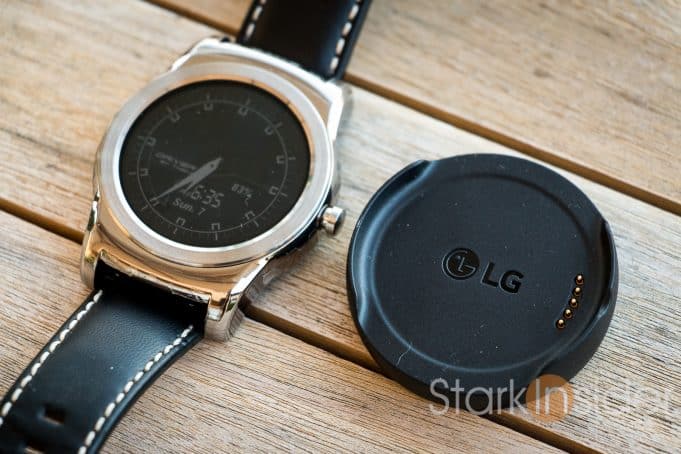 Google launched its wearable OS, Android Wear, in 2014. To much fanfare. All of us early adopters, tech writers, and geeks were fully on board. The future was right there on your wrist. All of a sudden we could all be Dick Tracy.

After a few bumps, Wear devices finally shipped. Watches like the pretty Moto 360, Asus Zenwatch, and LG Watch hit the market. Meanwhile the Google team tweaked the interface along the way, and eventually even beat Apple when it added an LTE option (so that the watch didn’t need to be tethered via Bluetooth to a phone).

But there were problems. Ultimately, too many.

Battery life wasn’t great for one. Also, the watches — made by partners, not Google themselves who only provided the OS and development platform — were for the most part klunky with engineering-centric designs, and prices that didn’t align with consumers’ expectation of what a smartphone accessory should cost (e.g. less than $400).

It wasn’t much surprise then that Apple would steal the market. Even though it entered the smartwatch race after Google it seems Tim Cook’s combined hardware and software ethos has prevailed. At least for round one. As of earlier this year, Apple owned approximately 60% of the smartwatch market. Interestingly, that’s almost the inverse of what you’d find if you look at the market share numbers for phones themselves. There, Google and its widely adopted Android OS is the dominant player.

Flash forward to today. And…

Android Wear and smartwatches have completely disappeared from the Google Store.

Meanwhile, at the “Made by Google” event this week we didn’t hear a peep about Wear.

We did see the sexy Pixel 2 phone (Google has a winner with its line of in-house branded smartphones), new Mini and Max version of its Home smart speaker, wireless earbuds, a slim PixelBook Chromebook, and a bunch of other mostly decent odds and ends.

But… nothing about Android Wear. Nothing about the smartwatch — the one that promised us the world and Google the future just a few years earlier.

What’s Next for Android Wear?

Some are suggesting that the Google Store is now designed only for products made by Google. Hence, smartwatches like the LG Sport and LG Sport Style no longer belong. Further, lots of luxury brands have licensed Wear and are rolling out watches this quarter in retail and online locations throughout the world. So maybe the predicament for Wear isn’t so dire.

That’s all well and good. But it doesn’t explain why Google ripped out Wear from its Store. This is the same company that has spent millions and millions designing, building and shipping a next generation wearable OS. You don’t simply flick it into the trash bin without a batting an eye. Or do you?

I’m not necessarily surprised that Wear has become the red-headed step-child around Google. That’s because it is a, in a word, flop. Consumer awareness is low. Usability is very poor. And, worst of all, sales are terrible.

We saw this coming for a while. When Google announced Wear 2.0 after several delays it did so in non-typical fashion, issuing a rather lackluster blog post, and a very basic marketing campaign… that went no where. Meanwhile, the Apple Watch continued to reign, getting more developers on board, building out its ecosystem with refined apps, and through it all winning the race for market share.

My guess is that Google is re-tooling.

Perhaps the “Wear” brand will die. It really should. Look at what Google has done with Pixel… it’s far outpaced the former Nexus brand and demonstrates what the company is capable of when it blends its hardware expertise with its breadth of software, services and cloud offerings together with a common sense consumer-driven marketing effort. Just like, er, Apple.

So maybe Google should do the same with the smartwatch. It should completely control the end-to-end design, from the UI to the watch itself. And, I’d hope this time around they’d make it more fun. More approachable. Less a beta experience and techy product.

It’s still early for the smartwatch (and wearables in general). I don’t expect Google to cede the market to Apple. Round 2 should begin soon. I just hope Google has learned a (humble) lesson or two from its first attempt to win our wrists.