Motorola’s upcoming smartwatch will be called Moto 360. It will run Android Wear, a new platform announced today by Google, and is built using components that are “technically brand new.”

In a blog post, Motorola teased with an image and video of Moto 360, touched on the 100 year history of the wristwatch before noting that its vision “was to celebrate that history as we reimagined the wristwatch for the future.”

Motorola says Moto 360 will be available “in a variety of styles” and start shipping this summer. No word on price.

Poor Pebble, We Hardly Knew You

That Google is moving aggressively into the wearables space is no surprise. Android Wear should do well. Developers will have no qualms about supporting a company with a deep pool of resources that currently dominates the market for smartphones.

It could be tough news, however, for the smaller players. Kickstarter-backed Pebble, in particular, blazed a trail with their innovative smartwatch. I wear a Pebble, and love it. There’s no going back – getting notifications on the wrist is tremendously useful. Plus, those watchfaces!

Is Apple Late to the Party?

Others expected to release Android Wear-powered smartwatches include LG (G Watch), Asus, HTC and Samsung (though I wonder if it is still not enamored with its own Tizen OS).

Watch these videos for more information. The first is a Moto 360 preview from Motorola, and the second is a Google Developer Preview of its new Android Wear platform.

And, when will Apple jump into the fray? 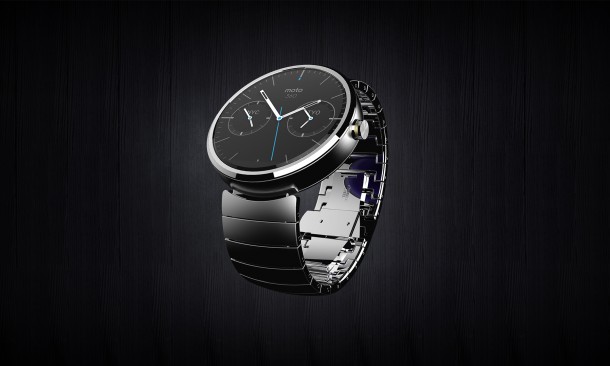 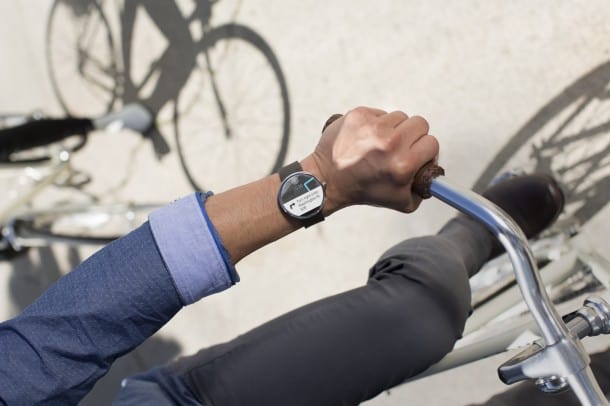 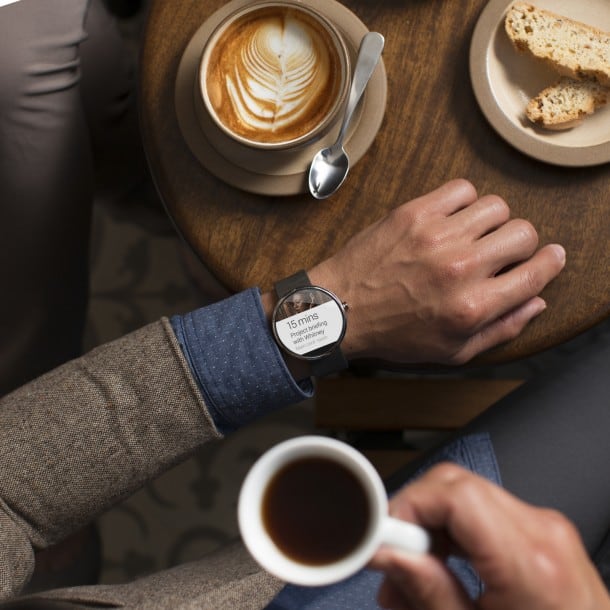