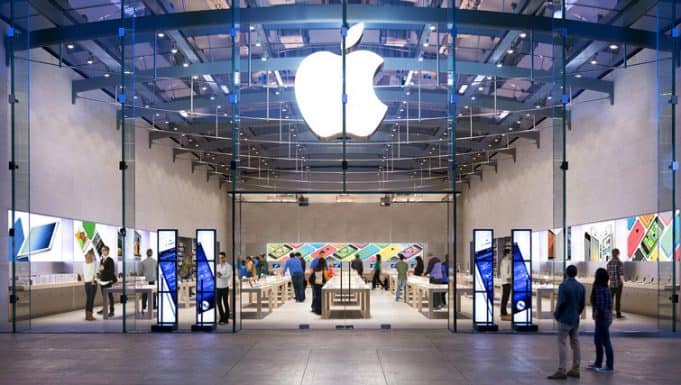 Apple’s replacement of function keys with a dynamic OLED strip that can change based on what you’re working on, is certainly unique. If you want, it can be just a standard Apple MacBook function strip featuring the usual controls: screen brightness, volume and music controls… and, yes, an escape key. But it looks like its real usefulness when come when you, say, open Adobe Lightroom. Then — if third party developers such as Adobe have done their work — a specific set of softkeys dedicated to the task at hand will show up on the Touch Bar. Done right and we’d need to rely less on memorizing keyboard shortcuts. Or diving deep into menus.

By now, many have cited Apple’s Touch Bar as nothing more than baby steps towards the inevitable: that eventually Apple will relent, and build a full touchscreen version of the MacBook and its operating system. Just like Microsoft has been doing for a few years now (and rather well too) with Windows 8 and now, especially, with Windows 10 and inking and hybrid 2-in-1 laptop/tablets. I recently wrote about Apple and Microsoft’s divergent philosophies when it comes to touch (Apple prefers we touch a Touch Bar instead of a screen), and I believe Team Redmond might be moving the needle with their recent innovations. The new Apple?!

It’s too early to tell if the Touch Bar (and Touch ID) will go down as a smash hit or a flop. The new 2016 MacBooks with the new strip aren’t yet shipping.

It’s all about getting foot traffic… into Apple stores.

To generate that traffic you need something interesting. Something that will draw us away from our desks and couches to try it out.

Apple’s been doing this for years. Whether it’s the new iPad, or the Force Touchpad, or the Apple Watch, something shiny and cool (and possibly gimmicky) needs to headline a major product reveal so that we immediately make plans to march down to the nearest Apple store to try the thing out.

The Touch Bar is perfectly suited to draw foot traffic.

On that last point, many of us will want to “try it out” before making a decision whether to spring for a Touch Bar-enabled MacBook, or perhaps opt for the lower priced MacBook without it. Or, as some of us are considering, even switching to a Windows-based laptop (Surface Book?).

I’m on the fence as to the utility of the Touch Bar. It seems to me to be a solution looking for a problem. I suspect I’d end up leaving it set to its default setting. Then it would operate just like a plain old strip of function keys. That way I can easily adjust all the things that need constant baby-sitting: volume, brightness, keyboard lighting, etc. Then, if that’s all I need to do, why bother spending an extra $300 for the Touch Bar?

That Apple has generated so many headlines about the Touch Bar is, likely, considered a minor victory in and of itself by those in Cupertino.

Now Tim Cook is betting that curiosity will translate into foot traffic. Then it will be all about conversion. As usual. A MacBook Pro would be ideal. But there’s plenty of other, far lower priced goodies in the Apple store. Instead of dropping $2,499 on a 15-inch MacBook Pro, all of a sudden that $1,000-ish iPad Pro looks like a steal. It’s all relative. And it’s definitely a bit of guarded marketing genius.

Regardless of whether or not the Touch Bar itself drives MacBook sales, it’s done its job: it’s generated headlines, and it’s going to generate foot traffic to local Apple stores across the country (and world).