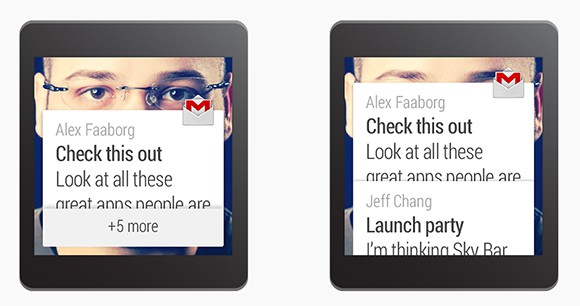 When sales fall over 50% year over year for just about any business in any industry, people begin to worry. Panic ensues. Heads roll. And substantial, desperate measures are put in place — though far often too late. Proof point: the San Francisco 49ers. Or, as we’re discussing today, the smartwatch market.

It’s no wonder then that we’ve seen major price slashes (Apple Watch discounts), bundling promotions (free smartwatch with a phone), and a shift in functionality that emphasize fitness over gimmickry (Pebble Health).

So, yes, it would appear the honeymoon phase is over.

Why on earth has this once promising market opportunity come crashing down so fast, so hard? (Google Glass anyone?)

5 Reasons Why the Smartwatch Market Nosedived So Fast, So Hard

Theory One: Smartwatches are too Expensive

Remember that $17,000 Apple Watch? Apple believed that smartwatches could be fashionable. It priced them accordingly. Sure, you can today buy a Series 2 with a sport band for $269 (38mm case), but that’s still too much. Consumers revolted. These are accessories. They are complimentary, not in of themselves entirely useful — you pair them with a phone and enjoy notifications and bits of information at the glance of your wrist. Nothing more, nothing less.

I’ve long argued that the right price is around $99 (USD). Smartwatches are accessories. But that doesn’t make for tantalizing headlines or tweets.

Those who love classic timepieces will turn to traditionalist makers like Tag Heuer, Rolex, and Baume & Mercier. And pay accordingly for the fashion statement and possible collect-ability. Others, like me, who find smartwatches useful (but not essential) will gladly pay about $99 to have a useful accessory.

Our iPhones and Androids already do just about everything (save for heart rate monitoring) smartwatches do. There’s a lot of overlap. Notifications, of course, come through on our phones already. Music controls are there. Time. Weather. Maps. Email. Calendar. And on and on. It’s a tough sale for a lot of consumers. They’ve paid, say, $800 for a shiny new iPhone. And now you want them to pay another $300+ for a watch that tells them every hour to stand up?

Theory Three: The Smartwatch is Solution in Search of a Problem

Closely related to Theory Two is the idea that no one ever asked for a smartwatch. There could even be a conspiracy element here. That deep within the dungeons of Apple and Google, a cackling crew of profiteers stared into their magic balls and chanted maniaclly for new market growth. Everything was stalling. The iPhone saturated. Too many tablets. Too much of everything. Aha! The wearable! Perfect! This, they agreed, would be a high-margin upsell. Multiple benefits would acrrue to Apple and Google’s top line, and hence, stock price. Aside from the additional revenue, the watch would bolster vendor lock-in. After all, if you have an iPhone and an Apple Watch, switching to Android (and vice-versa) is that much more trouble.

Perhaps Apple and Google wanted all of this more than us. 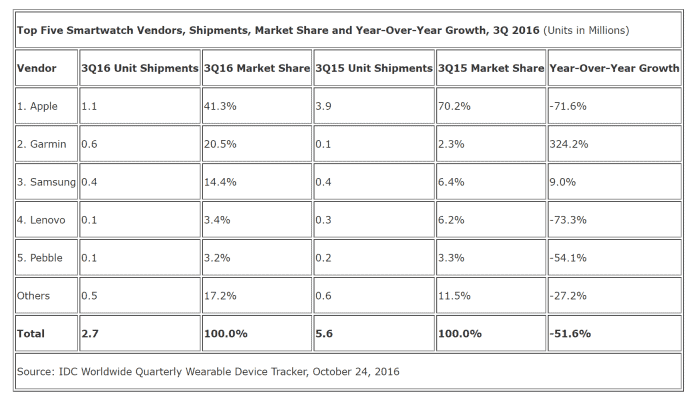 The Apple Newton came out 23 years ago. It bombed. Despite having nifty (though mostly faulty) hand-writing recognition, and a touch interface, it seemed we weren’t ready for such a soshisticated PDA. Yet. In 2010, that all changed with the introduction of something called the iPad. Apple took what it learned from John Sculley’s 1993 pet project, refined it by adding slick apps, an intuitive interface, and decent battery life, and… and, well, the rest is history.

Could it be that the smartwatch (and maybe wearables at large) are ahead of their time?

This theory suggests that once battery life is improved — vastly improved — so that we need only charge a smartwatch once a month then we might be more accepting. That we won’t simplicity (not the ridiculous, microscopic keyboards found on Android Wear devices) and practicality. And that these watches need to look less like electronic experiments and more like traditional time pieces.

I should know. I own several smartwatches. I’ve been known to pixel peep, I love camera tech, and I am an unapologetic early adopter.

Tech blogs caressed smartwatches, hailed them. And called them the next big thing.

Still, I don’t suspect anyone would confuse that geeky excitement for rational assessment of a market opportunity.

Ask yourself this. When was the last time a tech blogger cared about monitoring their heart rates 7/24? Answer: when smartwatches came out in 2014. Because it was cool. A great party trick.

Tech blogs caressed smartwatches, hailed them. And called them the next big thing.

What’s Next for the Smartwatch? 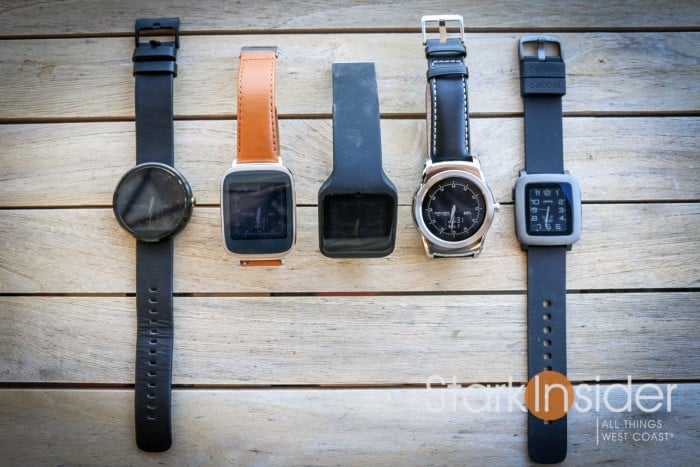 Maybe none of those theories prove true. Or maybe it’s a combination of factors. Or possibly you have your own ideas as to why the smartwatch market hasn’t caught on with the mainstream consumer. Regardless, the numbers are there and they stink… 3Q 2016: -51.6% decline in smartwatch shipments.

Google has smartly delayed its next generation Wear OS (2.0) until 2017. Apple quietly released its Series 2 watches with little to no fanfare. Perhaps the only company making waves this year with new models is Pebble, with its Kickstarter-backed Pebble 2 and Pebble Time 2 watches.

Despite the dramatic crash, and limited product introductions, I don’t expect this to be the end of the smartwatch. The Newton begat the iPad. So there’s hope.

Next go around, however, Apple and Google should listen more closely to the everyday customer, and less to their technical influencer communities. They don’t need to convince themselves that smartwatches are cool and practical, they need to convince the rest of us.