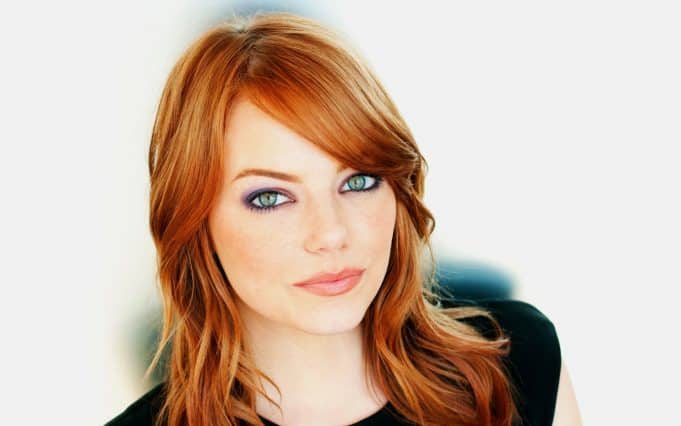 While Amy Adams and Emma Stone may headline the list of guests expected to attend the upcoming Mill Valley Film Festival, there are scores of others, including local directors, up-and-coming actors, and emerging filmmakers, ready to descend upon our beloved, near humid-free, Bay Area.

In addition, many more locations, including concert halls, cafes, and restaurants will host panels, live music, and other events scheduled during the 11-day festival.

As we previously reported on Stark Insider, opening night is, as is MVFF tradition, a dual bill. La La Land with Emma Stone and Ryan Gosling, and Arrival with Amy Adams share the honors on October 6, 2016. Both films have played to raves at TIFF, so that bodes well for the festival kick-off.

There’s plenty of information over on the MVFF web site including details on how to go about buying tickets. To scratch your nostalgic itch, and give your highlighter and pencil a workout, hardcopies (physical!) of the MVFF guide are now available.

For a cheat sheet of sorts, you can read the recap of the MVFF press conference hosted by founder Mark Fishkin and programming director Zoe Elton. Held earlier this week at Dolby Labs in San Francisco, several titles were highlighted and the themes of this year’s edition revealed, including: Germany; food cinema; women and film (“Mind the Gap”); and Cannabis.

Don’t forget to subscribe to the Stark Insider YouTube Channel — an official Google partner. We will be publishing interviews, on-location updates, and various bits and pieces with surely a few off the beaten path.

5@5 My World
Step 9 /US/ — director Leonora Pitts
As If to Say /US/ — writer/director Kerry Bishé, cinematographer Patrick Jones
Another Time /US/ — director Autumn McAlpin

Get notified by email of new videos from MVFF: Subscribe to the lovely, glowing, ready-for-you Stark Insider YouTube Channel.