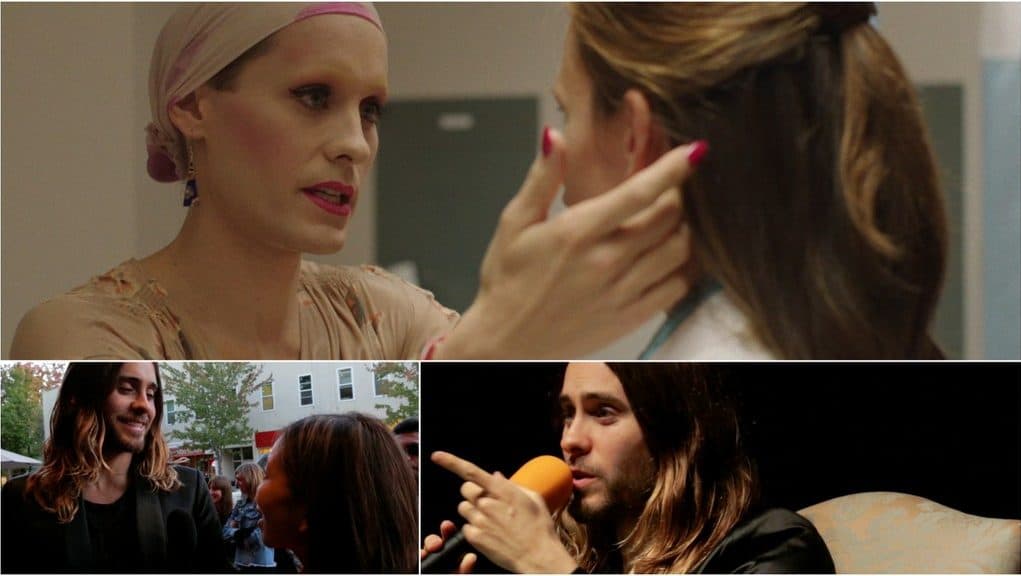 This week we learned that La La Land and Arrival will open the 39th edition of the Mill Valley Film Festival on Oct. 6th.

More news should follow on Monday in San Francisco. There we will get a debrief from founder Mark Fishkin and director of programming Zoe Elton at the annual presser. A screening of Eagle Huntress will follow.

Loni Stark and I have been covering MVFF since 2010. And what a ride it’s been!

Certainly we didn’t expect to experience so many incredible and memorable film-going moments. There was the delight of watching The King’s Speech and talking with director Tom Hooper. The riveting (and at times nauseating) drama that was Danny Boyle’s 127 Hours. More recently, we were aghast and shocked by the stunning holocaust film Son of Saul. 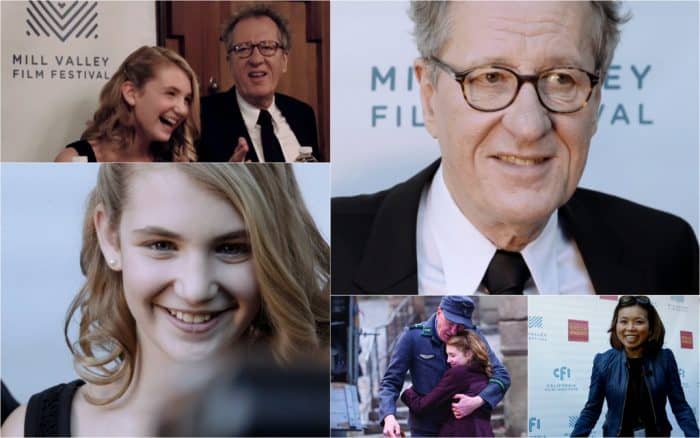 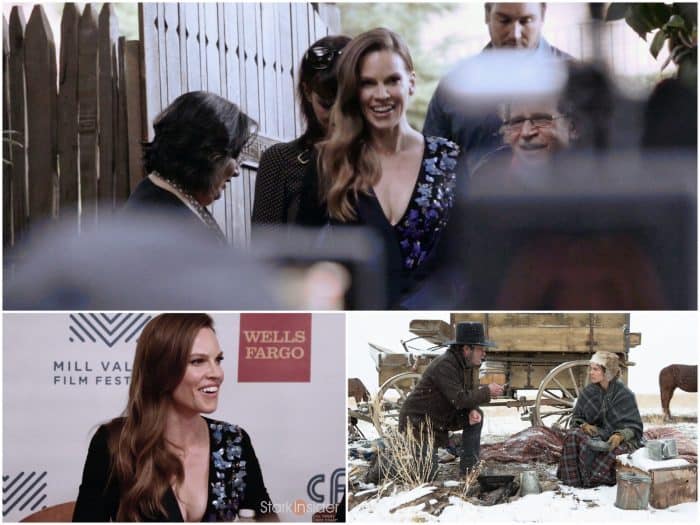 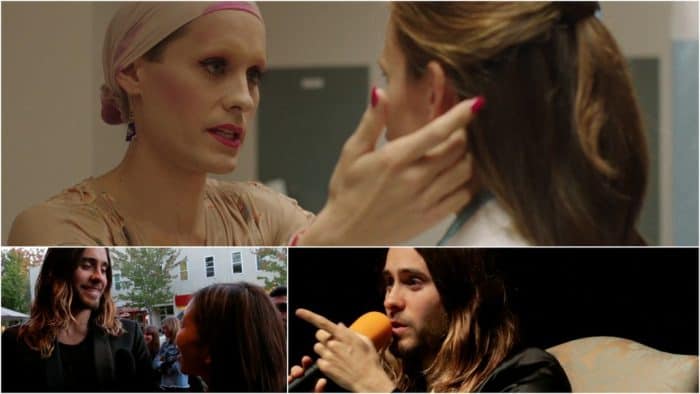 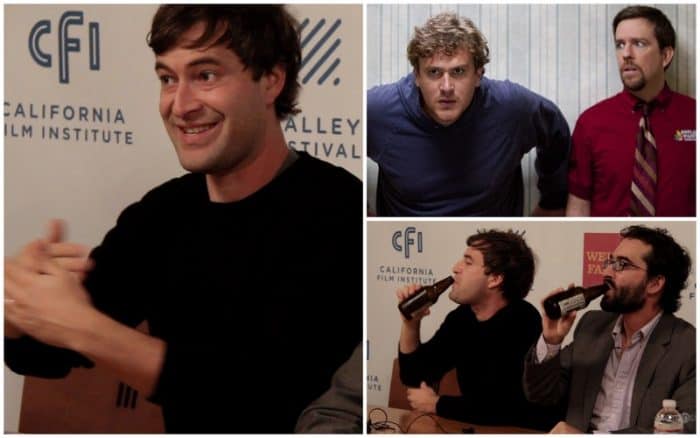 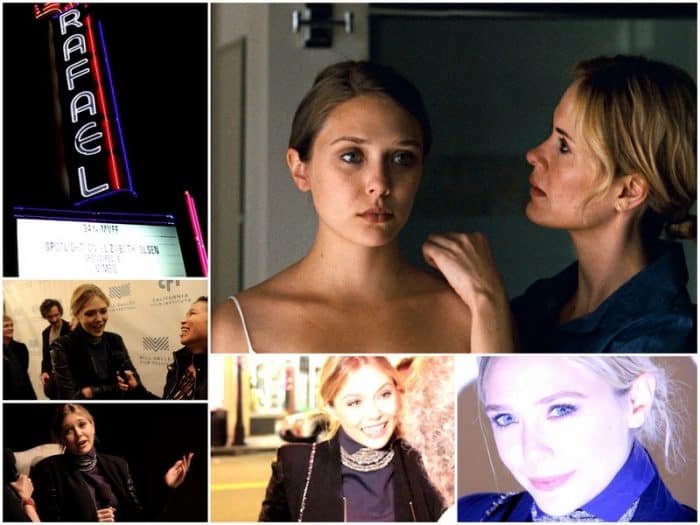 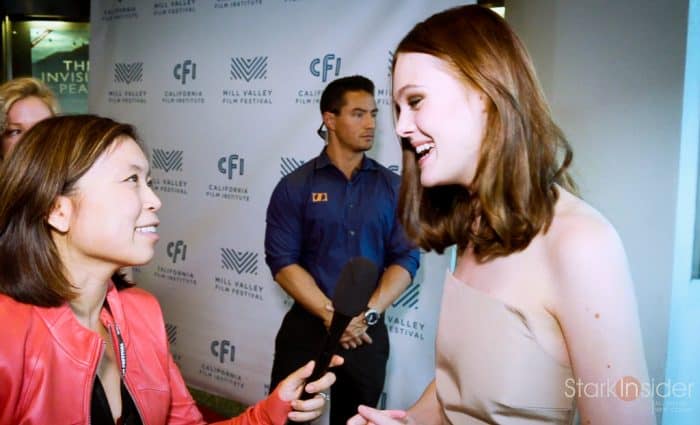 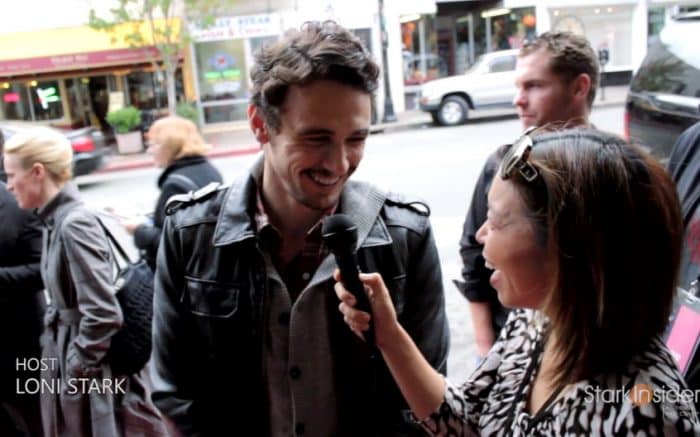 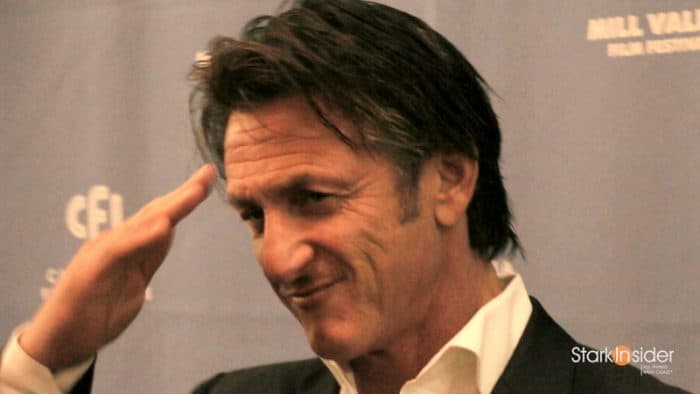 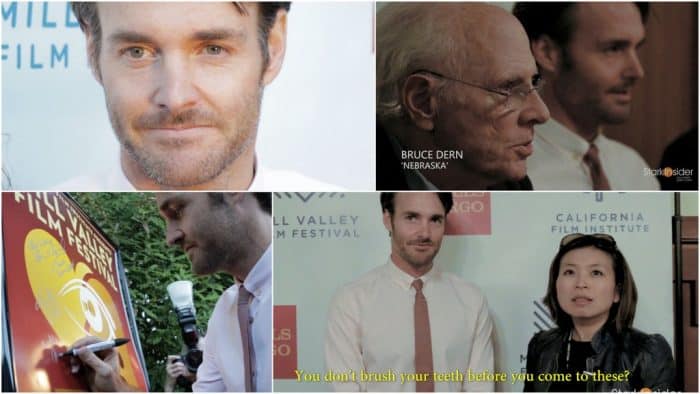 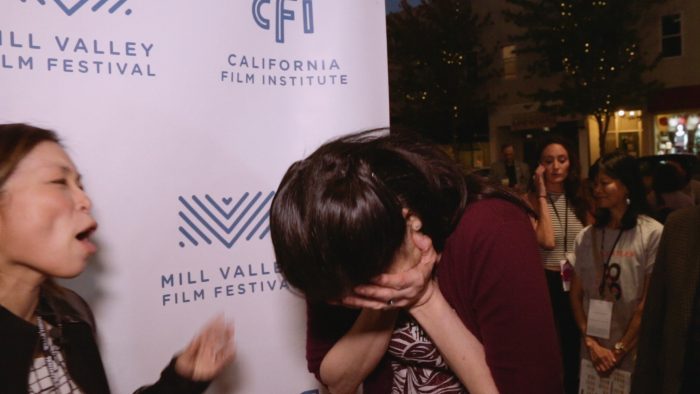 We’ve also had the privilege over the years covering MVFF to share moments from the red carpet. At times it’s pretty hectic, often wild — usually the spaces are tight, and there are many journalists and film crews angling for position.

Because Stark Insider is celebrating its 10th year, and from time to time we like to get a little nostalgic, I wanted to roll up and share all our video coverage. Below you’ll find every single video we shot at MVFF. The good, the bad, the ugly.

We start with a quick highlight reel, and then start with most recent stuff, and head all the way back to the early days in 2010 with a feisty James Franco and very chatty Danny Boyle.

Look for more MVFF coverage on Stark Insider coming soon. Team Stark hopes to you see out there!

Stark Insider is an official Google YouTube partner, be sure to subscribe to the SI channel to get notified of new videos.

Sarah Silverman is Not Impressed

Sarah Silverman – I SMILE BACK at MVFF

A Brush with the Tenderloin – Mill Valley Film Festival

Mark and Jay Duplass – Jeff, Who Lives at Home (Best of MVFF)

Jeff Who Lives At Home – the Duplass Brothers

My Week With Marilyn