There’s many ways to slice and dice the entries in any given film festival. Categorizing and short-listing can typically help us navigate hundreds of choices…

By country. Genre. Type. Length. Film/digital. Awards. And on and on.

Another is to highlight connections to local filmmakers.

In this case, there are 5 films in the upcoming Mill Valley Film Festival (MVFF) with a connection of some kind to wine country; that being defined in this case as the region just north of San Francisco including Sonoma and Napa.

Being a fan of wine country, and all the interesting personalities that call the place home (and work), every year I like to skim the catalog and see if any films are about wine itself, are shot on location in the area, or have a filmmaker connection. This year MVFF organizers saved us some time and identified films in the 39th edition of the festival with some sort of “North Bay interest” which would include Sonoma and Napa.

So here we go, 5 MVFF films with a connection to wine country.

MVFF opens in only a few weeks. Stark Insider hopes to see you out and about in Mill Valley!

5 MVFF Films with a Connection to Wine Country

Documentary Short
Director Will Agee
Napa Valley’s growing migrant farm worker population presents challenges. But when a community comes together, great things can be accomplished.
Director Will Agee is a Bay Area native is based out of Saint Helena

THE GROOVE IS NOT TRIVIAL

Documentary Feature
Director Tommie Dell Smith
A film about Scottish fiddler Alasdair Fraser, the artists around him, and the power of traditional music to change people’s lives. This World premiere will be accompanied by a live performance by Alasdair Fraser and Natalie Haas as part of MVFF Music at the Sweetwater Music Hall.
Director Tommie Dell Smith lives in Cloverdale in Sonoma County 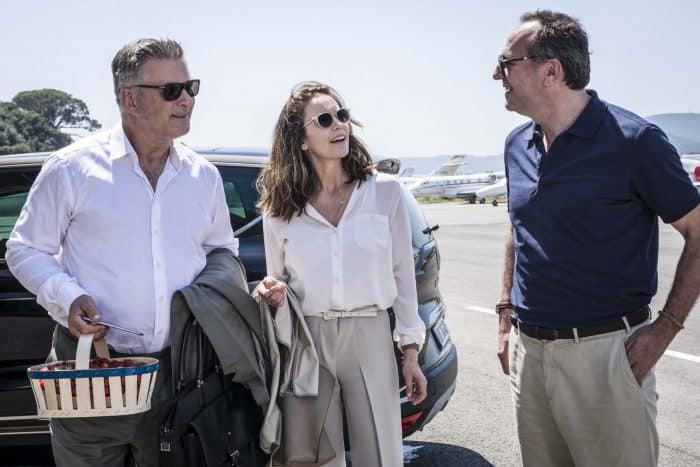 A seemingly innocent offer of a ride from Cannes to Paris evolves into a flirtatious road trip as a playfully rakish bachelor (Arnaud Viard) woos the alternately amused and vexed wife (a luminous Diane Lane) of a movie producer friend. Eleanor Coppola’s effervescent first feature celebrates transitory romance and the glories of France.
Director Eleanor Coppola lives in the Napa Valley