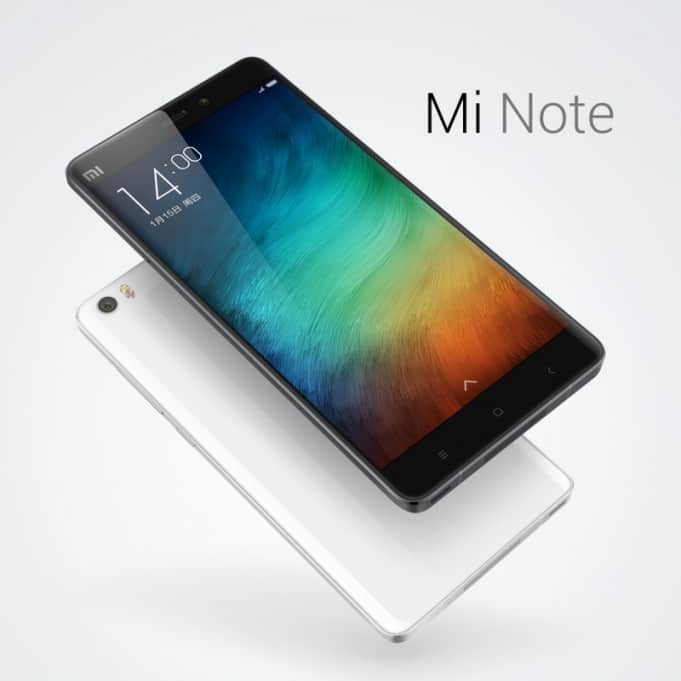 In China the name is huge. Most know it as the largest domestic smartphone maker.

But don’t be surprised if Xiaomi soon becomes a household name too here in the U.S. and Canada. If today’s product launch is any indication of what’s to come, Android may well have a new king. 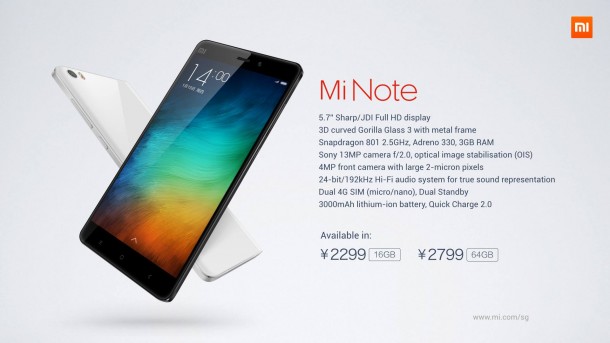 Better still, the phone looks every bit the iPhone 6 Plus competitor the company is targeting. Svelte would be an apt descriptor. There’s the requisite Gorilla Glass 3 on the front, in addition to another panel of glass on the rear, and all of it is encased in a metal framed package that is thinner (6.95mm vs. 7.1) and lighter (161 grams vs. 172) than the 6 Plus.

Best of all: the price.

Though the Mi Note and Note Pro, sadly, won’t be available outside of China, expect domestic interest in these low-cost, well-spec’d models to drive demand; my suspicion is Xiaomi will sell direct to the U.S. by the end of 2015. Its peers, such as Huawei, OnePlus, Lenovo among others are already doing that, with Huawei using Amazon as a direct-to-consumer channel.

Tellingly, most of the promotional materials for the Mi Note launch were published in English. Clearly, a savvy decision to generate media coverage in the West. That in the last 24 hours, over 400 English articles about Xiaomi and the Mi Note suggest this strategy worked exceptionally well.

Pre-orders for both the Mi Note and Mi Note Pro begin next week, and the company says the phone will begin shipping on January 27th. Let’s hope we see it State-side soon. Apple might not be so hopeful. 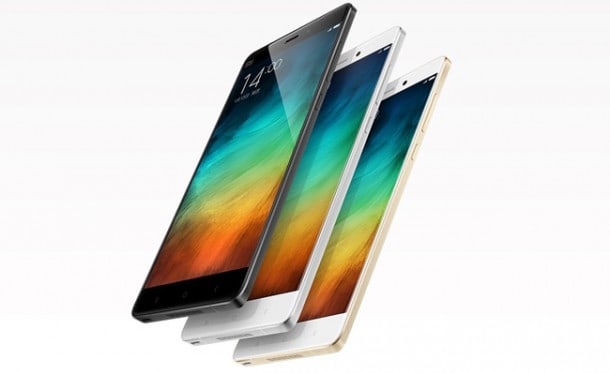 Net-net: Chinese smartphone makers are coming on strong. Potential threats to the South Koreans, Samsung and LG notably. Could steal away iPhone 6 Plus sales if Xiaomi enters U.S. market – a scenario we expect to happen very soon.