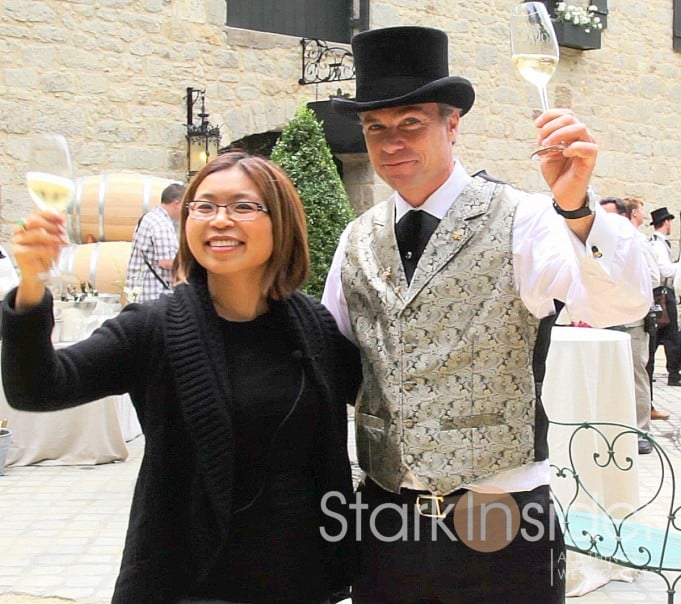 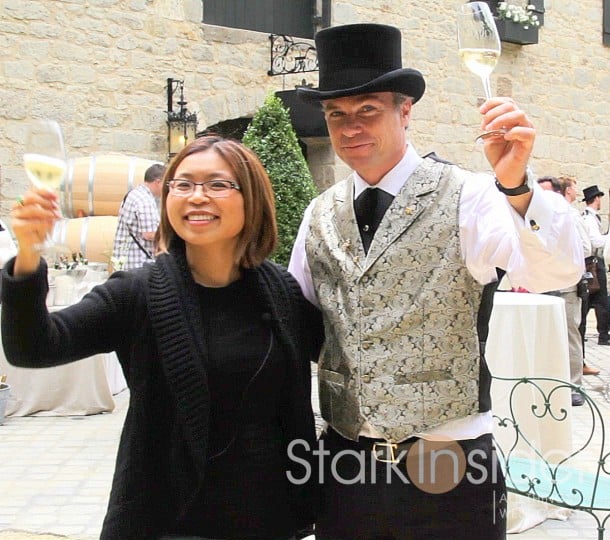 Jean-Charles Boisset. You may not (yet) know the name, but chances are you know the face. The gregarious titan of wine has landed on the North American wine scene in a big way. Having built an extensive portfolio of estates in France, Jean-Charles (or “JCB” as many call him) now counts seven wineries across Napa, Sonoma, Monterey, and (appropriately enough) Quebec in his expanding portfolio. Decanter named him the 24th most powerful person in wine in its annual rankings. The highlight reel might end there – but the storyline gets decidedly Downton Abbey. In 2009 Boisset married Gina Gallo, the granddaughter of Julio Gallo of E & J Gallo Winery. The union created the closest thing we’ll see to a Brad Pitt-Angelina Jolie power couple in wine.

He graced the covers of several magazines, was featured in countless email marketing campaigns and videos, and, in what had to be one of the most memorable press events ever, presided over the “Re-Birth of Buena Vista” winery in Sonoma. That event featured no less than three national anthems, a living-breathing count, a sister-city proclamation (between Sonoma and Tokaj), and a wildly entertaining Thomas Jefferson reference delivered during a rousing speech by JCB that surely echoed down through the Petaluma Gap. To top if all off there was the “We’re living in a moment of danger!” followed by the sabring of some Champagne and a huge cheer ushering in the new era of a winery that had previously fallen on hard times.

If you meet Jean-Charles you don’t forget it. He’s incredibly optimistic. Wine is not wine. In his eyes it’s an elixir; it bridges divides, even eliminating the geographical boundaries that separates distant cultures. When he throws parties, they’re anything but ordinary. Anyone who attended the Premiere Napa Valley bash he hosted at Raymond Vineyards will know he’s not afraid to borrow a page or two from the likes of Hugh Hefner. I mean, why bother pouring wine the normal way, when you can have a scantily-clad acrobat hang upside down from a rope in the barrel room do the honors?

It’s been an incredible year for the wine industry, and wine consumers in 2013 (save for that Moscato fiasco). I can’t think of anyone who embodies its heart and soul than Mr. Jean-Charles Boisset. There’s a reason why we often refer to him as the James Bond of wine…