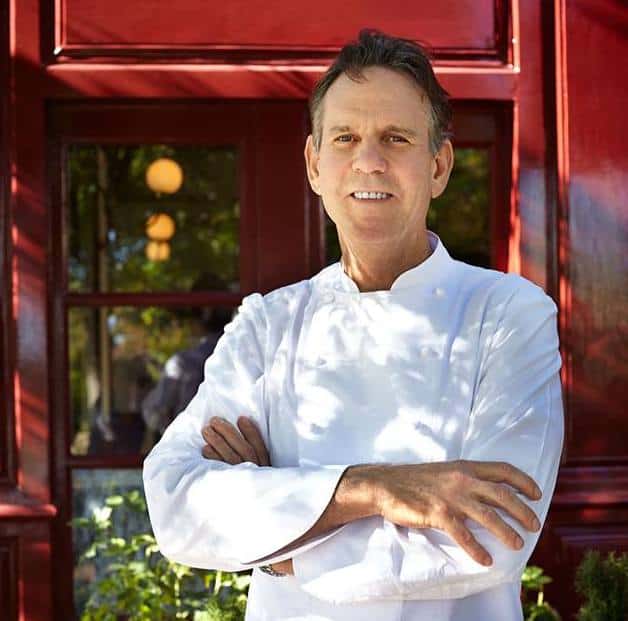 Quality is quality. And when it comes to fine dining, San Francisco is overflowing with abundance. Results for the 2014 Michelin Guide were announced today–one Tweet at a time actually, for those who enjoyed an afternoon of reveals and congrats. While the guide itself goes to print tomorrow, virtual and otherwise, we have the official results below.

Once again, The French Laundry (Chef Thomas Keller) and The Restaurant at Meadowood (Chef Christopher Kostow) lead the way with an impeccable Three Stars each.

Quince jumps up a notch, and is now rated at Two Stars.

State Bird Provisions picked up its first One Star rating.

All told, the 2014 edition of the Michelin Guide awarded at least one star to 38 San Francisco restaurants.

So proud of the team @QuinceSF. We have 2**stars @MichelinGuideSF! Such an honor.

.@dominiquecrenn @ateliercrenn congrats to the whole team! the re-created beet dessert was a stunning #twostar dessert to remember.

The guide, published by the French company Michelin, is seen as the leading authority for restaurant ratings worldwide. The gain (or loss) of a star can have a notable impact on the fortunes of a restaurateur.

Here’s the complete list of Michelin Star winners, plus a few links to related Stark Insider stories and videos.

The French Laundry
The Restaurant at Meadowood