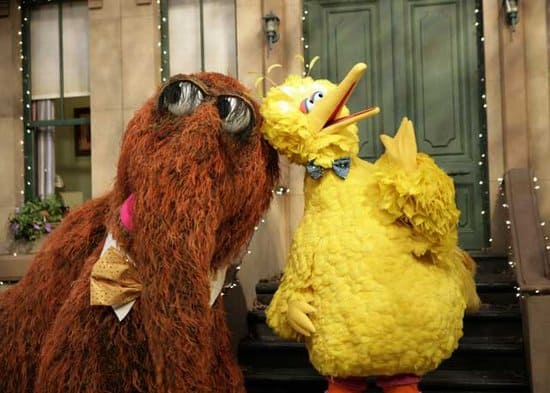 Forget about Snuffleupagus, aka the Samsung Galaxy Nexus and let the dogfooding begin!

Turns out the fastest route to Ice Cream Sandwhich, the much anticipated 4.0 version of Google’s Android mobile OS, could be on lastgen hardware. Rumor has it that Google employees are testing ICS on Nexus S, the 2010 Android phone built by Samsung and precursor to the soon (soon?!) to be released Nexus.

This is somewhat interesting news for Nexus S owners under contract. Could it be true? Could you soon be running ICS on your phone?

“Just got Ice-cream Sandwich update on my Nexus S and it’s looking great,” wrote Saoud on his Google+ page (since pulled). The update was delivered over the air, according to Saoud. “It’s an early [build] for Google employees so we test it further so it’s even more awesome when you guys get it,” Saoud added. Google likes to call this internal testing “dogfooding,” a reference to eating its own dogfood.

For those coming off 2-year old contracts, mostly from the original Motorola Droid (November 2009), it’s another hilariously frustrating (yet entertaining) episode in the will the Nexus ever launch mini-series.

Adding fuel to the fire for us US customers is word that those in the Great White North will get the most magical of phones on December 7, a day earlier than planned. Woe is us Americans, eh.

In other Nexus-related news this morning, there’s an interesting non-fanboy (fanboy) “confession” on Business Insider: Even If The Samsung Galaxy Nexus Is Better, I’m Still Buying An iPhone. Well, by that title alone, I’m assuming this is a completely objective, rational narrative. Turns out, though, Henry is feeling entrapped by the Apple ecosystem. Ode to first world problems.

Meanwhile, for those that are following my upgrade dilema, here’s how it went down: