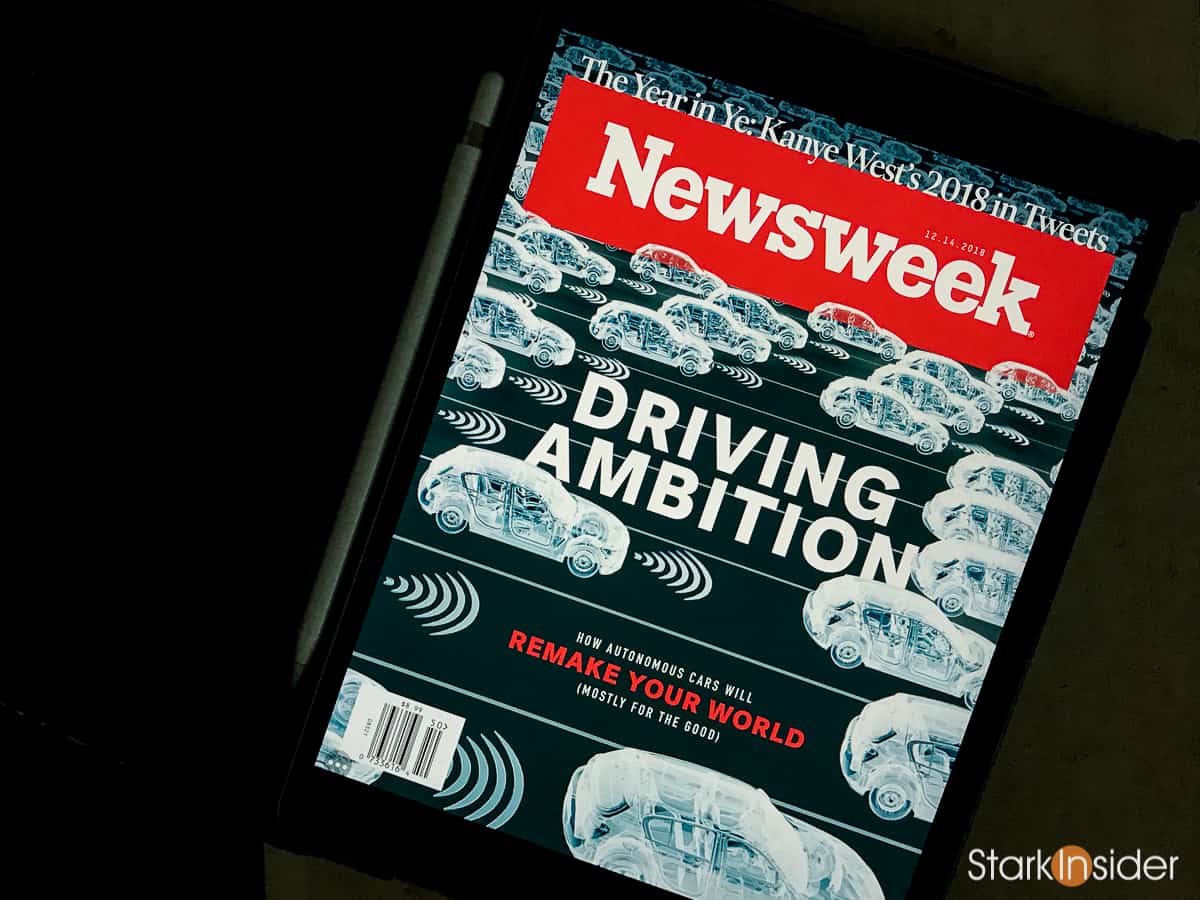 The Texture app has been out for a while now. Often described as a Netflix for magazines, the nifty app for iOS and Android lets you read about 200 magazines for only $10/month. It’s a great app, and I especially enjoy it when traveling.

Now that Apple owns Texture via an acquisition earlier this year, CEO Tim Cook and team have big plans in store for not only magazines, but it would also seem the entire media and publishing industry.

According to Bloomberg, Apple wants to “evolve” Texture into a subscription feature for Apple News (an outstanding app in its own right). Word is Texture will fold into Apple News and become available to users as only a premium paid feature. Again, that Netflix-like thing. Given that the News app ships built-in to every iPhone and iPad sold, the exposure for this capability will be huge. And even if the attach rate is modest and only a small percentage become subscribers, the revenue potential for Apple is, predictably, enormous.

But this isn’t just about magazines anymore.

Apple is reportedly in talks with major newspaper organizations. Wall Street Journal. New York Times. If the team at Apple can succeed in wooing big names it potentially makes the premium feature even more enticing.

I’m quite convinced we’ve all seen this movie before.

Apple first disrupted the music business with iTunes and the iPod a while back — now music subscriptions like Apple Music, Spotify, Google Play Music and Pandora dominate. Do we ever buy individual tracks or albums anymore?

Then came video and the movie business.

Eventually almost any road that involved major consumer content was in a sense tolled by Apple.

Google, Amazon and others have helped to curtail some of Apple’s dominance, but there’s no wonder that any executive at a company contemplating a “partnership” would face the process with a healthy level of skepticism.

However, part of the problem is ad revenue. It’s sinking. Badly. In 2015 magazine advertising revenue came in over $20 billion. Magna forecasts that number to drop to about $12 billion in 2020. That’s an industry vaporizing 40% drop in just 5 years. Meanwhile, online revenue continues to grow.

So, yes, the media business has to do something. It’s just that you wouldn’t necessarily expect a company like Apple to offer a helpline without some sort of catch.

In the end I expect newspaper/magazine all-you-can-eat models will catch on. How the revenue sharing gets split will be the big discussion around boardrooms for coming years. For consumers I believe this model to be far more viable than individual subscriptions. If I wanted to get The New Yorker, WSJ, NYT and other favorites, the monthly tab becomes simply beyond my budget. A $10 or so monthly fee? Well, that seems far more reasonable. And, in the end the publishers will likely get a far larger of the addressable subscriber model this way, and despite the lower individual pricing, the overall net would be higher. Or so goes the theory.

2019 is already shaping up to be an interesting year. Apple News and Texture integration and the continued dance with the publishing industry will certainly be a major headline to follow.