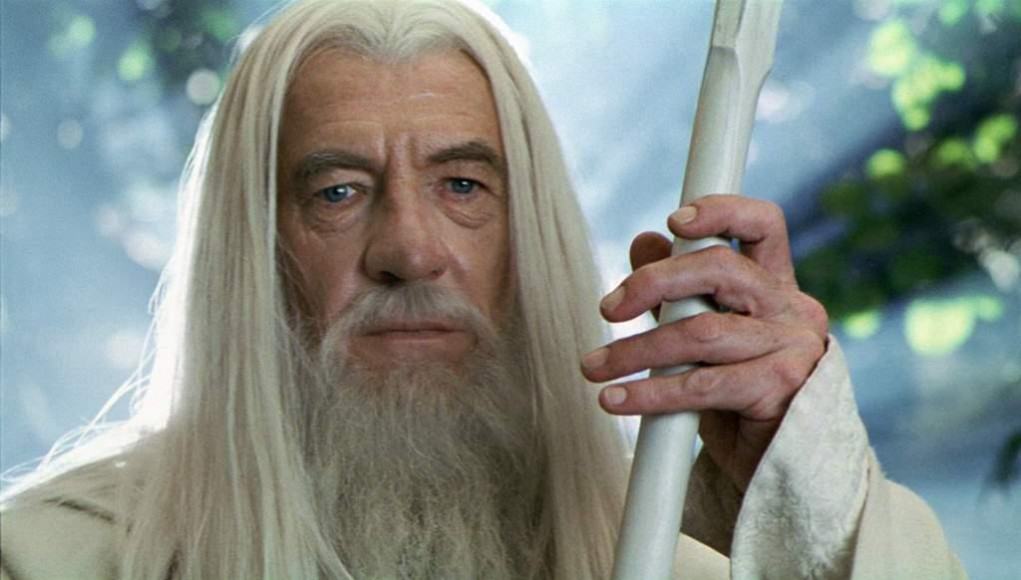 One of the (many) highlights of this year’s edition of the Mill Valley Film Festival is the presence of a film legend. That, of course, would be Sir Ian McKellen.

According to organizers, the twice Oscar-nominated (Gods and Monsters, LOTR: The Fellowship of the Ring), English born great is set to be honored with a lifetime achievement tribute in San Rafael. The event is scheduled for October 11 at 7:30 — mark your calendars for what surely will be a very special evening.

“This tribute couldn’t be more timely,” notes director of programming, Zoë Elton. “While a whole new generation has been turned on to his genius seeing him as Gandalf, Ian McKellen’s current performance in Mr. Holmes adds another jewel in the crown of an incredible career. It’s such beautiful work—and, of course, it brings him back together with director Bill Condon of Gods and Monsters fame, the film that garnered McKellen a Best Actor Oscar nomination.”

What London knew then, the world knows now: he’s brilliant.

Accolades have never been in short supply when it comes to McKellen’s career. In addition to the Oscar nods, he’s won six Laurence Olivier Awards, a Tony, Golden Globe, among so many others.

Having appeared in more than 50 films since 1969, a new generation will fondly recall his magical performance as Gandalf in the Lord of the Ring series.

Elton added, “We’re honoring his whole career. I’ll never forget his extraordinary debut on the London stage in the early 70s. And, really, everything he’s done since, on stage, screen and TV. What London knew then, the world knows now: he’s brilliant.”

Looking forward to my visit to California next month: http://t.co/J1OZXmKwhQ

The tribute features an onstage conversation with Sir Ian McKellen along with assorted clips from his body of work, culminating in the presentation of the MVFF award.

Fans of Bay Area theater will recall McKellen’s memorable appearance in 2013 alongside Patrick Stewart in Harold Pinter’s play No Man’s Land at the Berkeley Rep Theatre.

Tickets start at $40, and the evening is expected to run about 90 minutes.

We expect Sir McKellen to arrive at the Mill Valley Film Festival “precisely when he needs to.”

Stark Insider hopes to see you there! Follow along with this year’s MVFF by subscribing to our YouTube channel, the largest San Francisco-based arts & entertainment YT channel — we’ve posted uncut/unseen footage from MVFF featuring Jared Leto and Ben Stiller, with more on the way soon. Here’s the MVFF38 overview, along with Team Stark’s must-see films list.

In addition, you can browse the entire MVFF38 schedule online.