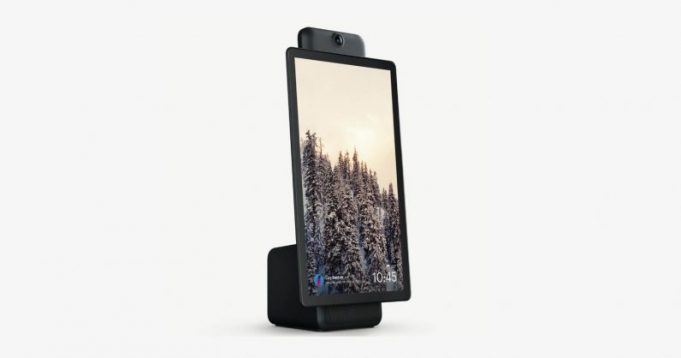 Call me skeptical. But we’ve seen this sort of thing before. Remember the Facebook Phone?

True, companies need to continually innovate. Or at least try. And Facebook is no different. They’ve had hits and they’ve had misses. Just like Amazon, Google, Apple and so many others.

But I just don’t see how a Facebook OS can succeed.

Word today in tech circles is that the social media giant is building its own operating system (OS). Granted it’s reportedly for VR and AR, so this doesn’t necessarily mean Facebook is going to open its own app store any time soon.

The idea is that using its own in-house OS allows it to integrate purpose-built hardware with its own software to create the best experience possible. Vertical integration. Just like Apple does with its iPhone and iOS operating system, for example.

I just don’t know this is the right decision.

With Android, Facebook has access to a huge, trusted platform. With tonnes of integrations, lots of apps, and a known brand. Not to mention a super-sized army of devs. I can understand that it wants to control its destiny as much as possible. But those who have tried to build operating systems in a world of Android and iOS just don’t seem to have fared well long-term. It seems this is a Google and Apple world when it comes to the OS. Coke or Pepsi. Take your pick. There’s no room, however, in this marketplace for a viable third option.

Then again we don’t know many details. This could be just moving parts to be used to power a product for which the consumer will never be able to use as a traditional OS. In this case the custom code likely will contain competitive IP that differentiates it from the competition, and, hence, why using off-the-shelf or a customized version of Android wouldn’t fly for whatever this AR/VR project turns out to be.

In any case, it’s always interesting to watch and analyze (armchair quarterback!) Facebook’s strategic moves. This seems to be one of the more interesting ones lately. The Information has a great piece “To Control Its Destiny, Facebook Bets Big on Hardware” by Alex Heath that is worth the read that dives deep into the topic.