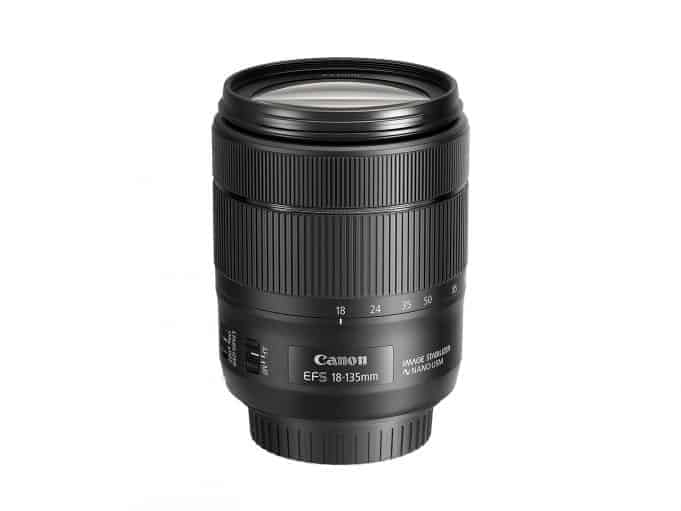 It’s a kit lens! Run for the hills!

Well, maybe not so fast.

Canon introduced the new telephoto alongside its new flagship APS-C DSLR camera, the EOS 80D. With plenty of zoom range and yet wide enough to capture nice establishing and landscape shots, it seems to be an ideal run-and-gun, all-in-one wonder. At $599 (USD) standalone, it would seem the 18-135mm is priced reasonably well too.

In a word: superb.

I’ve been shooting video for Stark Insider for about ten years now. It all started with a Canon Vixia camcorder. From there I made the leap to DSLR with the monumental EOS Rebel T2i (a landmark camera in addition to the Canon 5D Mark II). My upgrades then became predictable: 60D to 70D to, finally in 2016, the 80D.

In the past I’ve never been a fan of kit lenses. They’re typically not the greatest. No question, though, a bundled lens does have appeal. You can start shooting right away, no additional purchases needed. Just grab and go.

Last year, I finally mustered up enough budget to buy my first Canon “L” lens (the ones with the red rings): a Canon 24-105mm. Results? Decent enough. Quite nice. Especially on the 80D and C100 II. In tight spaces though — such as when filming backstage at Broadway shows or music concerts — the 24mm end is not wide enough in many situations.

I don’t do in-depth, technical analysis here on Stark Insider. Rather, I just grab gear and shoot. And shoot and shoot some more. I prefer to be in the field working. All I can share are my experiences. Here’s some key points to summarize my experience shooting video with the 18-135mm (2016 nano USM version) over the past six months or so: 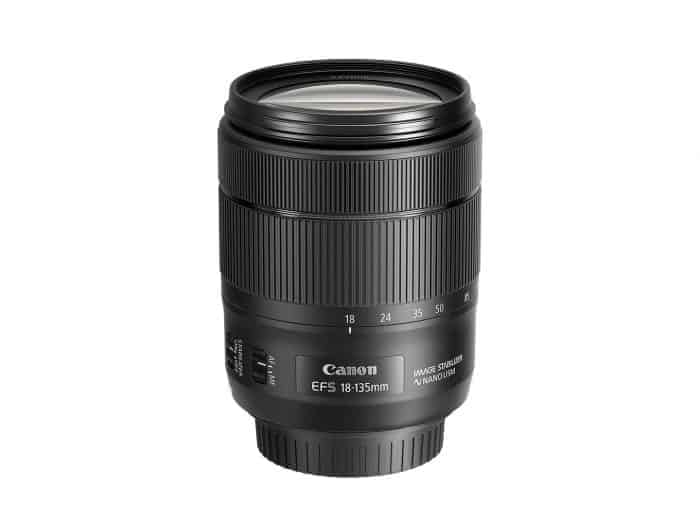 In a nut shell the 18-135mm USM wont’t break the bank, gives you high quality images, and handles exceptionally well. Would I use this lens if I were shooting a narrative? No. I’d use primes (Rokinon 28mm/85mm and Sigma 18-35mm for example, or rent Canon Cine or Zeiss glass). But for everyday, walk around applications and run-and-gun documentary style shoots it’s an easy recommendation for Canon DSLR video shooters of all types.

DSLR Video: Tips, tricks, reviews, and thoughts from the field

Recently, a took the leap. I left my trusty 24-105mm L lens at the studio, and, instead, took out the 18-135mm for a shoot at Cirque’s White Big Top next to AT&T Park in San Francisco. Here’s the result.

Yes, might be worth a look after all. Leave the pixel peeping to the pixel peepers. Capture the moment, as they say. I always feel best when working, shooting video, making mistakes, learning, and moving forward. Grab your gear — don’t fret about the latest and greatest — and get out there and have some fun capturing life’s wonderful, unpredictable, sad, silly, fun, ridiculous moments.

Okay, I’m starting to sound like Dicky Fox. I should stop.

Quick Tip: You can see my work shot on Canon DSLR and EOS Cinema (and a few videos on RED) here on the Stark Insider YouTube Channel.