I’ve heard about the Canon 70-200mm f/2.8 telephoto zoom lens for ages. Widely regarded as a legendary lens, it’s been on my lust list for as long as I can recall shooting on DSLR. You see it as sporting events all the time, the white casing unmistakably iconic.

After selling my RED Raven, I decided I’d upgrade some of my audio gear, and flesh out my final bits of missing lenses. I’m working on improving the Stark Insider portable voiceover studio. Meanwhile — largely thanks to a very rare 30% off Canon coupon! — was able to afford to add the vaunted 70-200mm lens to our kit. Slowly, but surely, I’ve been able to scratch and claw my way, adding a piece to my gear bag here and there. You can see what I mostly shoot with in this SI post: DSLR Filmmaking Gear: What’s in my bag? (Too much!).

Below are some test shots I took in the yard. Loni refurbished our patio furniture. I shot butterflies, flowers, and other random stuff. Ah, Sunday.

Come on birdies! Hoping to get some shots, luring them in with fountain. Canon 80D w 70-200mm 1.8. #portable pic.twitter.com/hYamvUSym6

I plan to use the 70-200mm mostly for interviews. The separation of subject from the background is quite nice as is the creamy bokeh.

One added benefit I didn’t think of until I shot a bit with the lens: its superb speed (f/2.8) means you can capture sharp photos even at the long end of the range because you can ratchet up the shutter speed. Several of the shots below are taken with shutter speeds of 1/400 and 1/500. I was even able to disable image stabilization and didn’t seem to lose sharpness.

Once again I think the Canon EOS 80D performs well. No complaints with the successor to the landmark 70D.

Quick thoughts on the Canon 70-200mm? I love it. Beautiful, organic color. Focus is fast. Speed is tremendously useful. Stabilization is fantastic. Basically, I think everything you’ve likely heard about this lens is true: it’s the real deal.

I have a Blackmagic Micro Cinema camera on the way. We will use that to capture stealth cinema shots for Stark Insider on-the-run. The 70-200mm should look pretty wild on that tiny body! We will see. More coming soon. 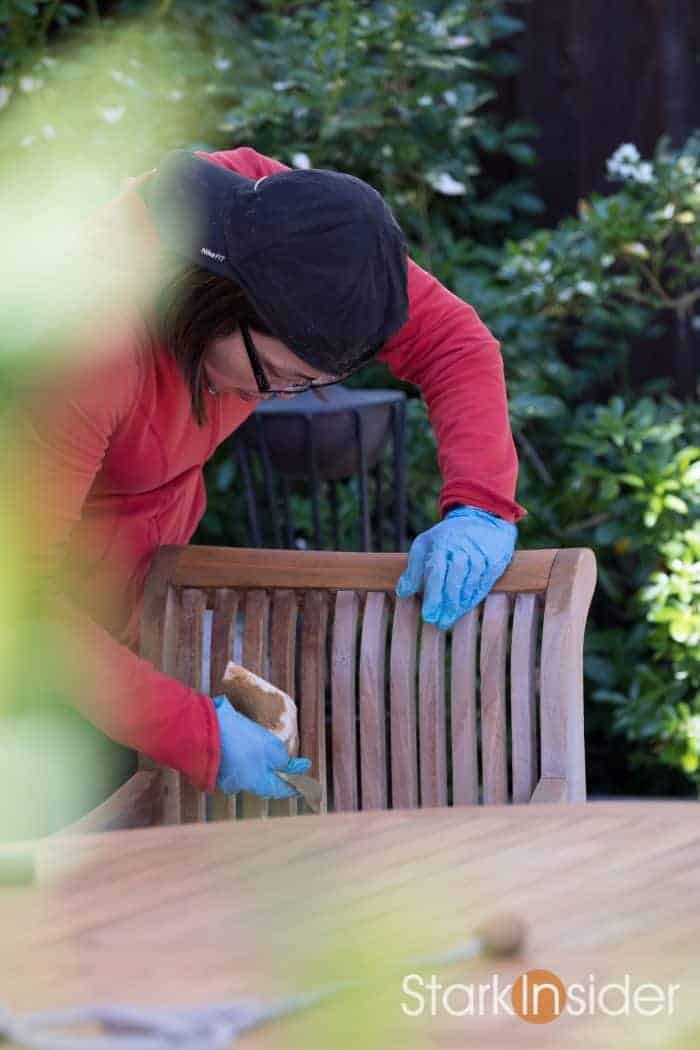 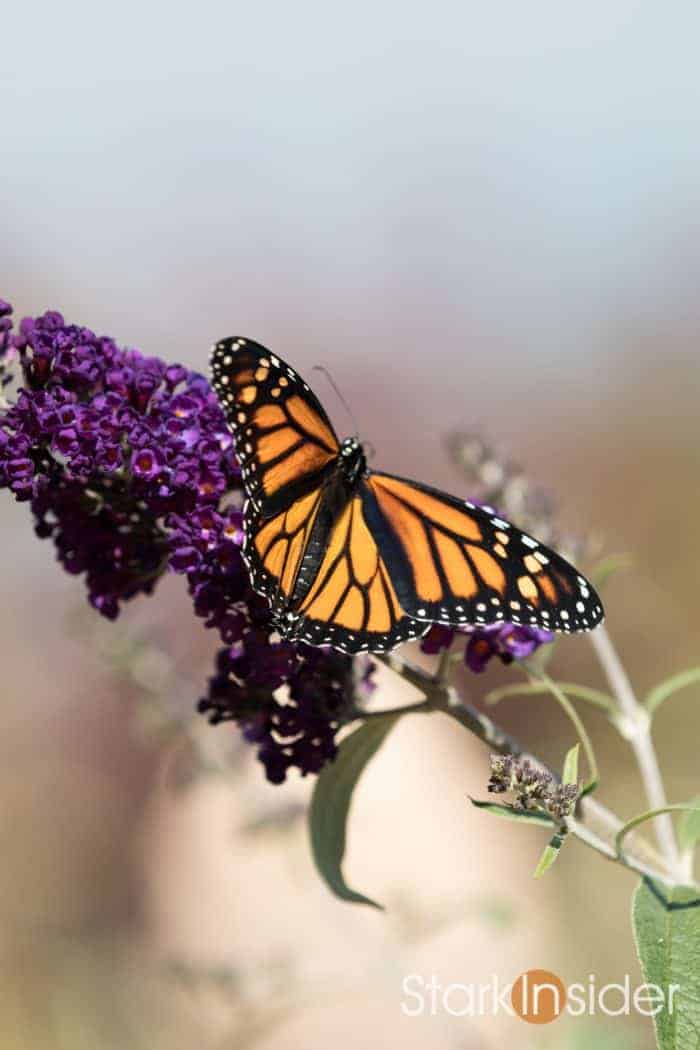 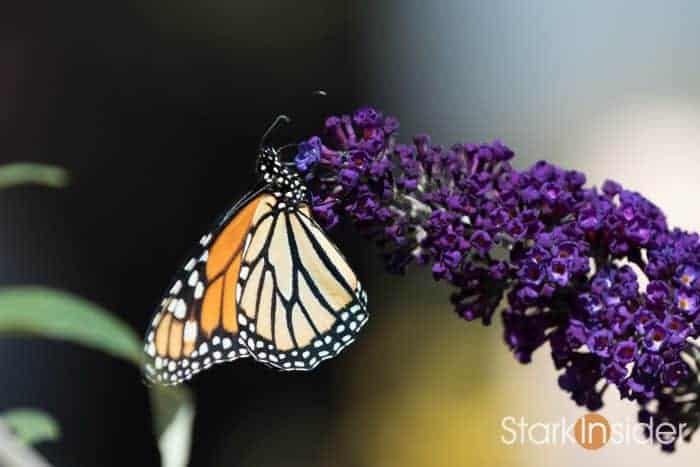 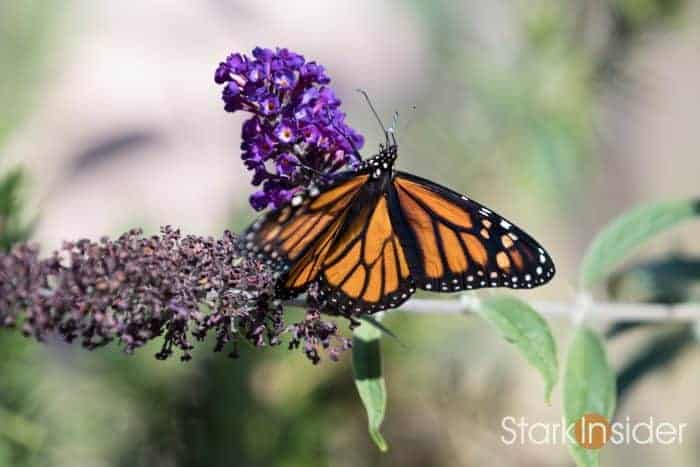 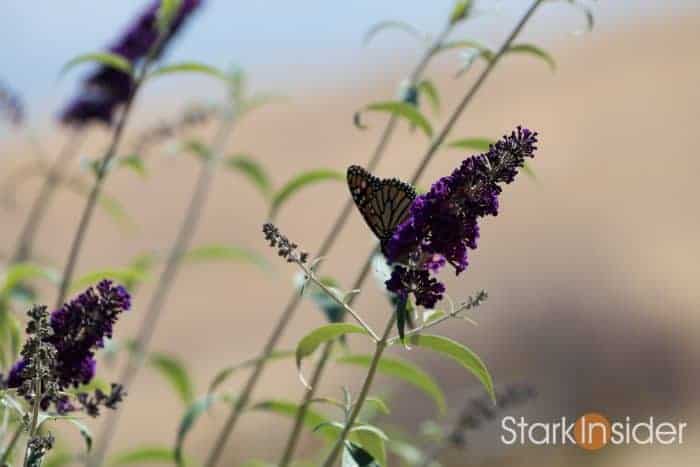 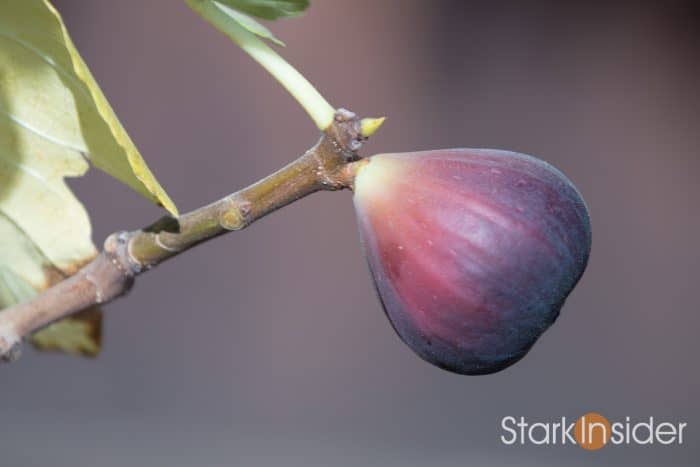 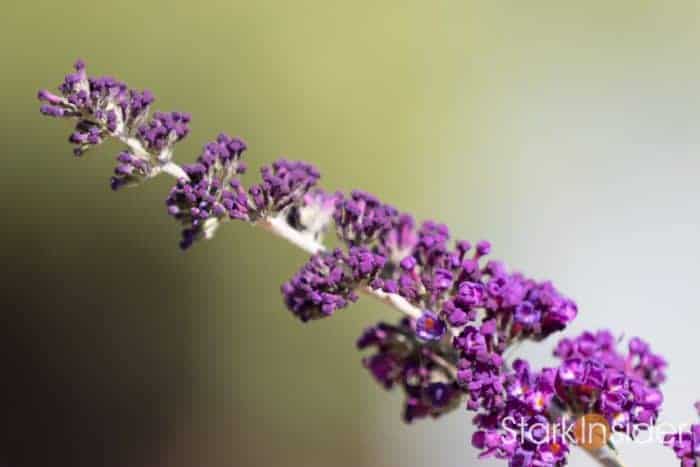 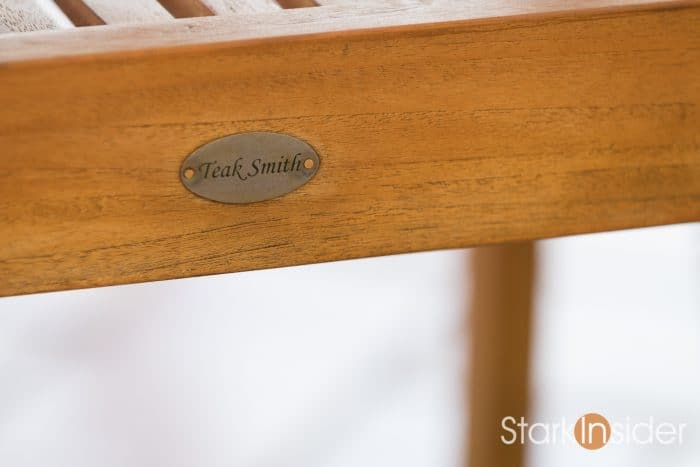 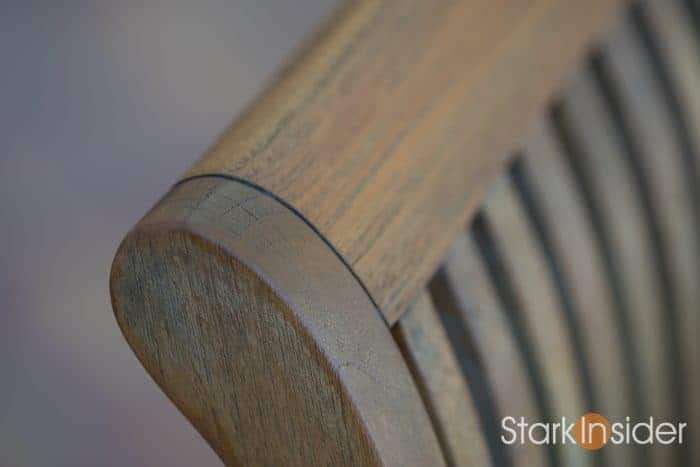 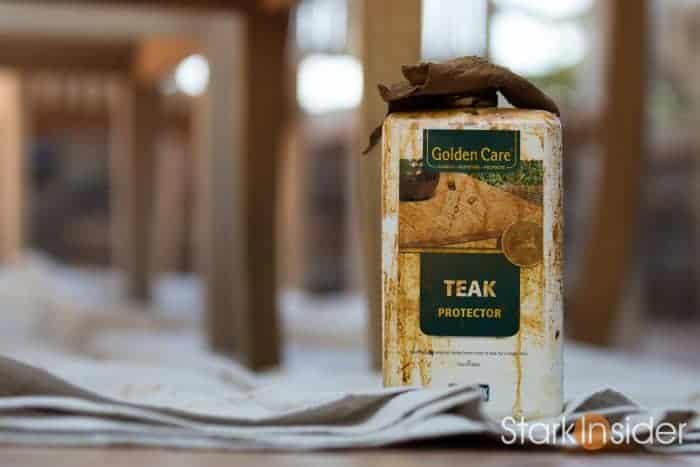 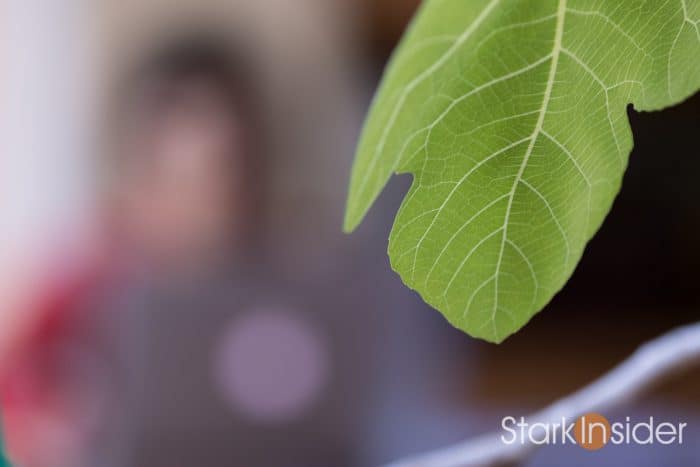 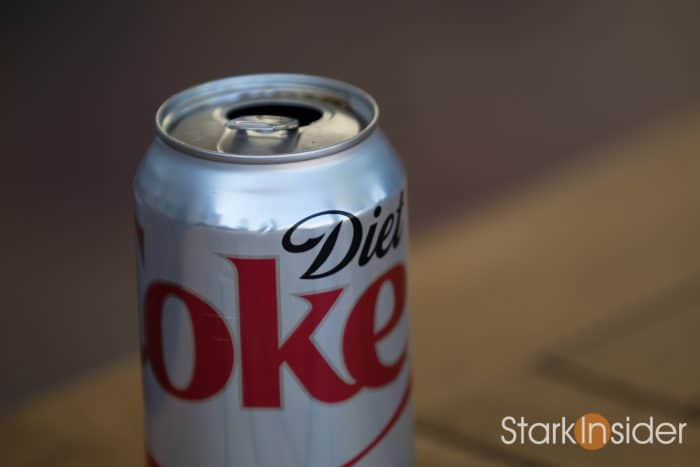 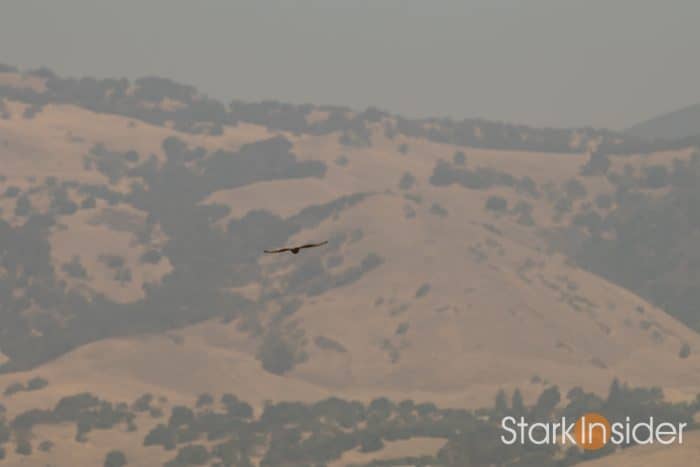 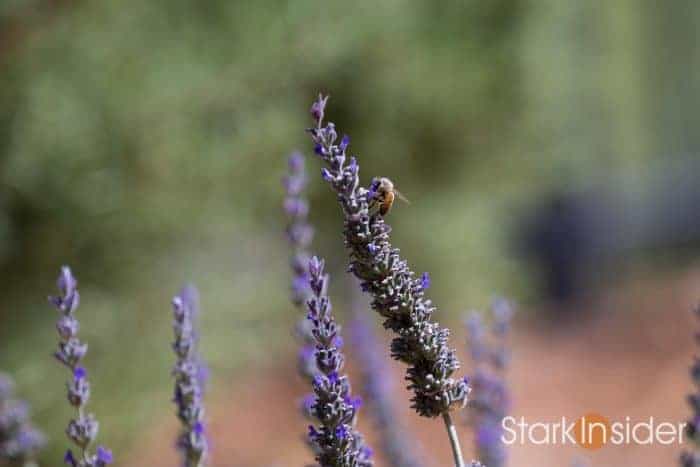 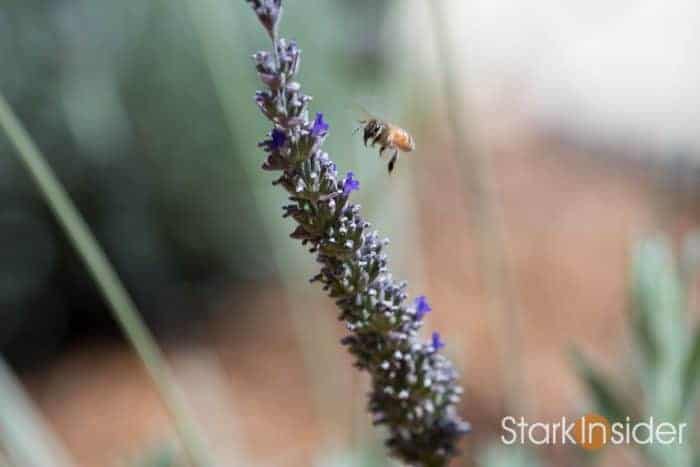 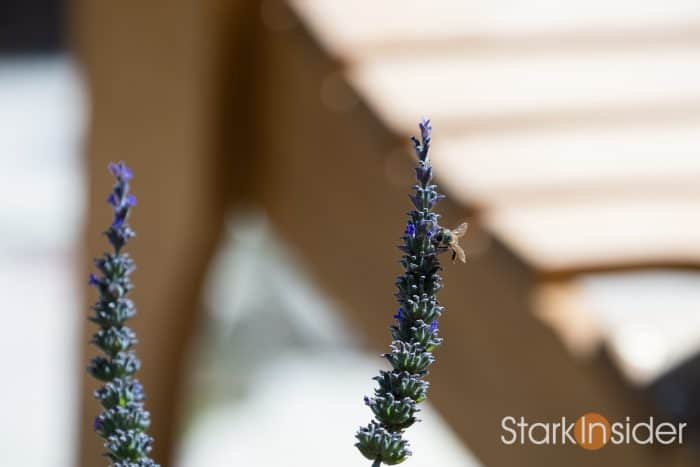 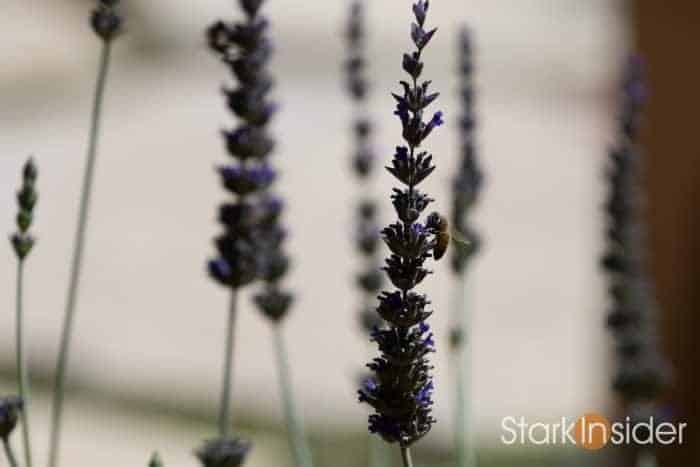