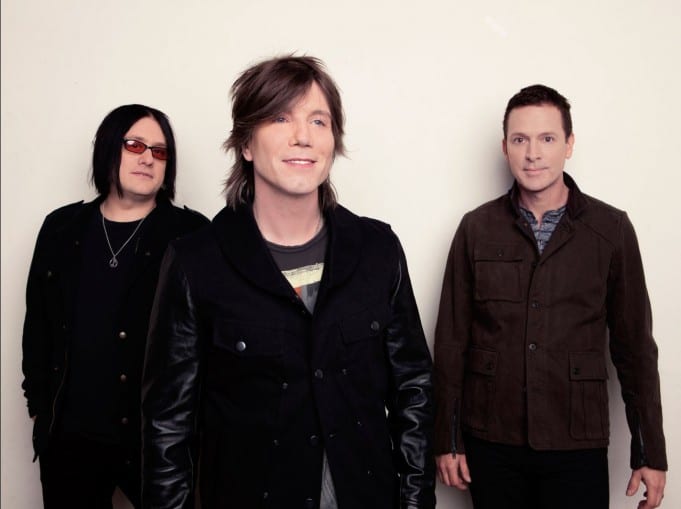 The word is in.

Now in its second year, the festival features a combination of food, wine and music. Set in the heart of California’s Napa Valley over four days, Yountville Live joins other increasingly high profile music events such as Live in the Vineyard and BottleRock that are helping to introduce the region to the next generation of visitor.

“We are distinct from the many food, wine, or music festivals out there. With Live In The Vineyard festival founders as partners, we combine their unique access to the finest musical talent and bring their model of intimate, stripped-down acoustic sets to the Yountville Live experience,” stated Joe Fisher, one of the organization’s partners.

Goo Goo Dolls, natives of Buffalo and perhaps best known for mega hit “Iris” (1998), spent the majority of 2015 recording a new album. “Boxes” is expected to be released some time in April of this year.

Yountville Live takes place over four days, and features a welcome reception at Brix, several acoustic performances, a red carpet gala, and a grand tasting. A “Bubbles Brunch” caps the festivities on Sunday.