Reigning American Idol champion Nick Fradiani (season 14) says that writing pop songs is one of the hardest parts of the creative process. After whittling down a list of some 40 new songs, the Connecticut native tells me that he has narrowed down his next single to a trio of tracks.

Lucky for us and contest winners at the recent Live in the Vineyard music festival in Napa, Fradiani gave fans a sneak peek, and performed two of them.

Post American Idol life has given Fradiani more freedom. “People were surprised by some of the stuff I was doing on tour, in a good way.” he says. “It’s kind of hard to show your true self on American Idol. You only have ninety seconds to show who you are. I think I showed people another side of me musically.” 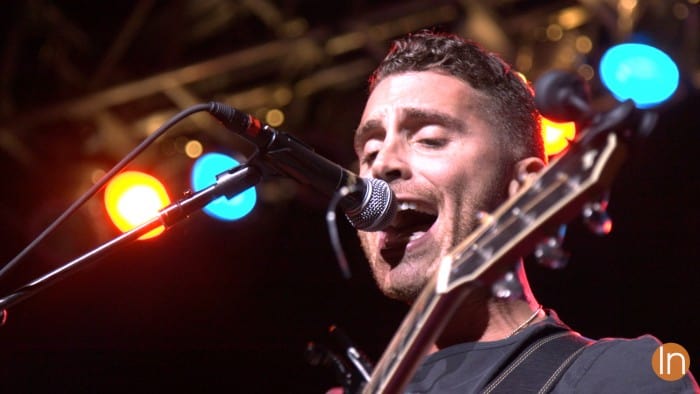 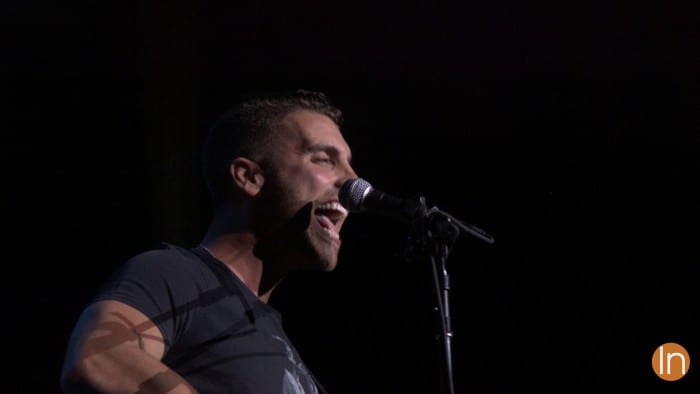 By all accounts the “Beautiful Life” singer positively tore up the Uptown Theatre where his energetic acoustic set left fans — who would be later treated to sets by Leona Lewis, Andrew McMahon in the Wilderness, and Adam Lambert — abuzz. 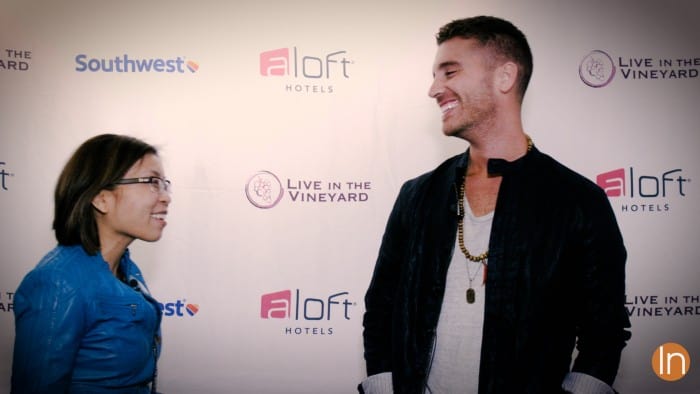 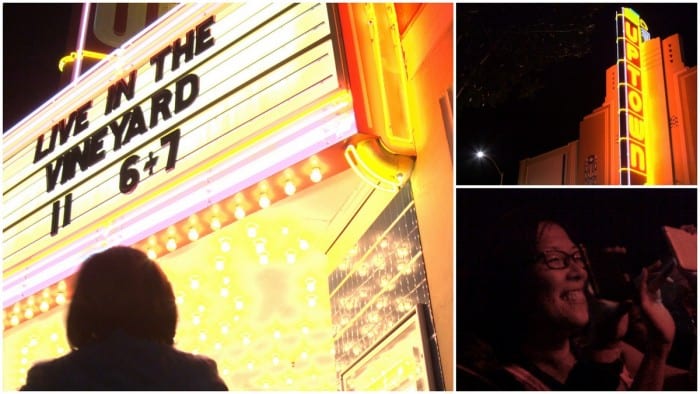 Watch in this special Stark Insider segment as I meet up backstage with Nick Fradiani to talk about post American Idol life, the creative process, and… a gadget that recently “changed his life.” Who knew?!

Plus: cameos by Gavin James and Andrew McMahon, and his story-line for a potential collaboration with that certain 1989 singer known as Taylor Swift…