This little thing continues to impress me to no end. Against all expectations, the new Sony RX100 IV delivers wonderful image quality in a remarkably tiny, and well engineered, body.

I wouldn’t trade in my Canon 70D quite yet, though it’s getting a little long in the tooth. I’d miss the audio inputs (none on the RX100) and, believe it or not, the larger size which makes handheld work actually easier. Still, this Sony techno-marvel would excel when discretion was needed (maybe a tight Sushi restaurant for example), or perhaps as a b-cam. And then there’s the fact that this shoots 100 Mb/s 4K video in Sony’s outstanding S-log2 profile. My early color grading tests in Premiere demonstrate how much, much better it is than a DSLR — push and pull the image to your heart’s content, wow.

Yesterday I wrote about 5 great things I liked about the Sony RX100 IV. Today, I’m posting some (basic) photos tests. Nothing fancy here. Just some random shots from the last week or so. You can see them in the gallery below.

I’ve been working on a short test video of the RX100 IV using S-log2 that is in the works over on the Stark Insider Vimeo page. Coming soon. And mt 128GB U3 rated SDXC memory card arrived so now I can shoot some proper 4K. I’ll be very interested to see how it compares to the Canon EOS 70D, which I’ve been using to shoot videos here on Stark Insider since 2009 (before that 60D, T2i, and a Vixia camcorder in the early days).

Meanwhile we continue to wrestle with the Stark Insider cinema camera decision. Sony FS7? Blackmagic Ursa Mini? Or the well sorted Canon C100 Mark II? All great cameras — though the Blackmagic isn’t yet released (the URSA Mini was announced to NAB to much praise), we can be sure the image will be first class. I suspect this RX100 (and the A7s too of course) would be stellar b-cams to the far bigger, more powerful FS7. Then again, I’ve been a “Canon guy” all my life (as was my dad, and his dad…) so there’s something about the marque that sits well with me. I’ve been accused of paralysis analysis. Maybe time to make the call, and move on already!?

Sony continues to innovate at an almost alarming rate when it comes to cameras. So far, this RX 100 IV point-and-shoot belies its tiny size with some amazing optical performance. Loving it indeed. Especially neat: you can simply put it in auto mode and shoot to your heart’s content and not worry about a thing; or you can dig deep, and play around with the advanced customization features (S-Log2, high frame rates, manual focus, etc.) and really push the camera to a professional level.

With that, here’s my non earth-shattering test photos. 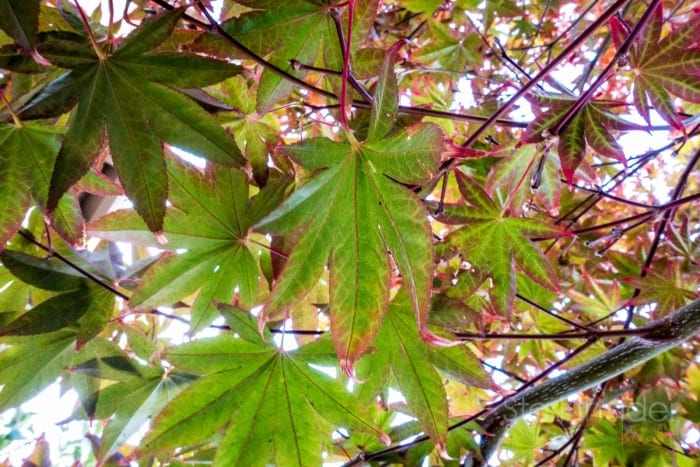 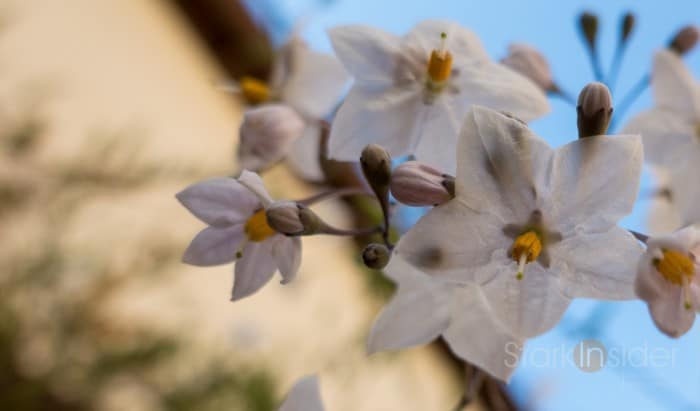 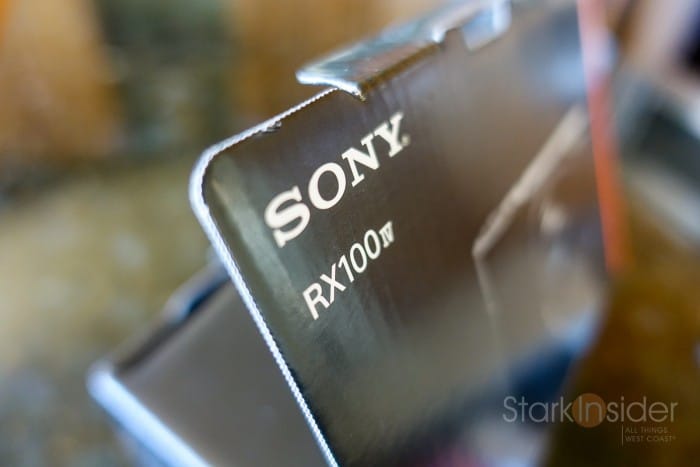 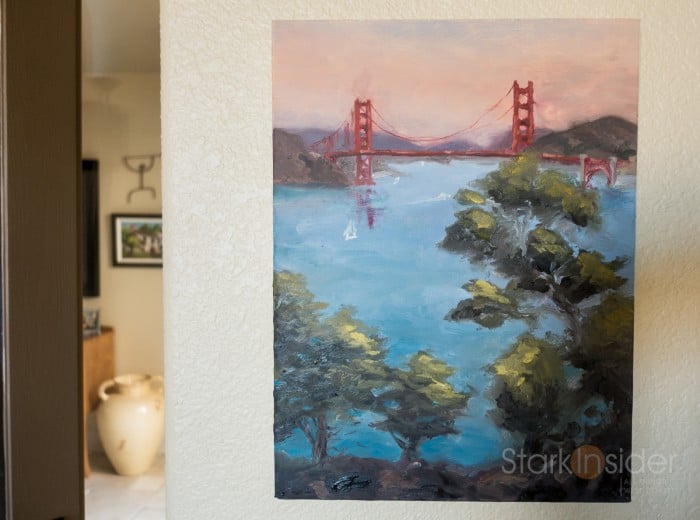 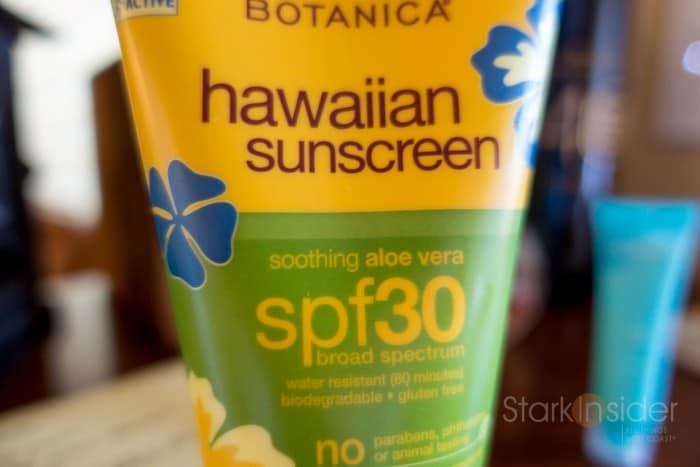 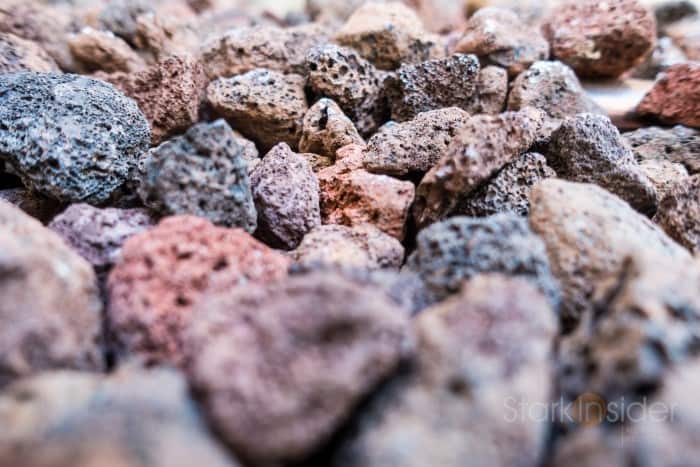 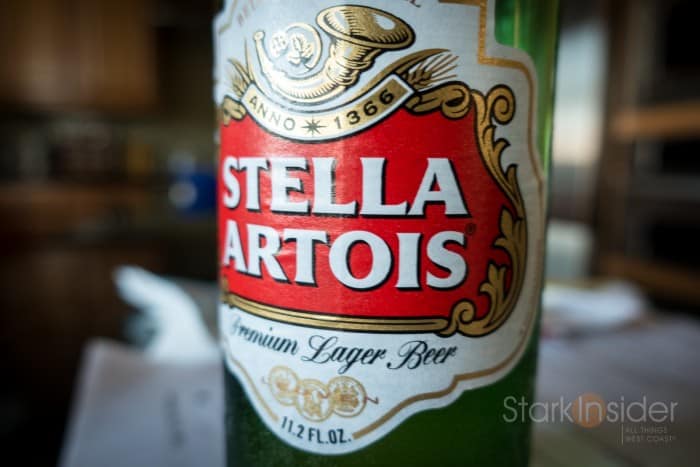 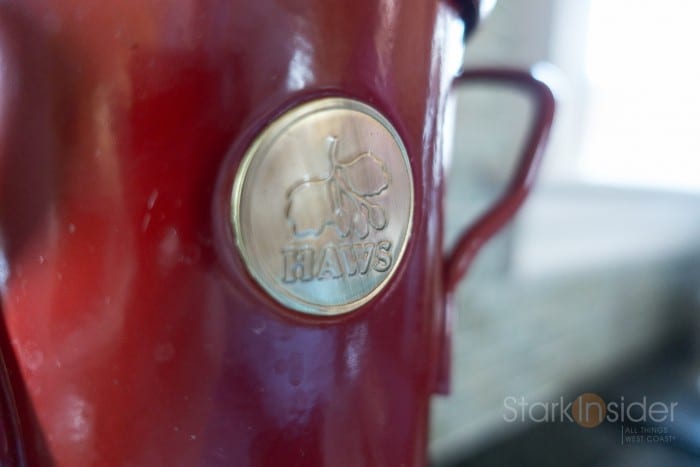 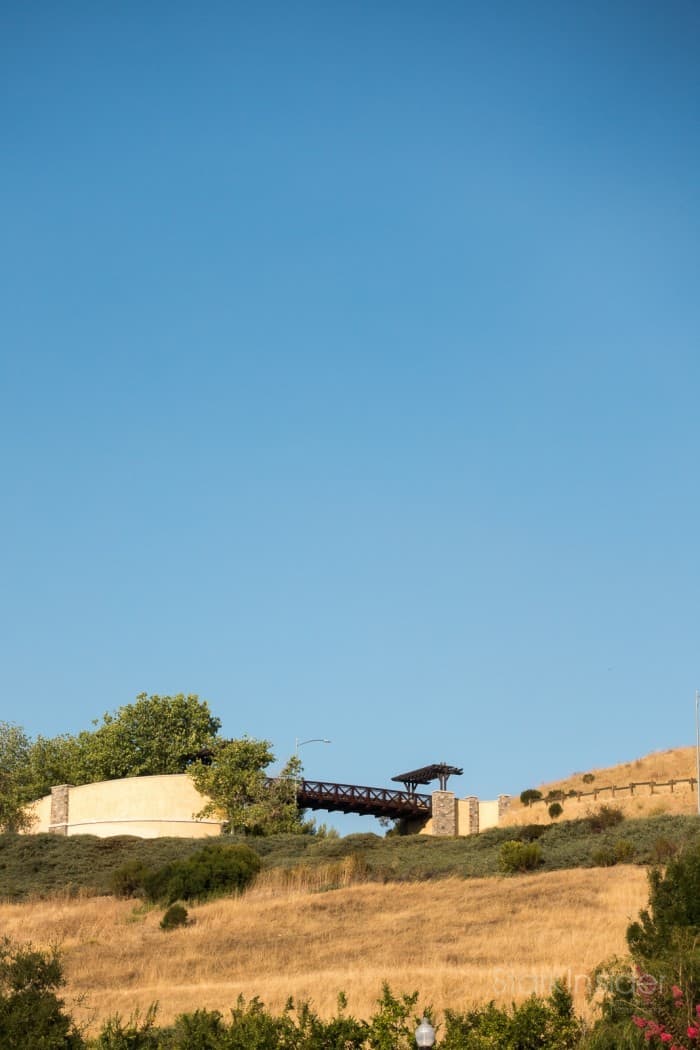 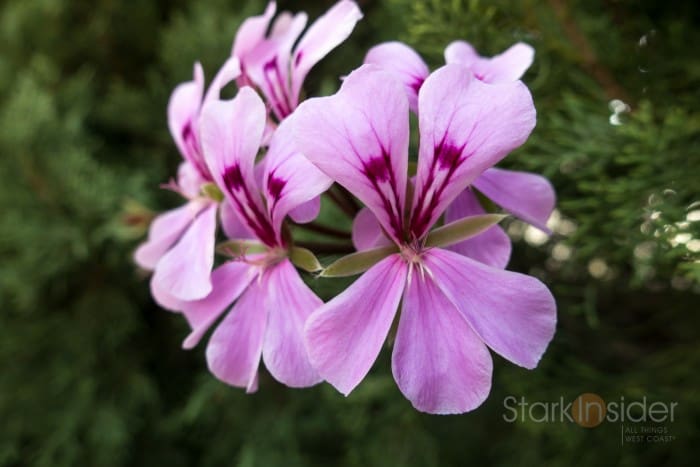 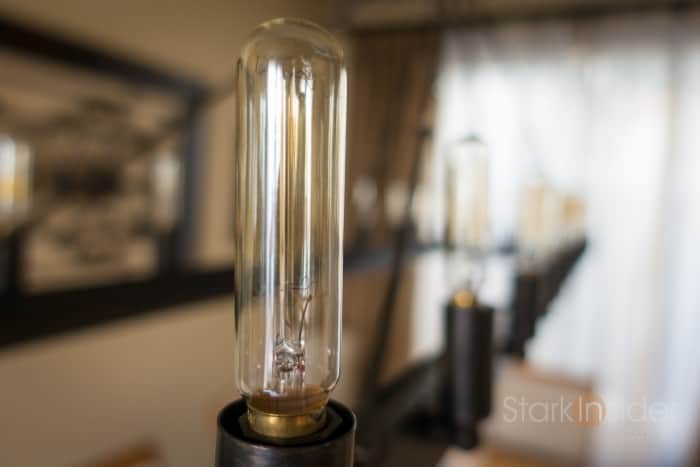 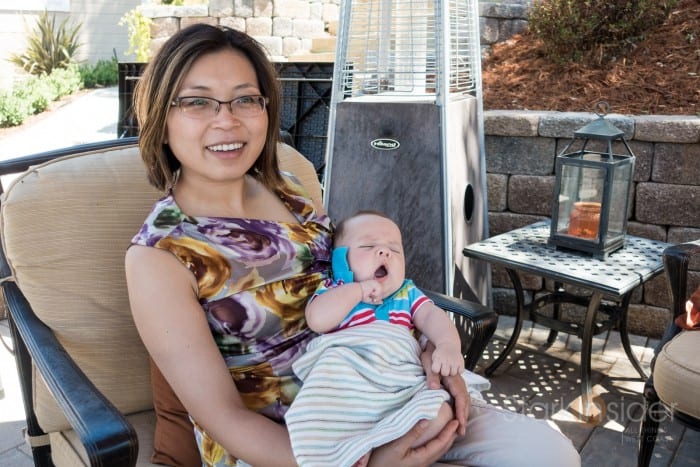 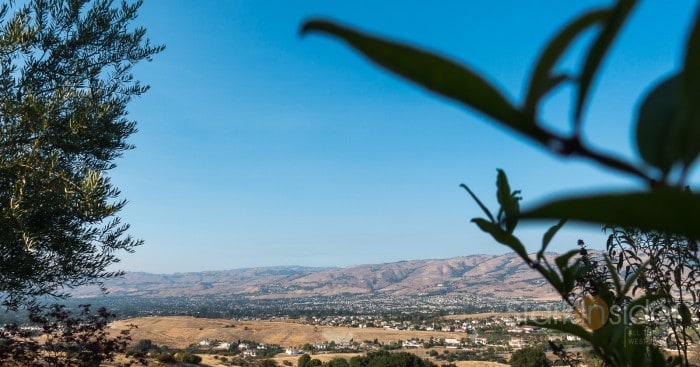