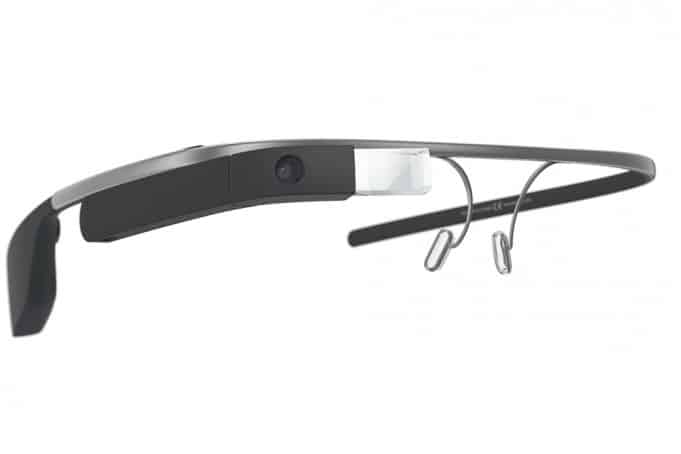 No not a product test. But rather, with Google Glass (“Explorer Edition”) now being available to anyone willing to drop $1,500 on a pair, the real test now is one of market acceptance. Will consumers buy them en masse?

The first big test for wearables

When developers first got their hands on Glass in early 2013 (10,000 units were sold according to reports) it was the beginning of a media frenzy. Interest in the technology and its potential for many interesting uses (POV filming, context-aware information, facial recognition) soon gave way to high profile discussions and concerns, mostly related to that of public privacy. Many preferred not to be unwittingly on camera 7/24, and possibly in the bathroom too. Then there was the issue of safety. In California we aren’t allowed to use cell phones will driving (at least not while holding them) so should the same be true of a wearable such as Google Glass?

Despite those early head winds, Glass garnered a legion of loyalists. This is a breakthrough product that will change everything.

And it seems believable. Other forward-looking products such as the Oculus Rift virtual reality headset (which is getting positive reviews) portend a future where technology is integrated into our very being. Unlikes smartphones and tablets of days gone by, our hands will be set free. Glass and Rift will enable us to see and interact with the world in a wholly new way. A brave new world!

Is Glass the new Newton?

It’s easy to forget. The Apple iPad wasn’t a slam dunk. Before that massive category-defining hit, there blood on the dancefloor. It was called the Newton Messagepad. And it came to us under the guidance of then CEO John Scully. He believed there were times when a PC wasn’t the best tool for the job. If Apple could make a small tablet that could recognize handwriting, wouldn’t that be a far more natural way to interact when, say, in the classroom, or in a laboratory? Product glitches aside (poor battery life, bulky design) the key takeaway from the high profile failure was: consumers aren’t necessarily ready for the latest and greatest even when your new, cool product is the latest and greatest.

It’s not an entirely fair comparison, granted. Glass is far more refined than the Newton ever was – and it actually works. A lot of that has to do with Google’s deep portfolio of highly usable web services (most notably search) and its superb work on voice recognition and context-aware services (Google Now).

Being in Silicon Valley I know this: Judging anecdotally at coffee shops and restaurants based on number of people wearing Glass as to its success won’t work. We’re always the early birds here when it comes to tech, good and bad. I wear a Pebble smartwatch 7/24. And I know many others that do to (apparently it pairs well with a Tesla). But with the onslaught of the Moto 360 and LG G Watch I realize that its days may be numbered–what with Pebble being backed by a small start-up with hundreds of employees versus the tens of thousands at its competitors.

ALSO SEE: Life With Pebble — There’s No Going Back

Glass is available for $1,500 via Google for anyone to buy. Mere mortals included. So far it would appear that demand is in fact high. Last I checked all five colors of Glass were out of stock. We can be assured that anyone who is willing to pay that much for a (novelty) gadget will wear them… a lot. And show them to friends. Take photos and videos at cafes, and everywhere else with them. And show them to family. In other words, early buyers of Glass may be Google’s best marketing allies.