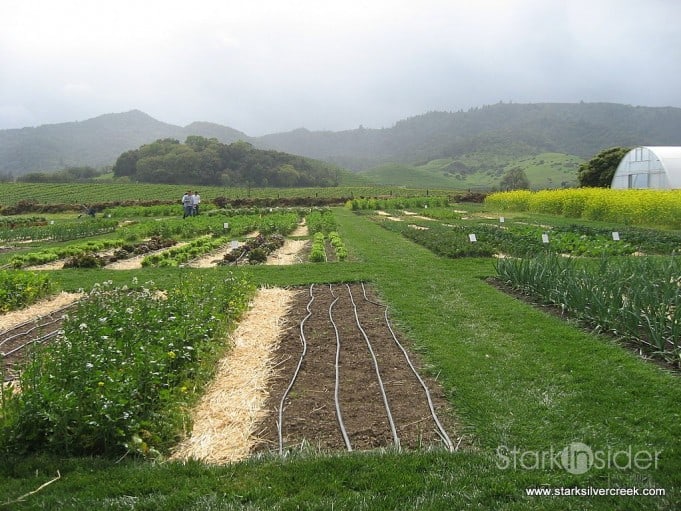 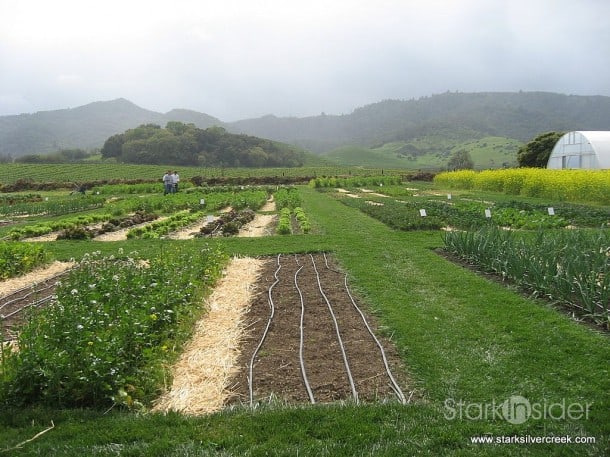 Bud break is here, and that can only mean one thing: it’s time for a foodie street party. Taste of Yountville is one of our all time favorite reasons to not only celebrate spring, but to celebrate all that is great about Napa.

The spotlight of the three day festival, running March 14-16, is a street festival in the town of Yountville, smack dab in the heart of Napa Valley.

Those that have attended in past years will know there’s something therapeutic about strolling the charming thoroughfare, enjoying the vistas of blooming mustard, and sampling wines from the likes of Cliff Lede, Cornerstone Cellars, Domaine Chandon, among others.

As always there will be tastemakers on the scene from various local restaurants. We haven’t seen the final line-up yet, but expect gourmet goodness from some of our all-time favs: Bottega (Chef Michael Chiarello), Hurley’s, Bouchon and étoile at Domaine Chandon (is that place great or what?!).’ 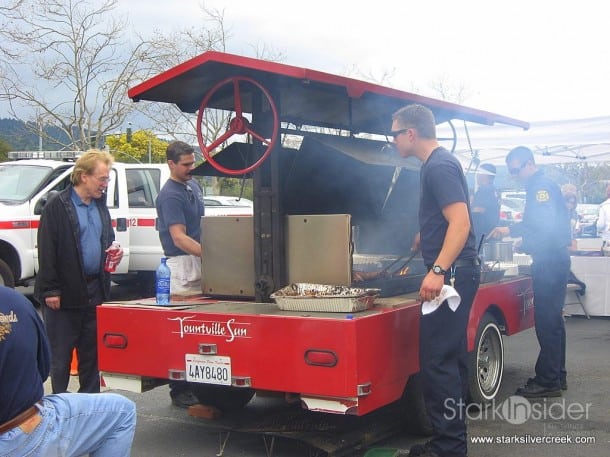 We’ve been running around like mad, trying to share with you the adventure that is California wine country.

Loni Stark interviewed Scarecrow winemaker Celia Welch about the wild auction bidding. She called it “crazy” – you can watch the full interview here:

But that’s not all! Stark Insider was also on location to bring you an inside look at what happens at a wine trade party hosted by the flamboyant Jean-Charles Boisset (aka Agent 69). Napa Gras at Raymond Vineyards is up to the task, and ready to go toe-to-toe with Mardi Gras in its own unique way. Warning: this way to the bizarre …

Later, Loni headed to the wine caves of Far Niente in Oakville where some of the AVA’s best wineries were pouring. She meets friends of old and makes some new ones along the way before things get dreamy under the Napa Valley sun:

Most recently, we covered the inaugural CabFest Napa Valley – where, finally, the King of Grapes, enjoyed the spotlight all to itself. Jeff Bridges kicked off the three-day festival with a concert, later mingling with fans. Wine Bible author Karen MacNeil, along with winemakers Heidi Barrett and Celia Welch were on hand as well to share their love and knowledge of Napa’s star grape, Cabernet. More to come, here’s some brief outtakes:

Stay tuned to Stark Insider for more wine country adventure. We hope to see you at Taste of Yountville. If you run into Loni be sure to say hello!