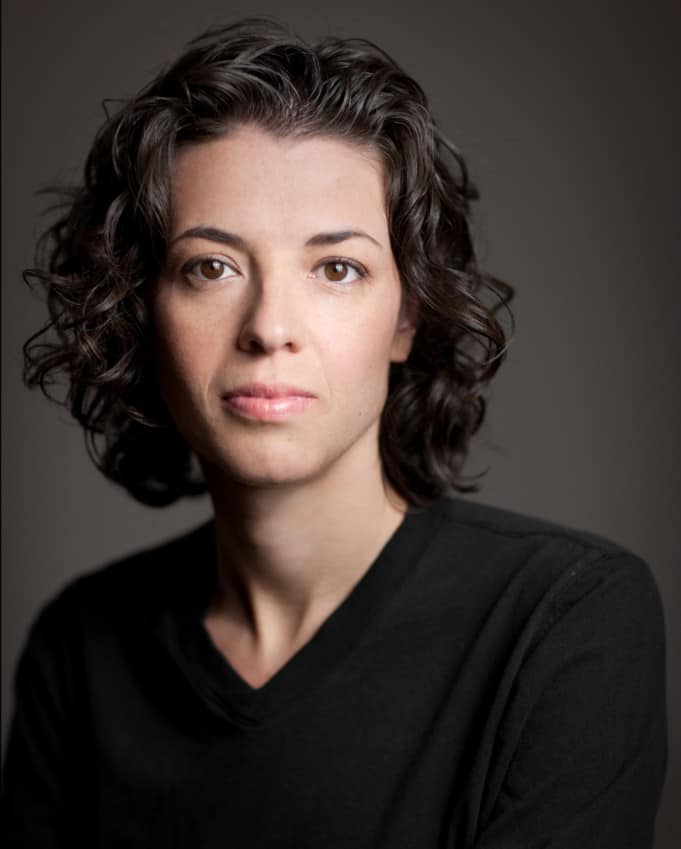 It’s season announcement week it seems for theaters across the San Francisco Bay Area. Yesterday, San Jose Rep took the wraps off their internationally-flavored season. And now, this just in: TheatreWorks’ 45th season is unveiled (an audience last night at the Mountain View Center for the Performing Arts was treated to a sneak peek) .

The season launches in July 2014 with the favorite of last season’s New Works Festival, The Great Pretender, David West Read’s tale of a cherished children’s TV host and the lives behind the painted sets and colored lights of the small screen.

Another season highlight is the Regional Premiere of the 2012 Pulitzer Prize-winning drama Water by the Spoonful by Quiara Alegría Hudes (In the Heights). In this captivating tale, the real world and virtual world are woven together in a chat room for troubled souls, where a sensitive webmaster offers support and moderation while her offline relationships crumble.

The demon barber of Fleet Street returns to TheatreWorks in Stephen Sondheim’s chilling and hilarious Sweeney Todd, just in time for a Halloween production. Noël Coward’s effervescent comedy Fallen Angels will close the 45th season. In this sparkling and witty 1920s hit, two friends learn that a past lover is back in town and eager for a reunion. With their husbands out of the house and plenty of champagne to calm their nerves, commiseration turns into suspicion and competition, with hilarious results.

Music takes center stage in 2015 with the virtuosic coming-of-age play 2 Pianos 4 Hands by Canadian playwrights and pianists Ted Dykstra and Richard Greenblatt. Skipping from Bach to Beethoven, Scott Joplin to Jerry Lee Lewis, this riotous tale tracks two young musicians from childhood to maturity as they strive for concert pianist stardom, facing hours of practice, stage fright, the agony of competitions, and the dream of greatness. Also featured is the Regional Premiere of Fire on the Mountain, a foot-stomping bluegrass musical from the creators of It Ain’t Nothin’ But the Blues. Told through projected images, live music, and a cast of singer/actors, the mining families of Appalachia come to life in this passionate revue.

For the 2014 holidays, TheatreWorks announces the five-time Tony winner Peter and the Starcatcher. A madcap, whimsical romp through Neverland, this Broadway hit is a swashbuckling adventure that has been embraced by both the young and the young at heart.

Five productions will be mounted at the Mountain View Center for the Performing Arts and three will be staged at Palo Alto’s Lucie Stern Theatre.