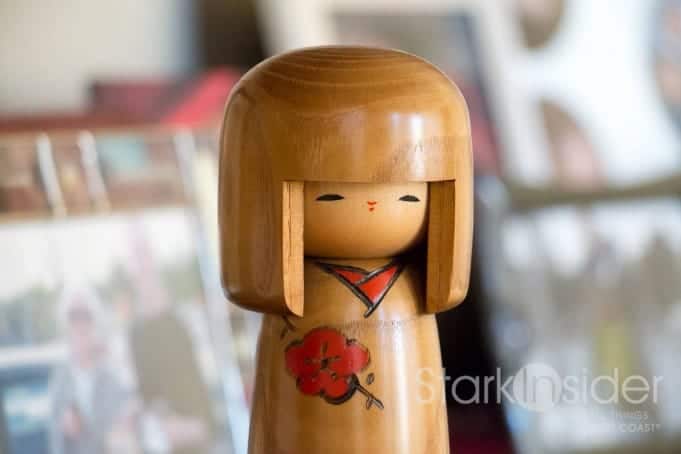 Canon has introduced the 70D, and reviews so far have been complimentary. I immediately upgraded from a 60D which I’ve been using for a few years to shoot Stark Insider videos (before that, a Rebel T2i, and before that, a Vixia camcorder). The reason? Auto-focus.

Though serious filmmakers will have no need, for the most part, for auto-focus (opting instead to set up scenes, pull focus, etc.) it is a boon for the kind of work we do here. Run-and-gun means we have little time to setup shots, and we usually have only once chance to get a sound bite, interview, or impromptu moment right. If something’s out of focus, or not framed correctly, then too bad, onto the cutting room floor it goes. Generally I hit record, give Loni a gentle push, and we’re off shooting backstage stuff at Cirque, or running around wine tastings in Sonoma, or sitting down with interesting people who have made their money in Silicon Valley before investing some of it into their own wineries. Well, you get the idea.

All that to say here’s the first video I shot with the Canon EOS 70D. If you want to get right to it, jump below and (sadly) skip my commentary.

I like to say Philip Bloom has nothing to fear–is the stuff that guy is doing with the cool little Blackmagic Pocket Cinema Camera sweet or what?! That is true art.

As you’ll see in this video, which at 10 minutes is far too long (I know, I know, ha!, it’s 10 minutes too long), I’ve opted in this segment for plenty of herkey-jerkey, overwrought background music, and shots that always frame host Loni correctly. Still, I believe in getting my stuff out there. In the words of Neil Young, “it’s my style, man.”

As a quick aside, I used to play keyboards (Roland D-50, Korg M-1) for two college bands. One focused on studio recordings. The founders idea was to get a record deal by submitting tapes. The other focused instead on live performances. Which did better? The latter, the one that was performing live, getting their stuff out to the public–for better or worse. That band, Hit ‘N Run, made it onto regular radio rotation, amassed a loyal college following and was able to headline shows for about 18 months a Barrymore’s, Ottawa’s most famous club. So I believe in getting stuff out there. That can be painful and embarrassing. Nevertheless, I learn something new with each shoot.

About the 70D then. It’s absolutely superb.

Paired with the STM kit lens (18-135mm): the definition of sublime. Focus is right now fast. No hunting and pecking (in decent light).

ISO performance is slightly improved. The 70D body is a tad smaller than the 60D but still hefty and nice to grip. All my batteries still work on the 70D. There’s a lot to love.

But auto-focus is my favorite feature, and ultimately the real reason I upgraded from the 60D to the 70D.

Tap the LCD on a person, for example, and the 70D does a superb job of tracking that object as it moves.

I’m still adjusting to the process of touching the screen while shooting. Also, if you’re not careful the 70D can think you want to focus on something other than your primary subject. It’s worth noting that all of this auto capability can be completely switched off should the need arise.

Recently I uploaded the CineStyle profile from the Technicolor web site to the camera. Now I can say “We’re shooting in Technicolor! Action!” I’ll post results soon with that. It requires shooting a flat, bright image which needs to be processed in post. I’ve done a few tests using the S-profile LUT with Premiere and it appears to allow for much greater detail in the shadows – this will be good for those backstage Stark Insider segments we film from time to time.

Here’s the video, with details below on equipment and post.

Rode Videomic Pro – I love this shotgun mic (review), goes forever on a battery, and solid sound quality (for the price).

Zoom H1 field recorders with lavs – When I started using these and syncing tracks in post, sound quality was substantially improved. Also, goes forever on a single battery. More of my thoughts on H1.

Neewer LED Dimmable Light – A fairly recent buy for me. I didn’t want to use external lighting for the longest time, but realized it was an absolute. This one is a light canon, thought it tends to turn my host Loni into Kazoo – green tinge for sure. More here.

And some test photos… 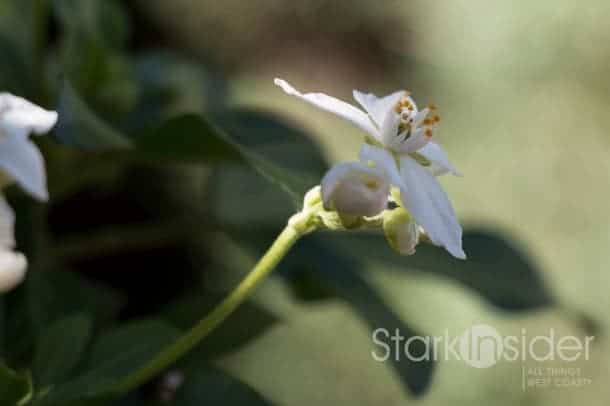 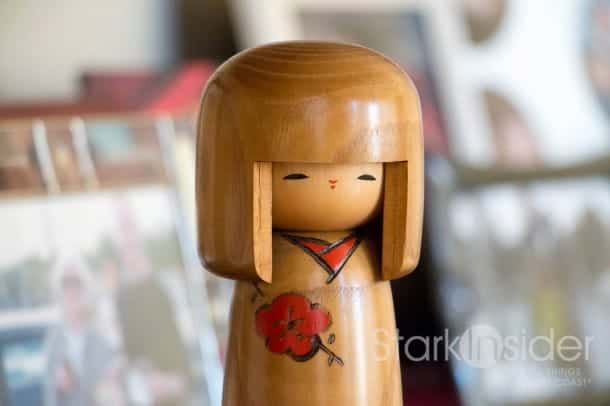 This next one was shot using an old lens handed down to me from my father, which in turn was handed down from his father – the Starks are pro Canon (though, again, isn’t that Blackmagic Pocket Cinema Camera a devilish one?). My grandfather used to shoot using a Canon TL-1, my Dad with a Canon AE-1. I attached the lens using an adapter. Everything is manual – which explains why I didn’t quite achieve focus lock. Still I love the light and beautiful bokeh. Wild Orchid! 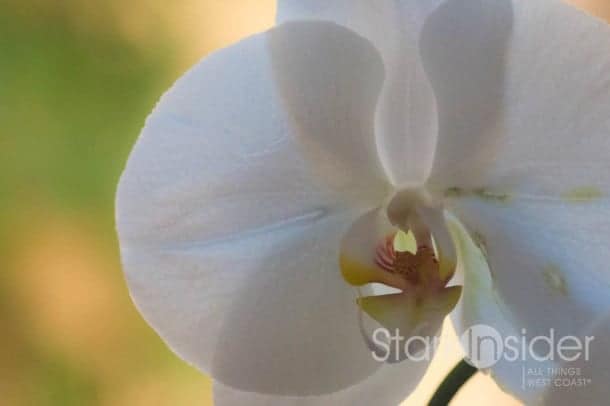