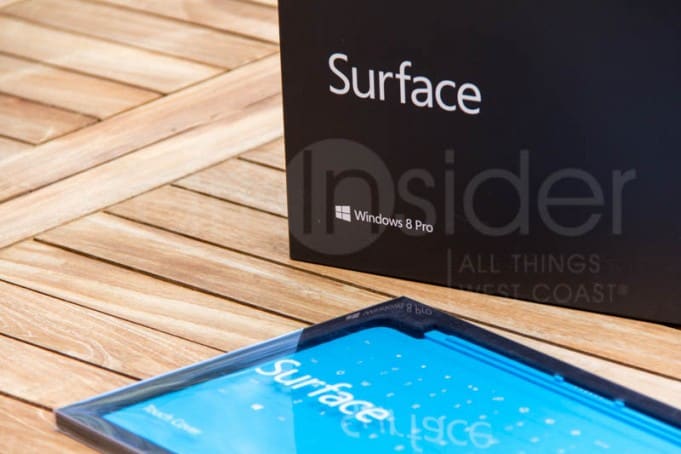 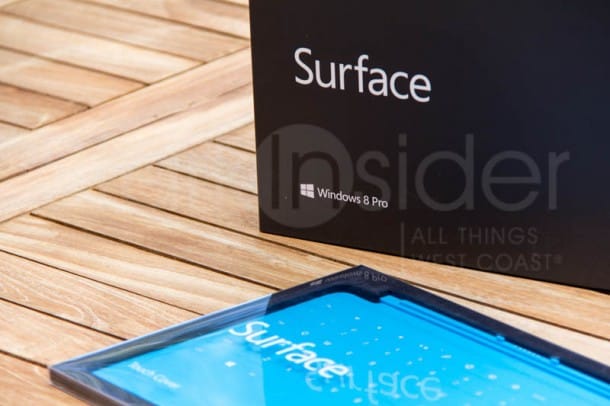 About this time last year Microsoft had zero presence in the tablet market. And zero market share. Nada. Finally, after releasing some well-received products in 2012–the Surface RT and Surface Pro–the once giant, now underdog, has skin in the game.

According to Strategy Analytics, Microsoft now owns 7.5% of the tablet market. 3 million Surface tablets shipped during the quarter.

Cue the applause and dramatic music.

Yes, that puts the company in third place, well behind Apple (48%) and Android (43%). But, but, but… remember these results come after less than twelve months of selling Surface tablets. Given the short time frame, going from 0% to almost 8% share is quite respectable – especially given all the heat Windows 8 has taken.

After spending time with RT and now with a Pro version of the Surface tablet (decent, but neither a best-in-class ultrabook nor tablet), I’ve thought about what Microsoft needs to do next to double its share; definitely a do-able scenario:

The hot market right now is the 7- and 8-inchers. The Nexus 7 is a hit for Google (and manufacturer Asus) and the iPad Mini is proving to be a strong seller for Apple (and even cannibalizing sales from its larger brother). Word is Microsoft is working on a smaller Surface tablet. Smart move.

ALSO: Next Issue for Windows 8 (Review)

This is related to the first point. Going smaller will also open the door for a lower price tag on the entry Surface. Right now, the cheapest Surface tablet, the RT, comes in at $499. That’s too much. Apple can command that price for its class leading iPad because of its premium design, and depth of apps. Even Google, with its Nexus 10 ($399), has to undercut Apple.

3. Include a Keyboard with the RT and Pro

Like virtually everybody else I’m impressed with the magnetically-attached keyboards that Microsoft offers. Both the touch cover and type cover provide a convenient way to transform the Surface into a lightweight productivity device. But, they cost too much. Microsoft could one-up the competition by bundling one of them free.

I was talking yesterday over coffee to a Silicon Valley engineering exec. His company was porting to Windows 8 (after having built the Android and iOS versions). Microsoft would not incentivize the effort; he suspected it would cost about $100,000. But Redmond was willing to send a few consultants on-site for a week during the project. Not too shabby. Still, Microsoft is waaaaay behind when it comes to quantity of apps. Not quality mind you. Win 8 apps are quite good. I find them typically better than their Android and iOS counterparts… if you can find them in the Windows App Store. News360, Next Issue, CNN, Zinio, Netflix, and Slacker are but a few Win 8 apps that are terrific. As we all know too well, there’s just not enough of them.

Here’s the message Microsoft should deliver to developers: If you build on our platform, you will earn 300-500% more than you would by developing on iOS or Android.

Can Microsoft management deliver on that promise?

Of course. If they wanted to they could shower devs with money. Bribery? Maybe. But they need to do something dramatic, something outrageous. Even if only temporary.

The iPad is great for the couch. The iPad Mini is portable, can be held with one hand and delivers almost all the same goodness. The Nexus 7, at only $199, is a good value. The Amazon Kindle is great if you want access to tonnes of books and videos.

And the Surface is…

Check out the ads for Surface and you’ll notice something. Even Microsoft doesn’t even know how to position the device. Is it a powerful tablet that can double as a laptop? Is it the tablet experience redefined with an amazing nextgen user interface? Is it just a fun alternative to the crusty old iPads and Androids of this world?

What. On. Earth. Is Surface all about?

Tell us. Do not be all things to all people. And never make the consumer guess.

Microsoft finds itself in an interesting position.

The Surface has carved out a niche market, and is poised for more. Meanwhile Apple and Google and Samsung are body slamming each other all over the place. Third spot in the tablet space is not the worst place to be at this stage of the game. We’re still in the first period.

BlackBerry’s tablet foray is all but dead (it was DOA). That leaves three players, three platforms that matter: Apple (iOS), Google (Android), Microsoft (Windows). Interestingly enough, only Microsoft has attempted to merge the traditional desktop/laptop experience with the smartphone/tablet experience. Early results have not been entirely smooth–witness the disappearance of the Start button, and mandatory boot to the Metro interface (Microsoft should swallow its pride, “We goofed. We listened. Here’s Blue with those fixes.”). But soon enough Apple will need to figure out a way to bridge the touch-enabled IOS app world with OS X. No doubt Google will continue to experiment with touch laptops via Chromebooks and the Chrome OS.

The good news for Microsoft is that with Windows 8 and the Surface tablets it’s taken a huge step forward. Yes, there’s a Tarantino-like mess left behind. But then again, to just be in the game, to be relevant, to matter to consumers, is something Microsoft can build upon. Let’s hope the next chapter is somewhat less bloody.