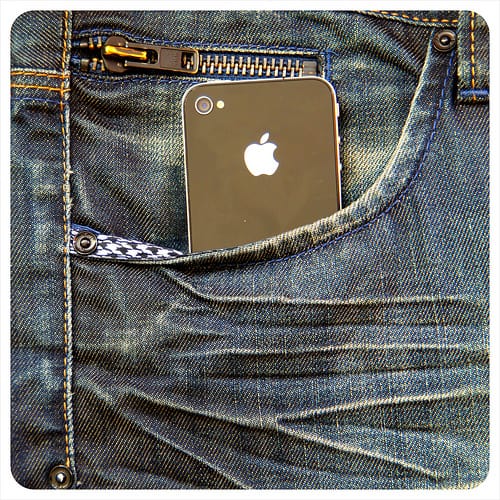 Of the top manufacturers tracked by the firm, Apple fared the best in the quarter, gaining 2.1% share. LG fared worst with a 1.1% loss – though its fortunes could soon change as Google chose the consumer electronics giant to manufacture the fourth iteration of its flagship Nexus smartphone.

Mobile platforms from Google (Android) and Apple (iOS) continued to dominate; combined, the two control over 86% of the market.

The rest are struggling

Microsoft, who is making perhaps its biggest marketing push in years with the launch of Windows 8, Windows Phone 8 and the Surface tablet, saw a slight decline in share to 3.6%. RIM, the struggling Canadian maker of once ubiquitous BlackBerry phones, lost a few points during the quarter bringing its platform share to 8.4%.

Smartphone penetration crossed the 50%  threshold for the first time. It could mean slower growth rates in the future, as increasing numbers of consumers already own devices. 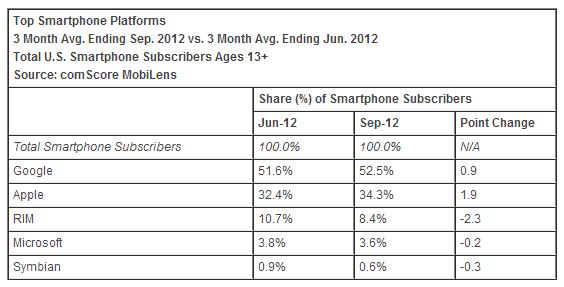