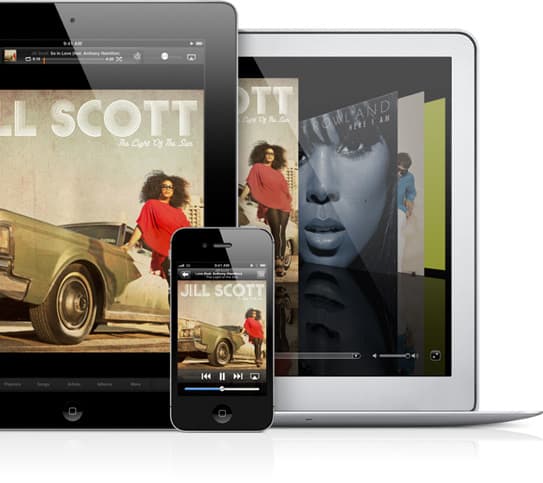 Speed demons, rejoice. The WSJ reports that the iPad 3 will be available with 4G on both Verizon Wireless and AT&T networks. Unfortunately, this tidbit does not come to us with people close to the situation, merely the seemingly slightly less confident “people familiar with the matter.”

According to reports, when 4G is not available, the iPad 3 will be able to downshift into 3G. We still don’t know if other networks such as T-Mobile and Sprint will offer the hugely anticipated third generation flagship tablet from Apple.

Other questions abound with the launch, which is widely expected to take place in early March (the 7th is the odds on favorite).

Will Apple introduce a smaller version of the iPad – a so-called iPad Mini? (my guesstimate: 75% likelihood)

Will the iPad 3 include a retina display with stunning resolution? (95%)

Will Apple lower the price from its current $499 entry point? (80% – look for Apple to discount remaining iPad 2 stock, a la iPhone 3G)

And, finally: how many street blocks will the line-ups of star-struck, Latte-adoring consumers extend?

As a streaming data-related aside, I’m utterly convinced that the iPad is the best in-car infotainment system on the market today (with the Samsung Galaxy Tab 10.1 running a close second) – so long as you have a data connection that is. 4G/LTE will make it an even juicier value proposition. Is there anything better than using Google Maps, GPS apps, Pandora (okay, Spotify too of course) on the road?

Interestingly, Apple is likely to go smaller with its tablet line-up to target those looking for a more portable solution. Amazon, on the other hand, is rumored to be going larger, possibly expanding beyond its 7-inch Kindle Fire with a 10-inch offering to go head-to-head against iPad.

To spice things up in 2012 further, Google itself is expected to release its own branded ICS tablet this year.

One thing we know for certain (100%): this is the year the tablet market finally gets more competitive.