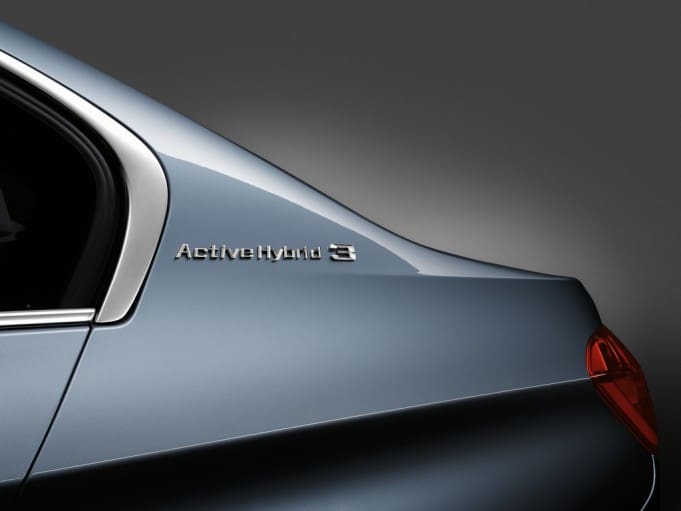 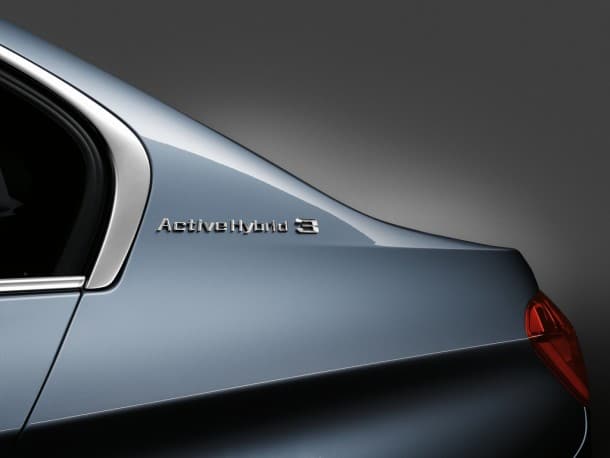 In three days the North American International Auto Show (NAIAS) media preview kicks off in Detroit. My guesstimate has about 38 new cars being launched or previewed at the flagship event, with 28 or so making in-person appearances. Canon EOS 60D and I eagerly await the pomp and circumstance. Flamboyant auto launches may be the closest remedy for a Steve Job-less world.

Fortunately, 2011 was a strong year for the industry with 12.67 million new vehicles sold (+10.3% y/y and the best year since 2008). In particular the big three did well. Chrysler, Ford and GM gained an additional 2% market share, bringing their combined total to 47%. Many predict this year too will see even more positive traction.

In December, I added my own (environmentally) microscopic blip to this data with the purchase of a – brace yourself – Toyota Prius.

I’ve written about that experience, and let’s just say going Porsche to Prius has its ups and downs. Nevertheless one of the agenda items high on my list for Detroit is hybrid technology. It’s an exciting, albeit slow moving, revolution. That doesn’t mean I won’t be drooling at the latest road rockets (911 Cabrio…). But I believe that the US can once again flex its innovative muscle and demonstrate global leadership when it comes to discovering alternative means to the standard combustion engine configuration.

Meantime, here are some of the new models making splashes at the 2012 NAIAS:

There are many others, but these in particular caught my eye. I wrote about the Dodge Dart already (“Does the headliner feature vintage cigar smoke aroma?”).

Having owned a 1999 BMW 3-series (it was the first car I bought when I relocated to Silicon Valley) I’m always anxious to learn what the Bavarian Gods have done with arguably the best car on the planet.

Oh, and let’s not forget… the Acura NSX is scheduled to rise like a (lightweight) Phoenix from the ashes. At least in concept form. This will be a crowd please, no doubt. The big question is price. Whenever it hits the market and whatever price, I expect it to sell out like gangbusters. High performance nostalgia sprinkled with a dose of collectability has a way of doing that to us starstruck mortals.