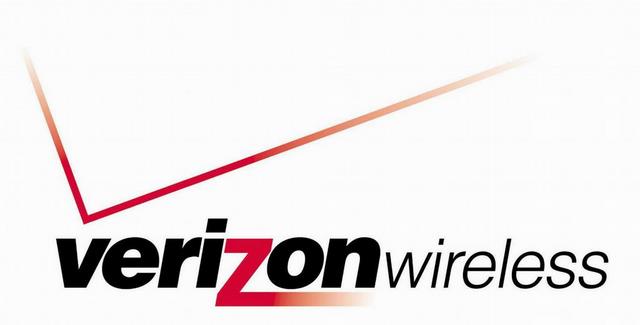 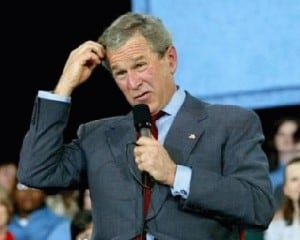 It’s a question that generates a lot of mixed responses. Some have said that Verizon has nixed their unlimited data plan when upgrading to 4G. Yet many adamantly say this is not true, that customers such as myself with unlimited 3G will have nothing to worry about when upgrading (any day now?) to the Nexus. For something so simple, there appears to be a lot of confusion.

Once and for all: Does Verizon grandfather unlimited data plans when upgrading 3G to 4G?

I set out on a fact finding mission in advance of the launch of the most esteemed Android smartphone of 2011, the Samsung Galaxy Nexus.

Being on an OG Droid (2009) I wanted to know if my glorious, unlimited, non-tiered data plan would port unharmed. Tiered data is the 21st century curse of mobile freedom. 2GB (now 4GB), 5GB, even 10GB, while likely more than enough on a monthly basis, would give me too much mental anguish: I better stop streaming so much U2 on Google Music. No, can’t use Google Maps… better find a hotspot, or a friendly police officer. YouTube Video?! Ha, are you kidding me?

Here’s a comment from a post on the Nexus aka Snuffleupagus (or Unicorn, take your pick) I wrote just a few days back (Ice Cream Sandwich on Google Nexus S (ps – where’s Galaxy Nexus?)

“I’m an OG Droid owner and can’t wait for the Galaxy Nexus to actually come out. You say you’re reluctanct to go to AT&T because you’re grandfathered into an unlimited plan on Verizon. I am grandfathered in too, but I thought the 4G plans required you to change your plan to the 2 gig limit? Am I wrong?”

“nope, my wife just upgraded to a Samsung stratosphere and couldn’t keep her unlimited plan. Their answer was that you could only keep your unlimited if you upgraded from droid 3g to another 3g phone.  So upgrading from 3g to 4g voids the grandfather clause.  Verizon is slimy!”

Clear as mud–sort of like the whole Nexus launch isn’t it?

Earlier this year on Twitter, Verizon Support all but shut the case:

Or did they? Does a 3G to 4G upgrade give Big Red a loop hole to kick your unlimited plan to the curb?

The more I Google, and search the forums, the more confident I feel this won’t happen. Employees, customers and web sites have confirmed that, indeed, unlimited data plans will be grandfathered. This past summer the topic was thoroughly dissected and mashed. Still, I’ll believe when I see it this Friday (that is the day, right?),

For the record, I did try searching the Verizon site for my answer. With no luck, whatsoever. More intrepid investigators could hire an offshore team to scrub the VZW support pages, but I’m more interested in things like… oh I don’t know… life?

Okay- enough with the drama. It was one of those check list items I wanted to look into, before hopefully heading to a Verizon store this Friday (or is Costco better?). Even if I was forced onto a capped plan, it would be hard not to upgrade to Nexus and 4G — “one of the best smartphones of all time.”

Trusty OG Droid has been a workhorse. Two years later, though, and the little guy is starting to show his age.