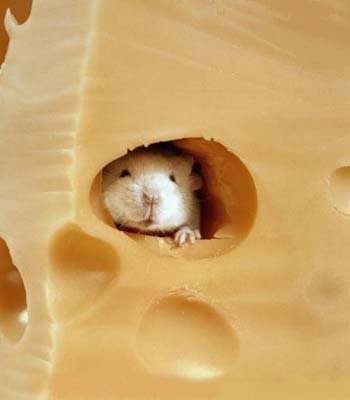 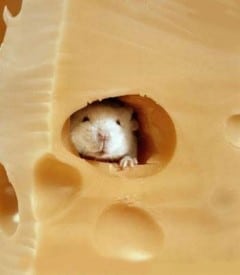 Facebook and Google are both large. Hugely successful. And they’re in the grips of a social holy war. But one thing is fundamentally different between the two company’s social networking initiative: the customer. Facebook is main street America. Almost a billion served. You’ve got folks of all stripes streaming statuses. Google, on the other hand, is hardcore tech.

So what does this mean?

For one, if you’re FB, Don’t Move My Cheese! The mainstream likes things as is, and if we’ve learned anything over the past few years it’s that the status-outraged-masses love to use Faceboook to complain about Facebook.

Zuckerberg needs to walk a fine line. He needs to innovate. But his customers throw very public tizzies and temper tantrums when an avatar is shifted, or an icon given a slightly altered hue. Privacy concerns not withstanding, he’s in between a rock and a hard place.

Meantime, the tech savvy over on G+ are shouting Bring It On! More features, cooler stuff, bigger circles. Yes, yes, and yes.

It will be interesting to see how well Facebook does rolling out its new music service … and as an aside, remember the personal freedom that came from the first-gen Sony Walkmans, and Apple iPods? Key point: you could listen to what you wanted, on-the-go. Slightly odd how things evolve. It makes me shiver to think someone out there might want to listen to what I’m listening to at any given moment, in real-time… brace yourself for some Save A Prayer, Rock DJ and Ocean Rain. Can’t say I didn’t warn you.

Large, one-size-all social networks might not be long for this world.

The future could very well be about niche, topic-based networks. Hey, kind of like MySpace, Friendster… and… Google Plus.