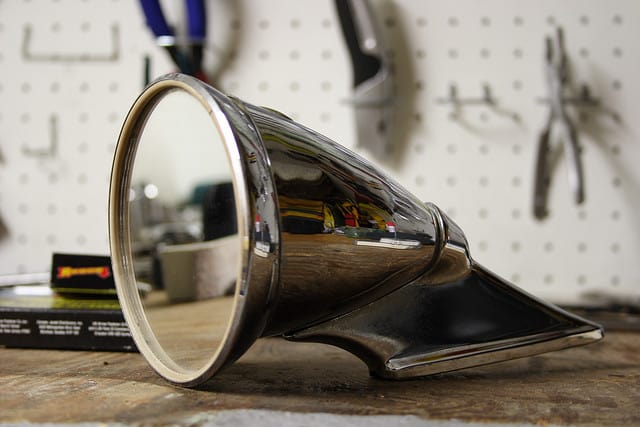 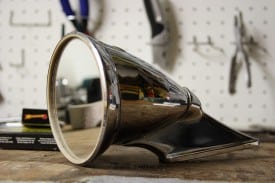 Headlines this morning about Google+, every early adopter’s favorite social network, suggest that traffic is already declining just into its second month. According to Experian Hitwise, traffic is down 3% and average time spent (for most recent week) is down 10%.

Of course, we all know what they say about numbers, and these could possibly be statistically insignificant. Also, as reported, they don’t include mobile devices or third-party traffic. It’s early, and opinions vary.

One thing is certain: the G+ launch was a rocket ship.

A lot of that, however, was based on early adopters.

The usual suspects of tech moved in — likely to avoid their moms on Facebook as I’ve suggested before to boos. The most frequent update on G+ is about G+. Folks like Pete Cashmore (Mashable), Robert Scobble (?), Guy Kawasaki (Alltop), Michael Arrington (TechCrunch), Kevin Rose (Digg), et. al. are all over this thing. I’m amazed at Guy’s super-human powers that enable him to update “his” status several times an hour 7/24. The answer to how that’s possible might be found in The Four-Hour Workweek by Tim Ferriss. But I digress.

We’re social by nature, and tend to congregate with others around shared interests, ideas. Maybe, then, Google+ is the first example of a social network created for a niche: technology. A huge one at that; and an important one, but a niche nonetheless. Since the thought leaders, as mentioned above, moved in, it was a matter of course the legions of followers would too. Of course, this is purely anecdotal and based on spending a few weeks on the network and observing usage patterns and following stories and opinion pieces.

We cover theater, arts, food, wine and tech here on Stark Insider so I’m keen to follow those topics around the Web. I like to see what people are saying about them on Facebook and Twitter. Interestingly, on G+ you’re likely to only hear about tech, whereas the other networks have much more diversity in their streams. For better or worse. I do like the fact that I know G+ is the go-to place for interesting discussion (and always very active too) about the top tech stories of the day.

So, yes, G+ was successful fast and early. It’s evident, however, that it won’t be taking down Facebook any time soon. And that’s perfectly fine. Watching the story unfold reveals that we may actually be witnessing the future of social networks, ones designed with specific, target audiences in mind. Google is an engineering driven company that produces great technology and innovation. It only makes sense then that its social network be a strong reflection of itself.