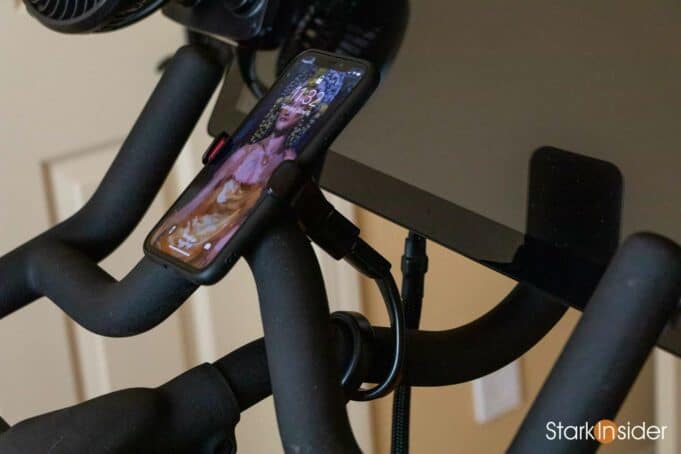 Tracking the secondary market gives us a pretty good idea how consumers value (or don’t) a particular product. In the case of the phone market, it looks like Apple is still leading the way in terms of depreciation (9to5Mac).

The only Android based phone to make the top 5 list is the Pixel 5 by Google, coming in at 49.8%.

On the other end, Motorola (One Hyper, Razr) and LG (Velvet 5G, V50 Thinq) suffered the worst depreciation, suffering from one year losses of anywhere from 82.8% through 85.7%.

These results are no surprise. For years Apple phones have been good at holding their values in the secondary market. And given the strong reviews new models continue to receive I see this trend continuing.

Interestingly, it would seem buyers most value large screen iPhones with professional cameras — at least when it comes to resell. For instance, the iPhone 12 Pro Max with its massive 6.7-inch screen held onto approximately 12% more value after one year (31.7%) then did its diminutive sibling the iPhone 12 Mini with its 5.4-inch screen (43.8%).

Apple is known to price its phones for the premium segment — likewise with Google and Samsung with their respective competitive offerings. At first glance that shiny new iPhone Pro Max may seem expensive, but if you’re one who regularly updates annually there could be more to the story. And, in fact, you might (might!) come out ahead if you opt for a larger iPhone, as you’ll retain more of your original outlay. Might. The key here is definitely might. The used market is always changing rapidly, and you can never rely on the past as a predictor of the future of the say. Still, it’s worth consideration.

Then again, there’s people like me. Those that flog their phone and drive it like a used Honda Civic until it melts into the earth. I’m still running an iPhone XR. I have no issues, even in 2022. It runs Wordle incredibly well. I mean, what more can you ask for?

For fun I plugged in the iPhone XR into Sellcell and was offered anywhere from $240 (decluttr) to $112 (SaveGadget via eBay).

I guess I’ll just keep this one around for now. Sometimes there’s also value in the long game.