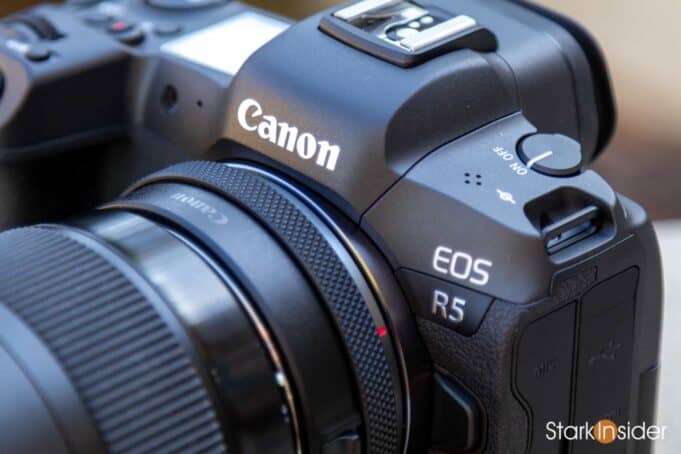 Sony led the way, and now Canon appears to be following.

That means the Canon EOS-1D X Mark III will be the last flagship of its kind. Those who value the hefty assurance a DSLR body affords along with its rock solid ergonomics may well want to scan the secondary market where they’re likely to become rare commodities over the years. Maybe even collectible?

There’s really not much surprise with this news. We’ve seen Canon launch a bevy of mirrorless models over the past few years, starting off with the somewhat controversial Canon EOS R. Although the start was rocky Canon appears to be hitting its stride. For instance, the Canon EOS R5 — a could-be mirrorless edition of the vaunted 5D range — has been well received and has garnered acclaim from most camera sites.

In addition to the new EOS R line, Canon also introduced its first mirrorless lens mount. Dubbed RF the mount is designed to accommodate a new series of lenses purpose built for mirrorless. Be forewarned: casual buyers may encounter sticker shock. RF lenses tend be quite pricey. Clearly Canon is targeting the professionals here. For example, the RF edition of the 24-70mm zoom (a very popular option for many shooters) goes for $2,399 USD. Reviews suggest you get what you pay for, and this glass does not disappoint. Quick tip: on a budget go for the RF nifty fifty, a veritable prime bargain at only $399.

In any case the future is mirrorless. That makes sense. Mirrorless cameras are generally smaller and lighter making them easier to carry around and take on trips. Pros who carry multiple models will thank the lucky stars. Chiropractor bills will hopefully be a thing of the past in this (relatively) new world of the mirrorless camera.

Video shooters in particular should rejoice. Without a traditional mechanical shutter and optical viewfinder and all that goes along with the dated DSLR design, it would seem mirrorless is better suited for filmmakers. Indeed, with its Alpha line Sony pioneered many of the video features in a mirrorless body that were typically associated with cinema cameras (log, zebras, 4K, etc.). The a7S, in particular, quickly garnered a dedicated film base — especially among wedding filmmakers. You could also find the camera on the set of music videos, narrative features, and just about any other place that required high quality video without necessarily the luxury of a Wes Anderson budget.

I should note that per the interview cited on CNET, Canon Chief Fujio Mitarai states that Canon will still make “lower-end DSLRs” where there is demand. So it appears the move to mirrorless will be motivated primarily by the upper end. Indeed the EOS R5 ($3,800) and R6 ($2,500) and most recent flagship R3 ($6,000) illustrate that goal.

It will be interesting to see how the mirrorless wars plays out. Sony had an early (and innovative) lead. Panasonic carved out is own niche with a Micro Four Thirds lens mount and the GH line. And, finally, Canon and Nikon entered the race.

Then there’s the wildcard: Apple.

You simply can’t talk about cameras and camera markets without mentioning the iPhone. Its massive amount of smarts, notably computational photography, can’t be dismissed. There’s an engineering army in Cupertino building all kinds of incredible software abilities; traditional camera makers would do well to invest in that area.

I’ve long believed that the user interface of the iPhone is leagues beyond what Canon, Sony, Panasonic or anyone else (save perhaps by Blackmagic Design) is capable of creating. Ease of use, touchscreens and social connectivity are the here and now. The deep and complicated menus of the past need to evolve beyond their engineering roots. If they don’t, expect the iPhone to continue to eat away at the prosumer market, and eventually into the pro market.

Mirrorless is an impressive and proven technology. But camera software technology needs to follow suit.