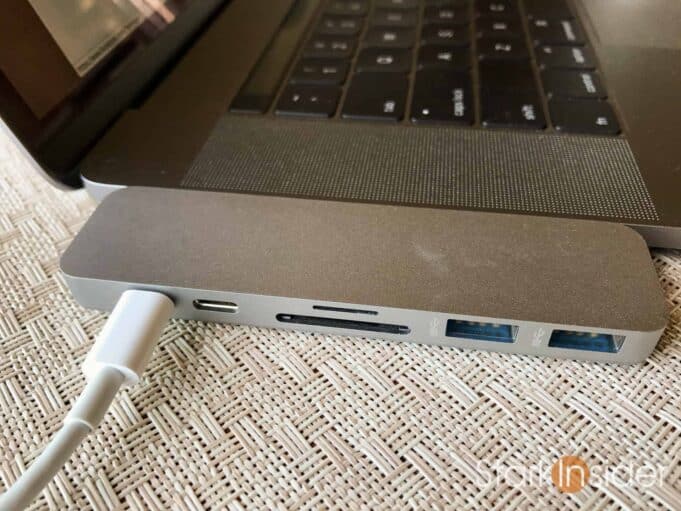 Update 6.7.2021: Nope. None of this came to be — a rare leak that proved to be wrong. New M1/M1X/M2-based MacBook Pro laptops were not unveiled at WWDC2021. Instead CEO Tim Cook and team squarely focused on a cadre of OS and software updates, most notably iOS 15 and macOS Monterey.

News today suggests that Apple’s upcoming developer conference (WWDC) will, in all likelihood, be about more than just software and operating systems.

According to several outlets we can expect Apple to (finally) take the wraps off its new iteration of the iconic MacBook Pro laptops. If the prognostications come true there will be two screen sizes: 14-inch and 16-inch.

In a note to investors seen by MacRumors, Ives says alongside the normally expected announcement of new versions of iOS, iPadOS, macOS, watchOS, and tvOS, Apple is planning a “few surprises,” including the announcement of the new MacBook Pros. The analyst, who has made predictions regarding event announcements in the past, says the M1 Apple silicon chip will power the new MacBook Pros; however, that’s unlikely to be the case.

Further good news is related to ports that are added back into what has become a decidedly minimalist design (port starved) in recent years. Specifically the new 2021 MacBook Pros are likely to include HDMI ports as well as an SD card slot built in. So long dongles. If true a slightly curious choice though to go with HDMI as it seems to be declining in use and popularity, at least in the computing world; though it remains a standard when it comes to television and home theater.

Other good things we’re hearing about the new MacBook Pro:

In 2020 Apple began shipping MacBook Airs with the new M1 chip. Then came the slick new iMacs this year, also eschewing Intel in favor of Apple’s own in-house silicon.

It would seem after the MacBook Air and iMac refreshes that the MacBook Pro line-up be next. No question it too will feature an Apple CPU, but will it be a variant of the M1, or a completely new M2?