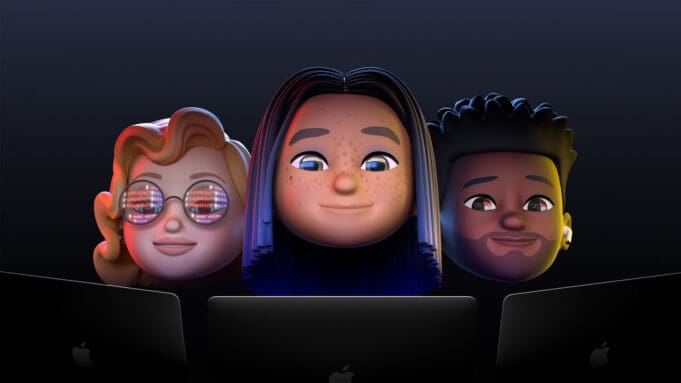 And away we code…

Apple today took the wraps off the latest edition of its upcoming developer conference.

WWDC21 is scheduled to run from June 7 through June 11, 2021. Like last year this event will be all-virtual.

Apple says it the event will be available to some 30 million Apple developers across 227 regions. In other words: this is one of tech’s largest annual events.

The conference opens on June 7 (10:00am PDT) with an Apple Keynote streamed from Apple Park, the relatively new circular HQ in Palo Alto, California.

Other highlighted events as part of the WWDC21 announcement include:

In addition, Apple is trying something new with what it calls “Pavilions”:

New for WWDC21, Pavilions provide an easy way for developers to explore relevant sessions, labs, and special activities for a given topic. Conference attendees can customize their WWDC experience and check out content organized around specific areas like SwiftUI, Developer Tools, Accessibility & Inclusion, and more — exclusively within the Apple Developer app.

In terms of what to expect in the way of new products the WWDCs are typically, as you might expect given the audience, focused on new software updates. Per CNET we likely expect the following releases, or at least previews with releasing coming later in the year:

And we’re also likely to see something new with the Apple Watch and watchOS 8.

Though the focus is predominantly software, there could also be some teases on the hardware front as well, like, according to CNET, “a follow-up to Apple’s M1 chip and new “pro” Macs. M-series processors, designed by Apple, were announced at WWDC 2020 and are a key part of the company’s transition away from Intel processors.” 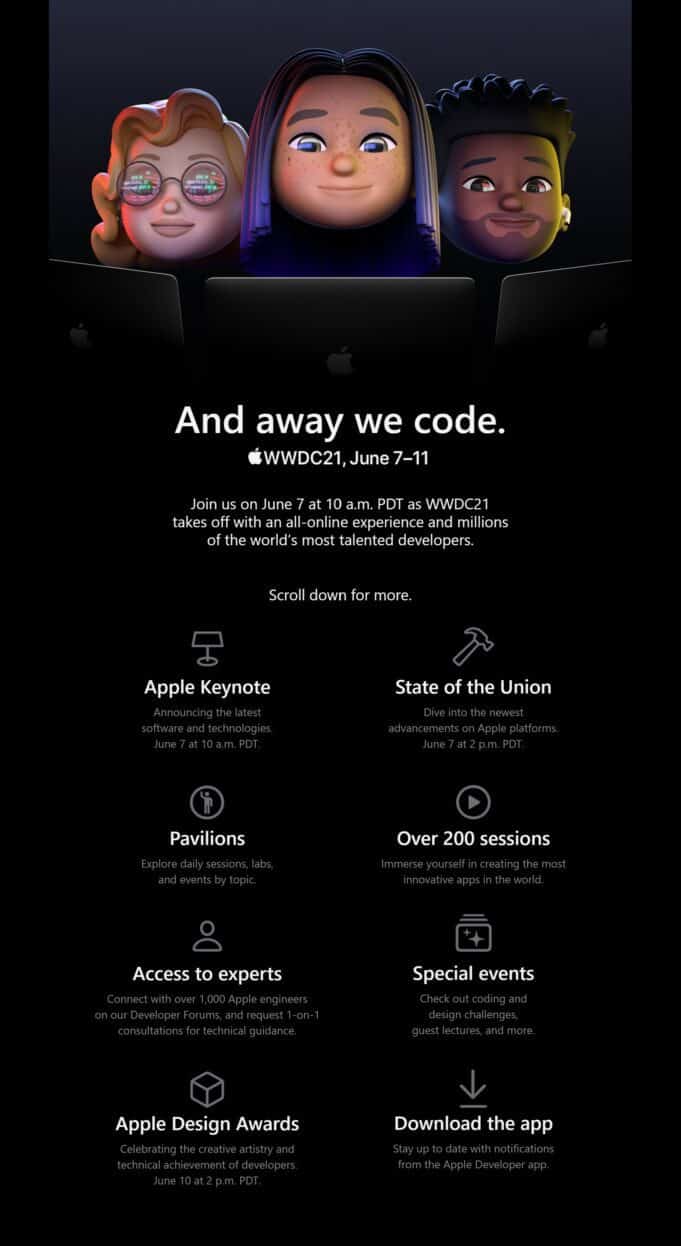 Apple is in the midst of a massive push towards using its own in-house made silicon. The M1 chip has been a headline feature for new Macs over the past year or so and will continue to be a key part of its marketing messaging as CEO Tim Cook and team move away from the Intel platform.