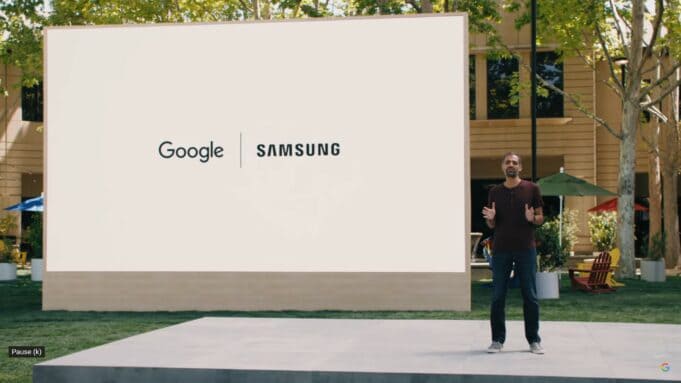 Maybe not the breaking news that will change the world. But here in Silicon Valley it’s something we’ve wondered about.

If you’ve been following the wearables market over the past few years you might not have known. Apple Watch gets all the headlines these days. Not to mention, market share.

Wear OS has been, to date, an exercise if not in complete failure for Google, at least a disappointing journey in underachievement.

Fortunately, Google did recently acquire Fitbit recently and that gives it a firm foothold in a successful fitness tracking business. More on that in a second.

But it needed more to compete against the Apple Watch.

At the Google I/O keynote (held with mask-wearing attendees, socially-distanced in an outdoor setting- see above video embed) a segment was devoted to the reboot of Wear OS, coming Fall 2021.

There are three key themes Google is reinforcing as part of its effort to matter again in the smart watch market.

1. A unified platform in partnership with Samsung

Google and Samsung partnership to focus on battery life, performance.
Also to make it easier for developers to build apps for Wear OS.

Regarding the partnership with Samsung, Google noted that they’ve worked together since the early days of Android. “Whenever we tackled problems together,” said Sameer Samat. “the ecosystem has grown for everyone.”

Wear OS and Tizen will be “combined” into a unified platform.

Per the keynote presentation we can expect apps to start up to 30% faster with smooth transitions.

Longer battery life will also be a core focus. That means the watch can better track things like heart rate and sleep without depleting too quickly.

On top of the new core foundation Google will also focus on the consumer experience — a key area where Apple has done well with its smartwatch. 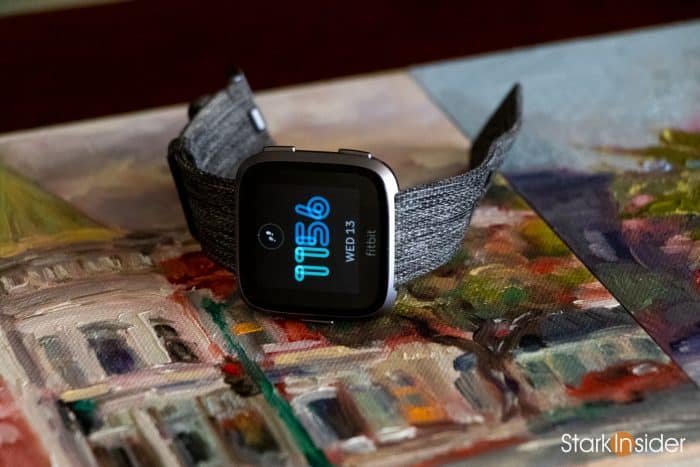 New fitness tracking features will be based on Fitbit.
Google acquired Fitbit in 2019 with the deal closing earlier this year.

As Google said in the keynote, “health and fitness is essential for wearables.” Here Google can tap its long-awaited integration with in-house fitness platform, Fitbit.

Co-founder James Park made an appearance, recapping his mission when he started Fitbit some fourteen years ago. The goal was to make everyone healthier. Fast forward to today, and the company has sold over 130 million Fitbit devices as part of that mission.

The idea is to bring the best of Fitbit to Wear OS. So you can track your fitness throughout the day.

In the future Google will build “premium” smartwatches based on Wear that combine Fitbit health expertise with Google’s “ambient computing capability.”

Well the biggest news here I think is the partnership with Samsung. Combining Wear OS and Tizen could help bring momentum to two smart watch platforms that are struggling. Think of it as two could-be giants in the market teaming up to take on the mighty Apple Watch.

Certainly Google has all the right tools here to make it happen. Fitbit is a superb fitness platform with a broad user base and some of the best features in the space. Wear OS and Tizen bring bits and pieces that, if properly integrated, could make for a force to be reckoned with.

Samsung, on the other hand, complements this expertise with hardware know-how. Take a look at its line of Android-based Galaxy phones and you know that Samsung knows a thing or two about quality design. Further, Samsung potentially brings reach and distribution. That could mean more marketing muscle and ability to reach more buyers.

Good on paper. So far.

But what about that name… Wear OS?

If you’re going to undertake the (massive) effort of partnering with Samsung, revamping the user experience, and integrating Fitbit going forward why not take the opportunity to kill the Wear brand completely and start fresh?

My gut feeling is that Wear OS has next to zero brand recognition outside the developer community and a small handful of devoted followers. Hanging on to the past seems to yield little gain.

Come Fall 2021 I think Google should give this whole thing a shiny new name and wrapper.

In any case, there’s many unknowns. Like, who will produce hardware. How many models will be available and from where. And, of course, the price points.

At least we know for now that Google’s smartwatch ambitions are alive and well, and finally getting some much-needed attention.