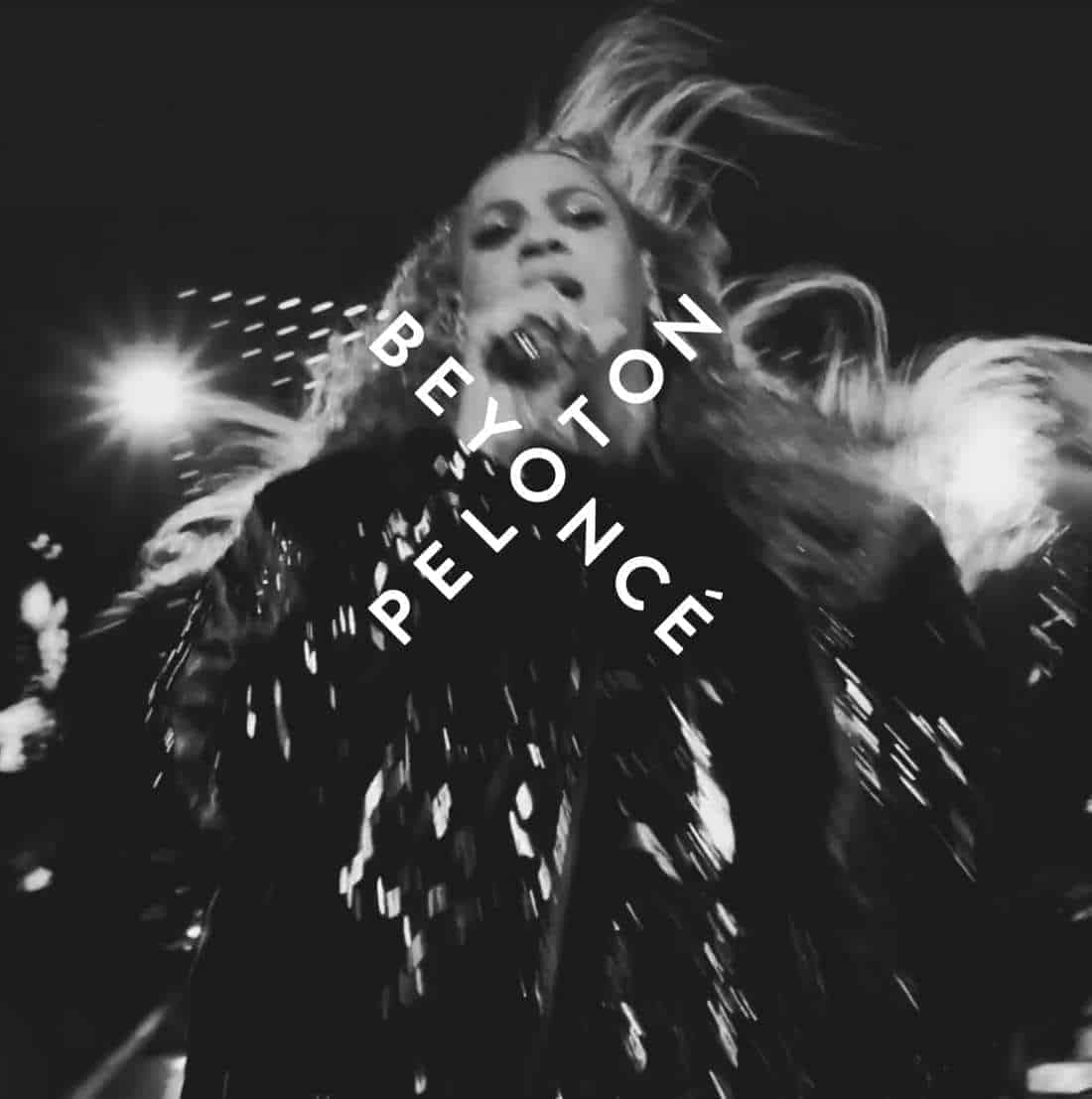 In the launch email Peloton called the new Beyoncé artist series “our most epic collaboration ever” and had this to say:

“The launch of our collaboration with Beyoncé, our most requested artist by more than 3.6 million Members, commemorates Homecoming season, an annual fall celebration for students at Historically Black Colleges and Universities (HBCUs) that honors tradition and legacy. As most Homecoming festivities shifted to virtual celebrations due to the global pandemic, we worked closely with Beyoncé to create a series of themed workout experiences to help extend Homecoming to Peloton Members via classes across multiple fitness categories, including indoor cycling, running, strength, bootcamp, yoga and meditation.”

In addition Peloton announced it will be gifting two-year Peloton digital memberships to students at 10 HBCUs (Historically Black Colleges and Universities).

As an aside, whoever designed that “X” logo, the featured image as seen at the top of this article, featuring the Peloton and Beyoncé wordmarks absolutely nailed it.

Stark Insider Take: Almost nothing can top the Power of Celebrity to draw attention 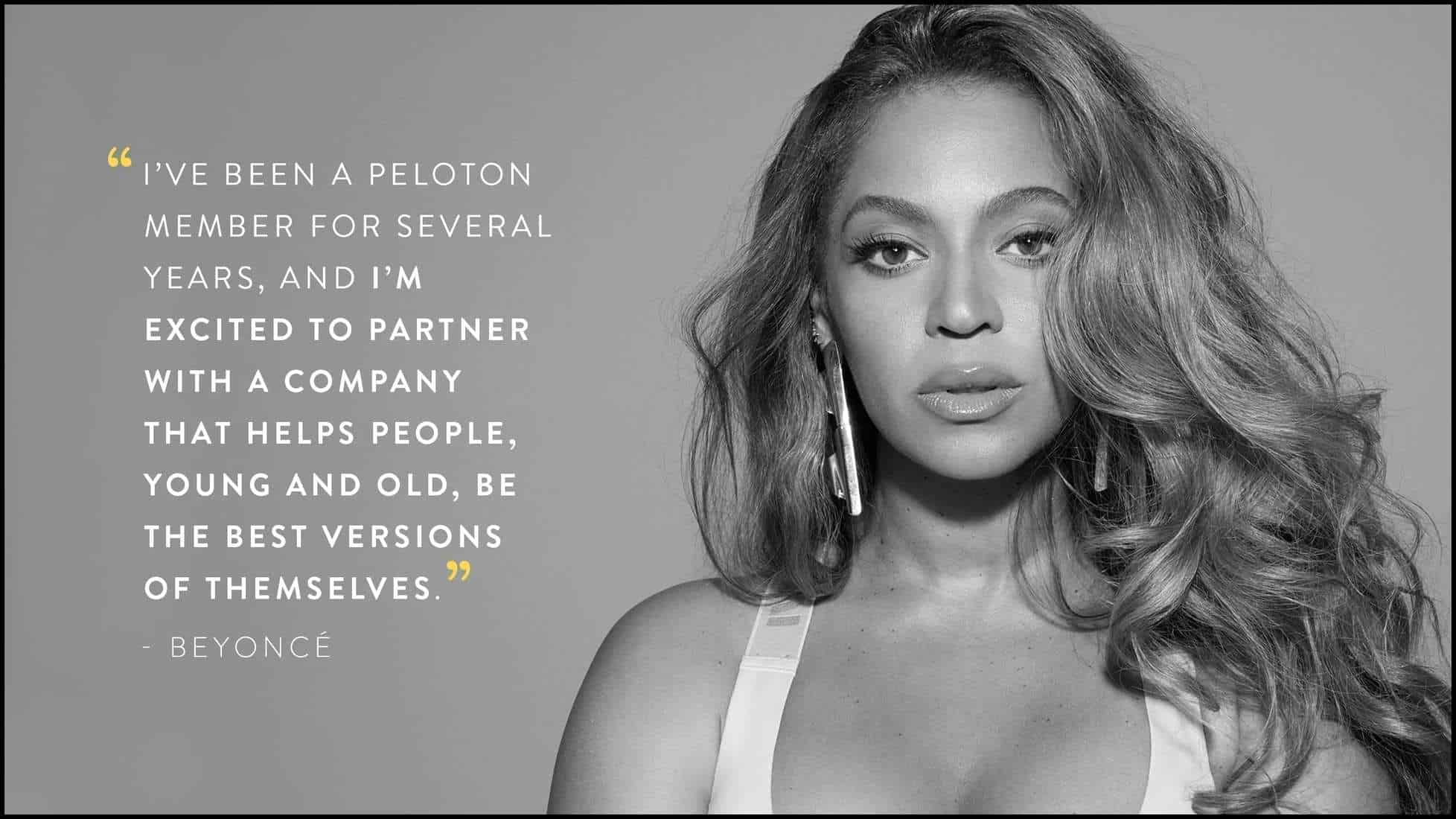 Clearly this is the future for fitness companies who want to broaden their appeal with customers and potential customers. Celebrities, be they famous musicians, actors, writers or athletes carry along with them massive fanbases. So if Beyoncé says she loves Peloton and partners with the company to allow then to use her image and music than that endorsement automatically brings attention. Nothing necessarily new here. Celebrity endorsements have been around since, well, since the beginning of the idea of pop culture and the celebrity. I guess one difference here is that there’s a sense of engagement with Peloton customers and Beyoncé fans — that is you interact by working out to the music and have the opportunity to do so across seven different classes. That’s quite different than a traditional promotion — say a TV commercial — where an actor holds a bottle of Ketchup and tells us he loves it.

According to CNBC Beyoncé’s is the “most requested artist by Peloton’s community of more than 3.6 million members.” So this partnership aligns with what customers are interested in seeing from Peloton classes.

Further, this is a multiyear deal. Peloton says Beyoncé will curate future classes.

This isn’t the first time Peloton has promoted a celebrity musician or band. There are several “Artist Series” workouts. In addition Peloton successfully partnered with ESPN for an All-Star race earlier this year that was widely watched, and now available on-demand.

In any case, while some Peloton instructors themselves have successfully built-up loyal followings on social media (especially on Instagram and Facebook) there’s nothing like the power of the celebrity brand and its ability to bring attention to a cause, or, in this case, a fitness brand.