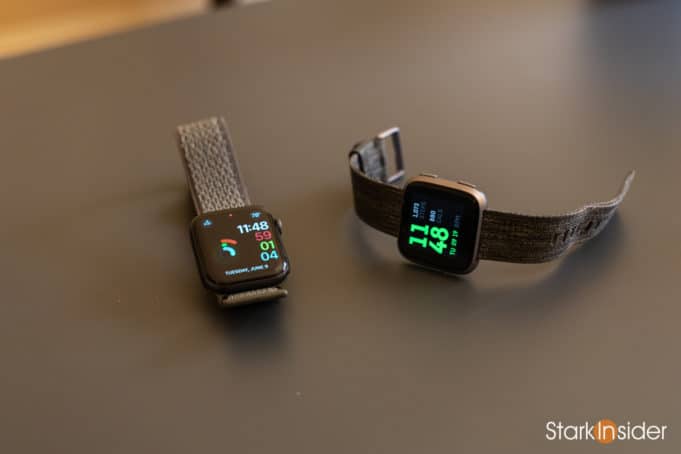 Despite COVID-19 Apple is expected to have a busy Fall. For fans keeping track of the announcements there will be a lot to digest. According to Bloomberg here’s just some of the highlights of what we can expect from Apple’s upcoming announcement:

Overall if this line-up comes to fruition it would seem Apple is missing nary a beat during a challenging year for most manufacturers.

According to Bloomberg we can count Apple as one of the many companies that have benfitted from shelter-in-place and the resulting work-from-home boom:

“While the Covid-19 outbreak has hammered the global economy and disrupted supply chains, Apple is seeing strong demand for iPhones, iPads and Mac computers from people working and studying remotely. Revenue from iPhones crushed Wall Street expectations in the most recent quarter. The device still generates almost half of Apple’s sales, and that often tops 60% in the holiday season. Apple shares have soared 76% this year, making it the first U.S. company to surpass $2 trillion in market value.”

And don’t forget the other bit of news… ARM-based Macs.

As we all know, Apple is making the move away from Intel chips and to its own in-house designed silicon. This is a very big deal.

From what I’m reading, we can expect to see the first ARM MacBook laptop later this year. I’m not sure if that’s part of the Fall announcement or something else. Either way, those considering an upgrade may want to hold off (that goes for the iMac as well). Upcoming versions of MacOS will likely continue to blur the lines between iPadOS and iOS as the gaps among all of Apple’s operating systems become less pronounced. Eventually it would be hard not to see one unified Apple OS, err AppleOS, running across the board. It makes perfect sense given today’s mobile processors are more than powerful enough to run a full-fledged desktop OS and advanced apps which are essentially the same as their desktop counterparts.