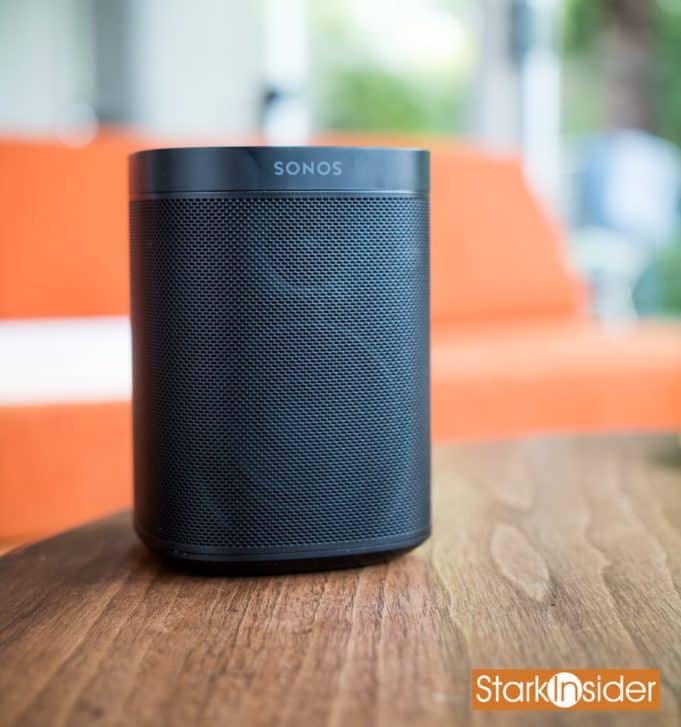 “Like Peloton and Tesla, Sonos products are widely considered best in class with a brand that is worthy of much higher valuation multiples.”

That bit of news, as reported by Business Insider, resulted in a stock pop. But nothing has transpired… yet.

Regardless, I really like this idea. Sonos (NASDAQ: SONO) is surely in troubled waters. With giants like Amazon, Google and Apple selling smart speakers across massive distribution channels and armed to the teeth in R&D, how can a small ~1,400 person company succeed? In the long-term I think they can’t. This market is now a gorilla game.

Meanwhile Apple (NASDAQ: AAPL) is struggling with its speaker strategy. HomePod was over-priced and failed to gain much traction against the market leading Amazon Echo and Google Home smart assistants.  Some of that had to do with arriving late to market. The HomePod came out in 2018. Amazon released its first (and hugely successful) Echo speaker almost three years earlier.

Sonos has a well-regarded speaker lineup, a fantastic app, and support of all the mainline music streaming services. This seems like a good fit for Apple, and could help shore up its product lineup in a space that is likely to continue to grow for some time — especially if shelter-in-place and the coronavirus don’t let up.

CEO Patrick Spence announced Sonos was cutting 12% of its workforce in addition to closing its New York Store and six satellite offices. Such a move, which would reportedly save about $30 million in expenses, seems like the kind of tightening in advance of a potential sale. Then again, the moves could also just signify business necessity given the improbable economic conditions of 2020.

I truly hope Sonos survives long-term. I’ve been a fan for several years, though admittedly with the convenience and lower cost of Amazon Echo speakers it’s been a somewhat fleeting affair. Under the Apple banner, though, that could change. Apple, of course, would make Apple Music the default streaming music service, and could offer lots of bundle options and promotions potential with its wide range of hardware (iPhone + Apple Music subscription + Sonos speaker).