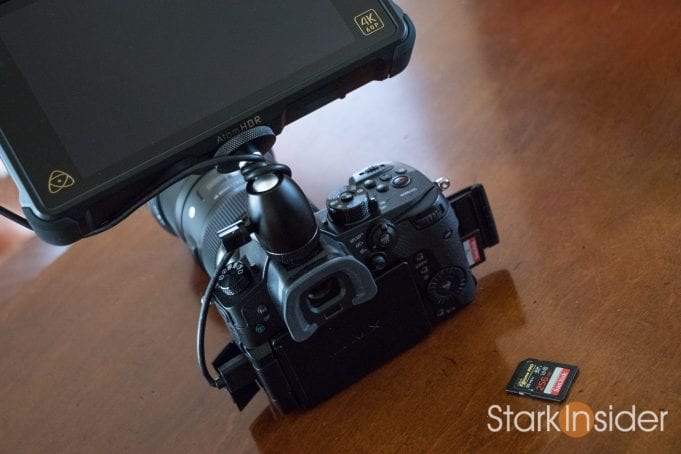 Things were already tough for mirrorless cameras (and DSLRs as well). Apple iPhone and Samsung Galaxy and Google Pixel and other smartphones have built-in cameras that shoot 4K video, high quality photos, and are more than good enough for most people. So it was no surprise that camera sales had been declining rapidly, especially over the past few years.

And that was before COVID-19.

New data out of the Japan market is showing even worse news, perhaps an acceleration of the inevitable.

BCN Retail shows that March sales in Japan for mirrorless cameras is down a whopping 50% year-over-year.

And, as DP Review notes, the previous two months weren’t necessarily much better either, with January down 9.9% and February down 23.5%.

All major players are down including Canon, Olympus and Sony… except, Fujifilm, which increased share.

Canary in a coal mine?

Probably a safe bet to say this is a sign of things to come for the mirrorless camera market across the rest of the world. If people are sheltering in place, do they really need a mirrorless (or DSLR) camera? Probably not. Professionals are likely not getting much work. Hobbyists are likely content to make-do with their perfectly adequate smartphone — especially for those out of work and without discretionary income, let along money to pay rent and buy food.

For a large part of the market, a dedicated camera is a nice to have. Therefore, obviously it will be one of the first purchasing items to get axed in the days of the coronavirus.

Meantime, I believe old school companies like Canon and Nikon and Sony and Olympus and others need to re-tool and re-imagine their joint philosophies around what a consumer camera needs to look like. Designs that worked 10, 20, 30 years ago don’t cut it in today’s UI-centric, user experience oriented world. Menus need to be better. Ease of use needs to be revisited in detail. Batteries. Memory cards. Button layout. Social media connectivity. All of it needs to be pretty much reinvented for a new buyer.

If the camera icons of the past keep chasing the past, then I’m afraid many may not survive the smartphone let alone the pandemic.